7 Things You Need to Know Before Traveling to Lhasa

Tibet is a unique and mysterious country, which is attracting the attention of tourists from all over the world. When we think of Tibet, we think of landscapes, turquoise lakes, Tibetan culture, and tradition, but most often the first thought of Tibet is calmness.

Tibet lies on the Tibetan plateau, and the capital is Lhasa. Most of Tibet’s surface is at an altitude of 4,000 feet, so it is often called “the roof of the world.”

Are you one of those who doesn’t want to go on vacation on the beach? Do you need more adventure than sea and sand? Than visiting Lhasa is one of the best adventure trips that you will have, especially if you are an adventurer and a man eager for new challenges. 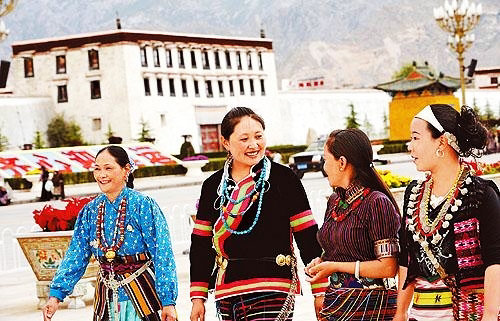 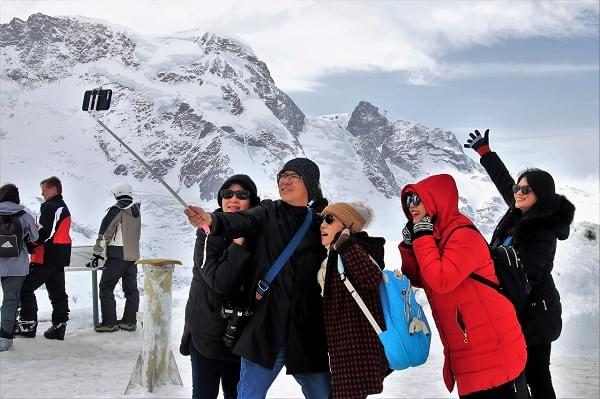 The most important thing you need to know is that in Tibet you cannot travel alone, that is, through the whole trip and stay in Lhasa or Tibet you must be accommodated by a tour guide.

But do not worry about whether the group will be large. There are travel agencies that can make small groups of around 6 to 8 people to make your Lhasa Tour more comfortable, practical and budget friendly.

Advice: Never separate yourself from the group, and do not go alone without your travel guide; it can be a big problem for you in Lhasa. 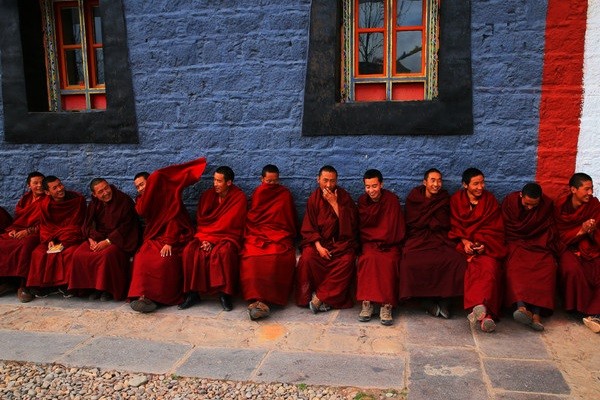 Also, you will need a Tibetan Travel Permit to enter Tibet. After you receive the Chinese visa, you need to scan your information page from your passport, and together with the visa you will send them to the travel agency that you have chosen, and their team will apply for a Tibet travel permit.

3. When is the best time for a Lhasa tour

Lhasa can be visited at any time of the year. They are terrified of the harsh weather in winter, due to dry and cold weather. But believe it is not as scary as it looks. Yes, the weather in Tibet is uniquely the same as the people who live there, yet Lhasa and the surrounding beauties are worth visiting regardless of the weather conditions.

However, the most convenient time to visit Lhasa is the summer period, from April to September. This is the time when Tibet is most visited by tourists, both due to the favorable weather and also because of the air that in the summer has a higher concentration of oxygen.

The winter period, unlike the summer, offers other benefits such as half-rates for stay and entry into the monasteries. If you want to visit Lhasa on a budget, then the winter period is the best time for that.

4. What to pack for your Tour in Lhasa 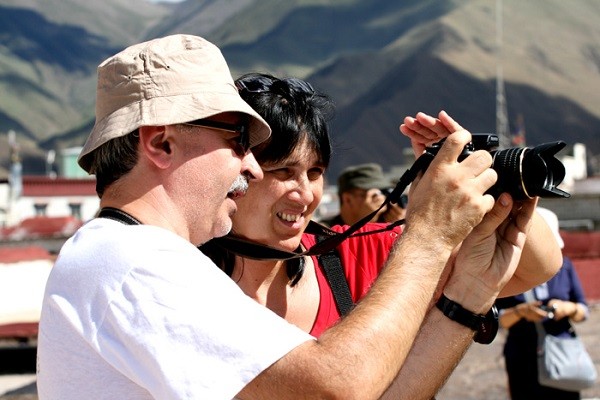 Be sure to wear sunscreen, and it is desirable to wear lip balm, the sun has high ultraviolet radiation due to the altitude, so it is advisable to be protected. Also, pack your sunglasses and caps.

Take with you pain killers, diarrhea and nausea pills, colds and flu and medicine against high altitude sickness.

5. The oxygen in Tibet 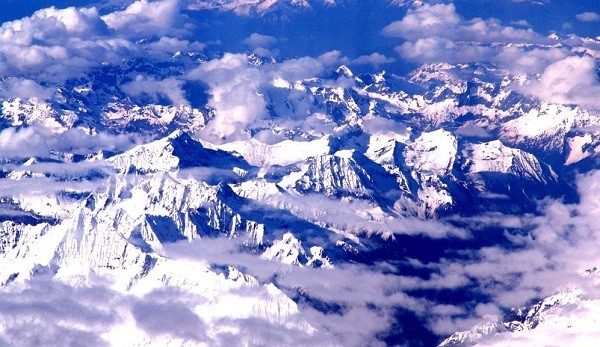 Due to the high altitude, oxygen in Tibet reaches a concentration of 40%, which is rather thin air, in contrast to the air we are used to. But after a few days of acclimatization of that air, you will not have any problems with your health. 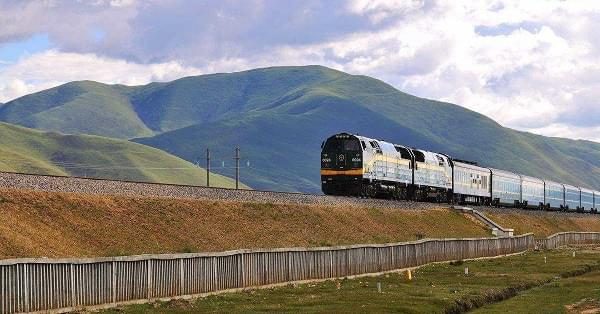 The most sincere recommendation is to book a trip with a Chinese or Tibetan travel agency. Local travel agencies can better guide you for a better and safer trip to Tibet, but also to arrange you with the necessary documents for entering Tibet.

When you make a reservation at the travel agency, you will have the opportunity to choose how to travel from a city in China to Lhasa in Tibet.

There are three options on how to get to Lhasa from China, and that is by car, by plane and traveling by train.

Traveling to Lhasa by car

Traveling to Lhasa by train

The journey with The Qinghai Tibet Railway is known as “Heaven Road” is an experience that must be experienced if you have more time for traveling.

The trip takes about 42 hours if the departure point is in Beijing. The ticket price depends on what kind of cabin you want to sleep in.

The soft sleeper in Tibetan train is a cabin that provides everything needed for the travelers. There are four berths inside and more privacy than hard sleeper cabins.

On the other hand, is hard sleeping cabins with six berths in each cabin, but the tickets are with a much lower price than soft sleepers cabin price.

Flying from a city in China to Lhasa by plane maybe is the best idea, but it can be more expensive than traveling by train. If you don’t have time to spend, than this can be the best way to go to Lhasa, and spend more time visiting the great monasteries and landscapes. The flights from Beijing to Lhasa are about four hours, which isn’t much time for traveling. 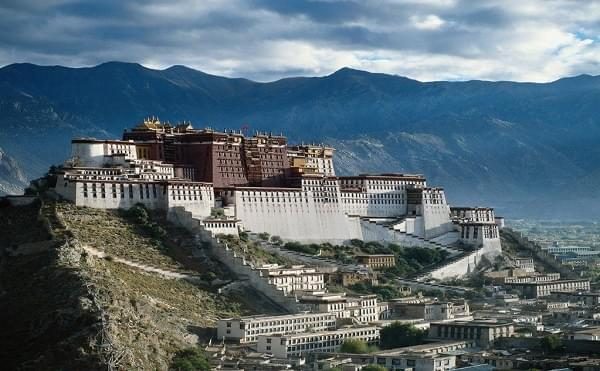 Potala Palace is located in Lhasa, and it is situated on the Red Hill by the side of Lhasa River. It is considered that Potala Palace is the highest palace in the world with 3700 meters above sea level. Potala Palace has a unique architectural style, and because of that, it is honored as one of the most beautiful buildings in the world. Potala Palace was named as a World Heritage Site in 1994 by UNESCO.

Jokhang Temple is considered the most sacred temple and the holiest destination for all Tibetan pilgrims. It is located in the old town in Lhasa, so visiting the Jokhang Temple is a must see during your visit to Lhasa.

It is listed in the World Cultural Heritage by UNESCO in 2000 as an extension of the Potala Palace.

Walking on Barkhor Street in the old town in Lhasa, you will be able to see the original outlook of Lhasa, and the whole street has a religious atmosphere.

Sera monastery is located about 2km north of Lhasa, at the foot of Tatipu Hill. The name came from the fact that during construction, the hill behind the monastery was covered with wild roses.

When you are visiting the Sera monastery, your route will lead you to Ganden Monastery and Drepung Monastery as must-see places near Lhasa.