20 Things to Know Before You Visit China

China is an undoubtedly a great country, and a civilization whose culture and history span over five thousand years. One of the major global powers today, with the largest population on the planet, China is also the world’s second economy and has a robust economic growth which has turned it into a global production hub.

Chinese culture has always captivated outsiders, due to its rich historical heritage, unique architecture, a mosaic of peoples, religions, and ideas.

Visiting a country such as China is an adventure. In this article, we will present you with useful and interesting facts about China. 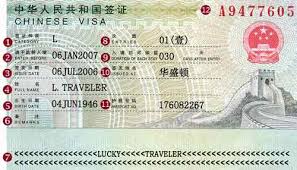 A tourist visa is required for visiting China. You will have to arrange for the visa in advance. In most cases, people apply for it in the Chinese embassy, but visas can be ordered via post.

Unless you have a letter of invitation from a friend or relative, you will need to provide a plan of your trip.

Traveling to China during holidays is not recommended. You could end up stranded and your travel plans ruined. So unless you have to, try to avoid holidays. Chinese holidays are not fixed and the holiday period shifts. Be sure to gather information before you plan your trip.

In most cases, tap water in China is not for the drink. You will have to purchase bottled water, but it is usually cheap. 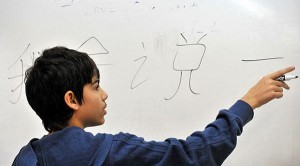 Most Chinese people don’t speak English. It is advisable to write down basic phrases in (Simplified) Chinese, use a help of a friend or a translator. If you are good with writing and languages, try to pick up phrases and useful words from the locals. They will be eager to help you!

China is a huge country with a huge population. Expect crowds, a lot of traffic and jams, especially in big cities such as Shanghai, Beijing or Hong Kong. Popular tourist destinations will usually have crowds. Arm yourself with patience!

6. Always Carry Your Passport with You

If you are staying at a hotel, carry your passport with you. Almost all hotels require you to show your passport before you check in.

Foreign currencies are not accepted in China. You will need to use the yuan. A good idea is to exchange for local currency from your bank account.

ATM’s are usually available in most Chinese cities, but beware when traveling to more remote areas. It is a good idea to buy a local SIM card. However, prices can vary greatly from region to region. It is better to choose one of the major Chinese telecommunication providers, such as China Telecom, for example. 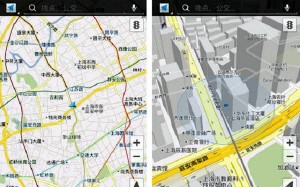 To navigate through Chinese cities or countryside you will need maps, both in English and Chinese. You will need maps to find hotels, and also use them for transport. Going about a city such as Shanghai or Beijing without a map is a bad idea. 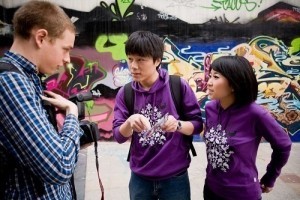 Chinese people keep to help foreigners in most cases, so don’t be afraid to ask around for directions, but don’t take the information you get for granted. 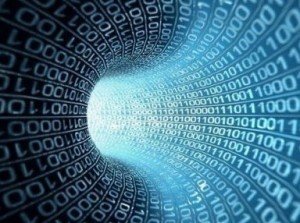 Major search engines such as Google, social media networks such as Facebook and Twitter are blocked in China. There is always the option to use VPN. However, keep in mind that not all VPN services are free.

This goes for mainland China, and not for Hong Kong and Macau regions which are special administrative regions with their own laws. 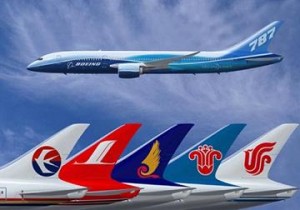 Be prepared for delays when traveling from Chinese airports. This isn’t always the case, but it is good to be ready. 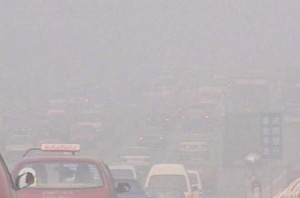 Though pollution rates vary across major Chinese cities, most of them have problems with air pollution, especially Beijing. It’s better to avoid walks and physical exertion at times when pollution rates are highest.

15. Be Prepared for Bargaining 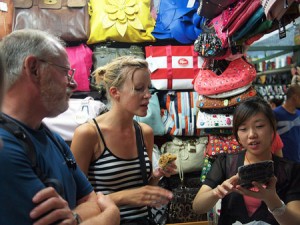 Chinese like to bargain. More importantly, learning how to bargain can greatly cut your expenses. Sometimes you can get an item at half its original price, providing your negotiation skills are up to the challenge. Traffic in China is often hectic. It’s best you do not drive yourself. Luckily, taxis can be found everywhere. Has your destination address written when you are using a taxi, as most taxi drivers don’t speak English? Hence, the address should be written in Chinese. China has an extensive and well-developed road network, including buses, trains, and high-speed trains. Transportation costs are very affordable, so if you are unsure about using a taxi, public transportation can be the right solution.

18. Gifts, Thanks, and Compliments 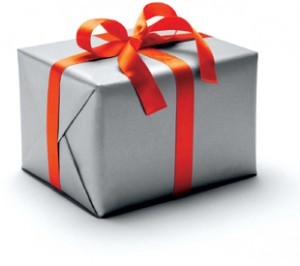 Chinese culture greatly values modesty and humility. When accepting gifts, food or drink, don’t accept it the first time when it’s offered to you. The Chinese may consider those bad manners. Be sure to refuse a couple of times before you – reluctantly – accept.

Chinese are also likely to refuse offers of food and drink when you offer it the first time. Etiquette demands that host repeats the offer at least twice. When eating Chinese food, avoid sticking your chopsticks upright. In Chinese culture, this is associated with death and funerary customs.

Of course, it is considered a bad omen. 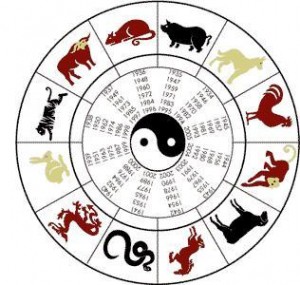 Chinese culture is rich with a variety of customs, but it also involves a great deal of superstition. Chinese take lucky and unlucky numbers, for example, very seriously. While number eight is considered lucky as it is associated with wealth and prosperity, number four is not, because four and death are pronounced the same way – Si.