8 Things To Know About Chinese Chopsticks

Chopsticks are a pair of sticks to be used when eating. They were first used in China and then introduced to other areas in the world. Chopsticks is considered as the quintessence of Chinese culture and has the reputation of “Oriental Civilization”. Below are 8 things to know about Chinese Chop sticks.

1. When chopsticks were invented? 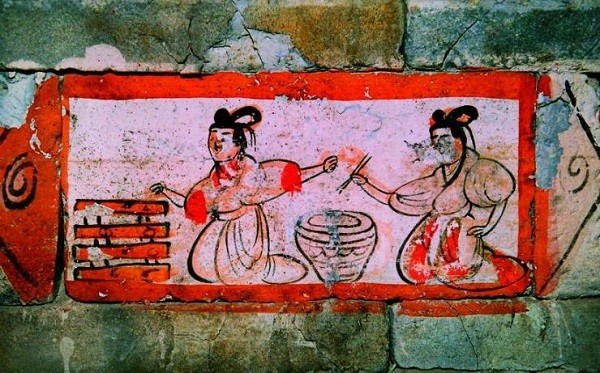 In fact, before the invention of chopsticks, Chinese ancestors actually used hands to eat, but how did they eat soup and porridge? They had to use sticks to eat them. Chinese started to use chopsticks about 3,000 years ago in Shang dynasty. According to “Records of the Grand Historian“, King of Zhou, the last king of Shang dynasty already used ivory chopsticks”. On this basis, China has at least three thousand years of history. Duruing Pre-Qin period chopsticks was called “Jia”, and in Qin and during Qin and Han dynasties it was called “Zhu”. Because “Zhu” shares the same sound with “stop” in Chinese, which is an unlucky word, so people began to call it “Kuai”, meaning “fast” in Chinese. This is the origin of today’s name of Chinese chopsticks.

3. What are chopsticks made of? 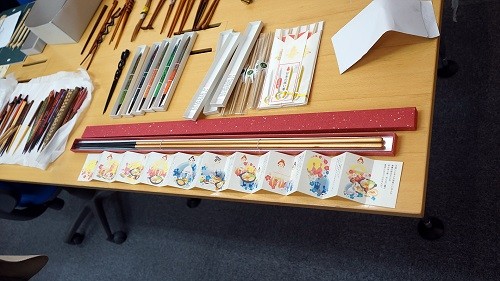 Chopsticks are made from many different materials such as bamboo, wood, plastic, porcelain, silver, bronze, ivory, jade, bone and stone. Bamboo chopsticks are most frequently used in Chinese daily life.

4. How to use Chinese chopsticks.

Using two slim sticks to pick up food is actually not difficult. You can do it as long as you practice it for some time. Actually many foreigners in China have a masterly command of chopsticks like Chinese. The key of using chopsticks is keeping one chopstick in position while pivoting the other one to pick up food. It will be boring and difficult to understand how to use it in words. You can check the video above and you will know how to eat with chopsticks very soon, but be patient, that comes with practice. 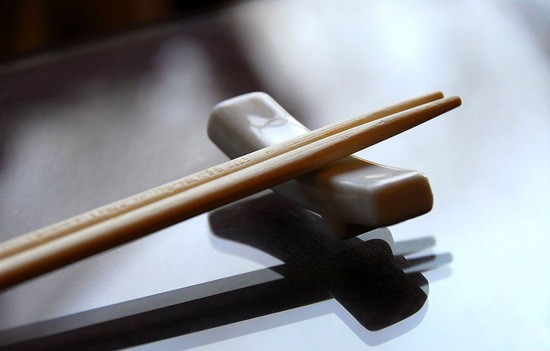 Chopsticks are usually held in the right hand, left-handed chopstick use is considered as improper etiquette in China. Playing with chopsticks is thought to be a bad manner. It is considered to be polite and thoughtful to pick up food for the elderly and children. When eating with the elders, Chinese usually let the elders take up chopsticks before anyone else. Often, the caring host will transfer a piece of food ((e.g. a chicken leg) from the plate to a visitor’s plate. It is impolite to tap chopsticks on the edge of one’s bowl, because in ancient China beggars often used it to attract attention.

6. The Philosophy of Chinese Chopsticks 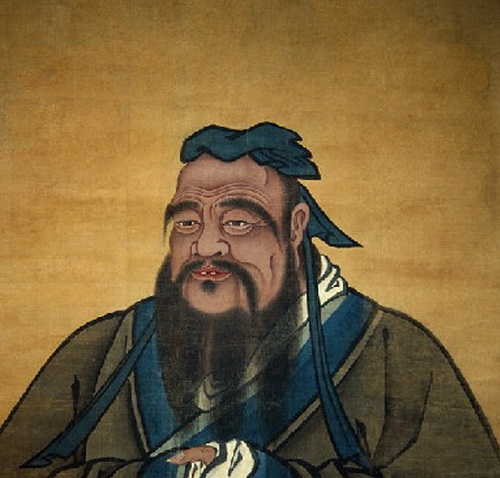 Chinese philosopher Confucius (551-479BC) advised people to use chopsticks instead of knives because the metal knives remind people of cold weapons, which mean killing and violence. So he suggested to ban knives on the dinning table and use wooden chopsticks.

7. When Chopsticks were introduced to other countries. 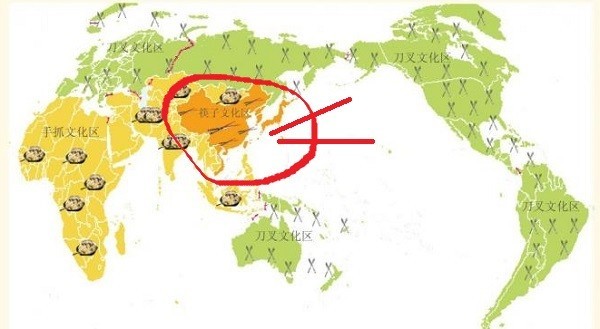 8. A chopsticks-themed museum can be found in Shanghai 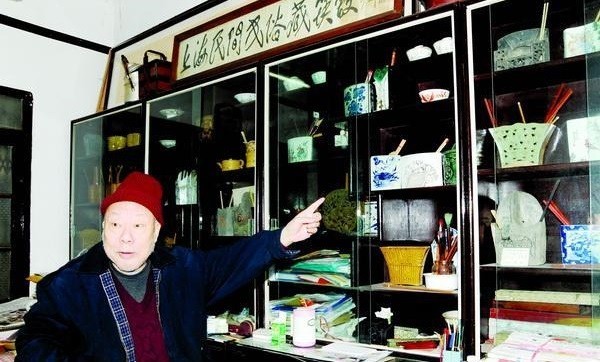 If you are truly interested in chopsticks, you can pay a visit to the Shanghai Chopsticks Museum (上海民间民俗筷箸馆). The museum gathered more than 1,200 pairs of chopsticks from China, Korea, Japan and Thailand. The oldest one was from the Tang Dynasty.
Address: No 191 Duolun Road, Hongkou Distric, Shanghai
Entrance fee: Free
Opening Hours: open daily 9am-6pm,
Tel: 021-56717528
Transport: Take subway line 3 and line 8 to Hongkou football stadium station; bus No 21, 597, 939, 854, 962 , 47.