Top 10 Most Important Hong Kong Films Of All Time

It is hard to define the most important movies in Hong Kong since different people have different criteria.Films were selected for this list on a criteria of importance to the development of cinema, influence upon other filmmakers, cultural importance and historical importance in Hong Kong film industry. 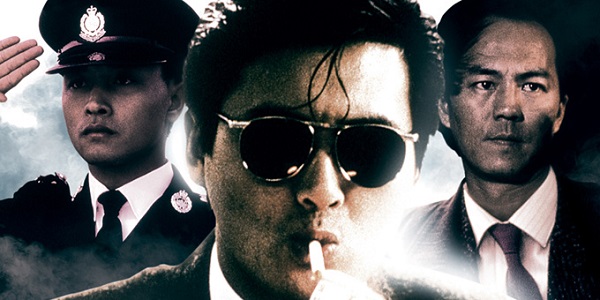 A Better Tomorrow is a 1986 Hong Kong crime film directed by John Woo and starring Chow Yun-fat, Ti Lung and Leslie Cheung. The film had a profound influence on the Hong Kong film-making industry, and later on an international scale.

Fist of Fury is a 1972 Hong Kong Kung Fu moive directed by Lo Wei, starring Bruce Lee. Fist of Fury is one of Bruce Lee’s most influential works, the movie initiated the “Golden era of kung fu cinema” in the 1970s.

Chinese Odyssey is a 1995 Hong Kong fantasy comedy film directed by Jeffrey Lau, starring Stephen Chow, Ng Man-tat and Yammie Lam. The film is adapted from the Chinese classical novel Journey to the West. It incorporates elements of slapstick comedy and wuxia revolving around the central theme of a love story. 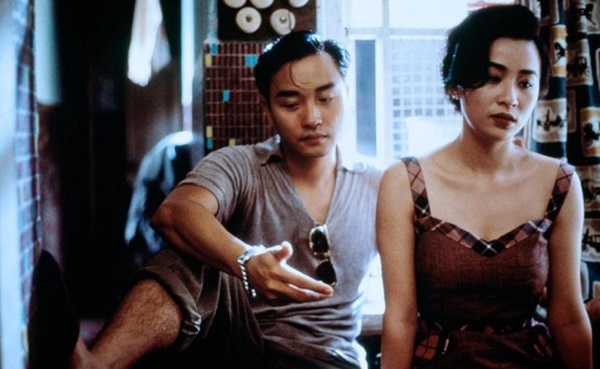 Being Wild is a 1990 Hong Kong film directed by Wong Kar-wai, starring Leslie Cheung, Andy Lau and Maggie Cheung. It’s a convoluted story about multiple characters dealing with longing and rejection. This film won a armful of trophies at the Hong Kong Film Awards. 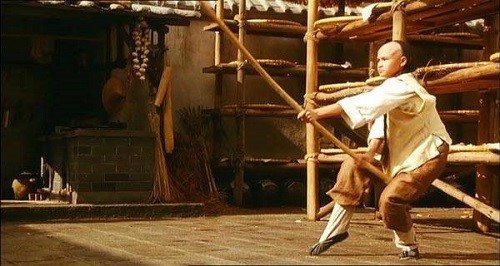 Iron Monkey is a 1993 Hong Kong martial arts film directed by Yuen Woo-ping, starring Donnie Yen, Yu Rongguang and Jean Wang. The film tells the childhood of the Chinese folk hero Wong Fei-hung and his father Wong Kei-ying, and their encounter with the “Iron Monkey”. 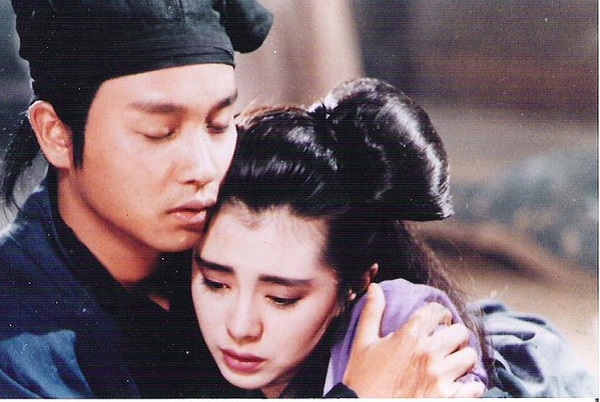 A Chinese Ghost Story is a 1987 Hong Kong romantic horror film starring Leslie Cheung and Joey Wong. It is the representative of ghost films almost unsurpassable by other films of the same type. The bizarre world of the demons, the beautiful image of the female ghost Nie Xiaoqian, and the romantic atmosphere of the whole film have become the unique imagery lingering in the hearts of the audience.

Comrades: Almost a Love Story is a 1996 Hong Kong film directed by Peter Chan, starring Maggie Cheung, Leon Lai, Eric Tsang, and Kristy Yang. The movie is both a spellbinding romance and a scintillating snapshot of Hong Kong, capturing the megacity’s palpable anxiety and disorientation on the brink of profound historic change.

Project A is a 1983 Hong Kong, martial arts, action, comedy film directed by Jackie Chan. Jackie Chan directs himself and fellow martial arts superstar Sammo Hung in the film. Chan acts as a 19th century Coast Guard office who defends Hong Kong’s borders from smugglers and undesirables. The biggest stunt of the film is an homage to a 1923 Harold Lloyd sequence, where Harold ran from a pursuer and ended up dangling from the hands of a clock tower. 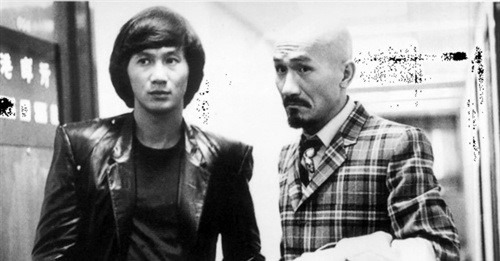 Aces Go Places (or Mad Mission 1) is a 1982 Hong Kong comedy movie directed by Eric Tsang, starring Sam Hui and Karl Maka. This is an incredibly dated film, but it contains some real enjoyment. Hui and Maka share some good chemistry. There are also some good stunts, and the frenetic pacing is a definite plus as it never allows one joke to fall flat without another five racing in to fill the void. 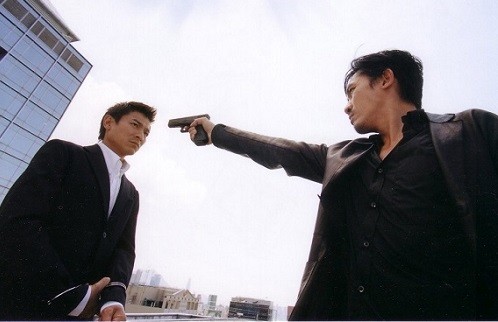 Infernal Affairs is a 2002 Hong Kong crime-thriller film directed by Andrew Lau and Alan Mak.The movie was hailed as a revitalization of what many viewed as the moribund state of post-handover Hong Kong cinema, Infernal Affairs surpasses its incurably goofy English-language title and establishes itself as a modern masterpiece of the crime thriller.