Bruce Lee is the most prominent Kung Fu fighter in the 20th century. His strength quality is preeminent and was greatly praised by many top-level fighters of the same period. Here I have collected some Bruce Lee’s physical records, each record is very amazing: 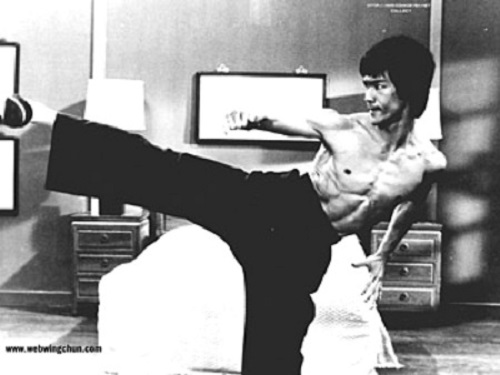 2. Hit out the strength of 1600 pounds with nunchakus. 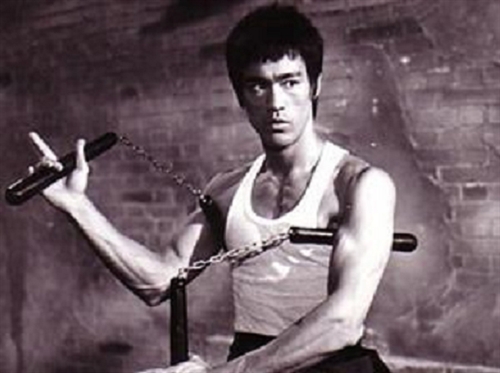 3. He could punch 9 times in just one second, His One Inch Punch could spring a 75kg opponent 5-6 meters away. 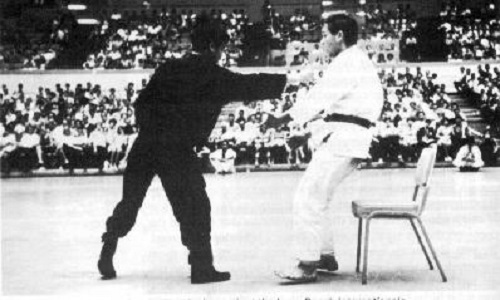 4. He could easily put one finger into an unopened can of Coca-Cola, at a time when cans were made of steel. 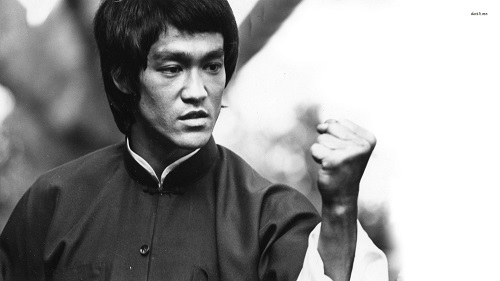 5. Lee could hit out the heavy fist of 350 pounds, the boxing champion Muhammad Ali could also hit the same amount of pounds, but Lee was just 130 pounds in weight, while Ali 260 pounds. They were not on the same weight class. 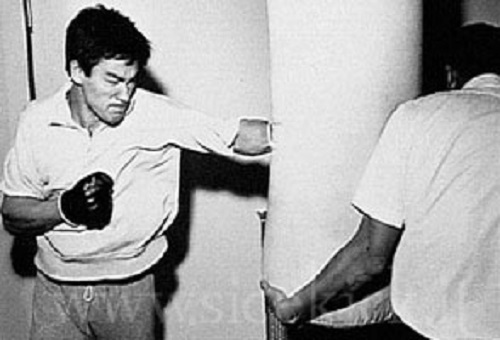 6. He could kick 6 times during one second; His signature move “Skip SideKick” could kick a 200 pounds guy with safeguard armour into the sky. The guy flew 20 meters away and fell into the swimming pool. 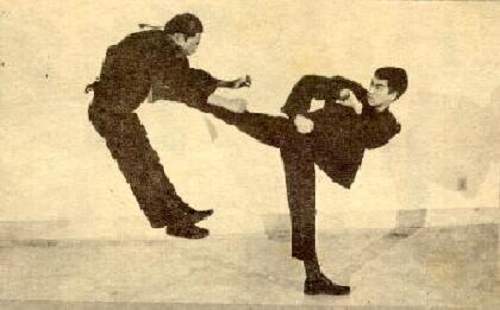 7. The data shows that Lee could do around 1500 pushups with both hands; 400 for one hand; 200 for two fingers (ordinary people even cannot support himself) ; 100 for one thumb. 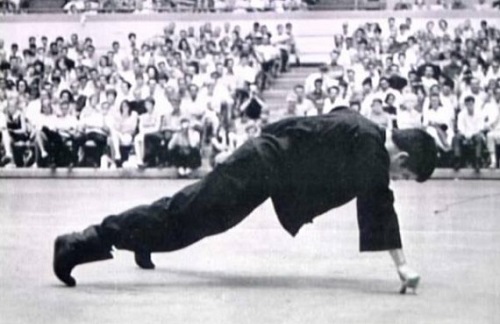 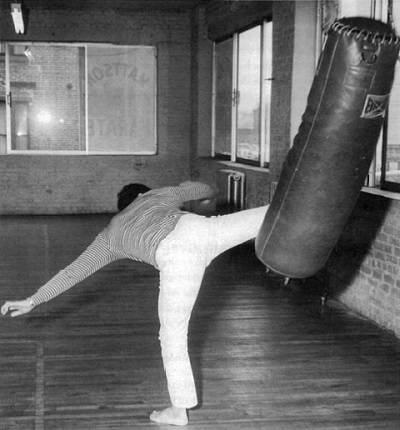 9. Lee could take 32 kilos of dumbbell with one hand, stretch arm and remain level for 20 seconds; Lee could hold a 57 kg barbell straight out. 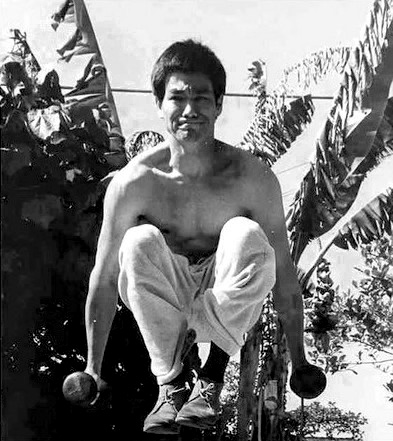 10. Lee fight 300 times in unarmed combat in all his life and never be defeated, He knocked down opponent in just 5 seconds, which was the most quick once. 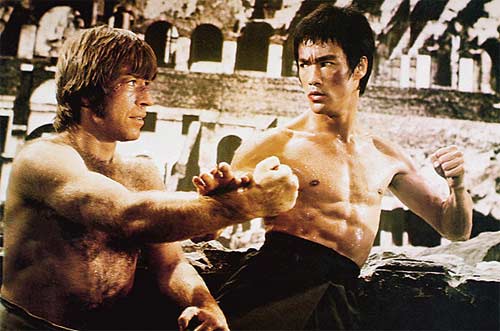 Bruce Lee is somewhat a superman that can not be defeated. Do you know other amazing things or surprising physical facts about Bruce Lee’s superpowers. Please share it by commenting below.