10 Things You Need To Know About Chinese Kung Fu

Kung Fu, also known as Chinese martial arts, is a perfect combination of exercise, practical self-defense, self-discipline and it has seen a massive upsurge in interest in the world in recent years. Now let’s take a look at some things that you need to know about Kung Fu. 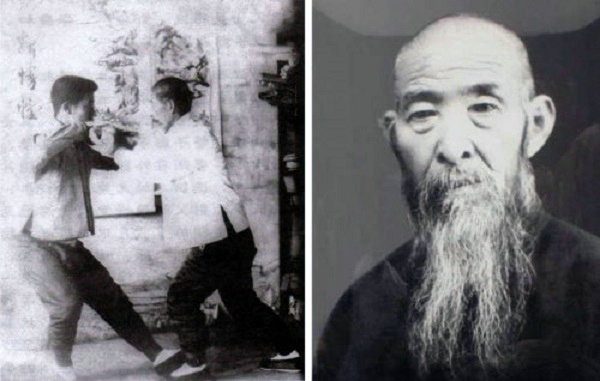 1. Kung Fu is Chinese martial arts that utilizes kicks, blocks, and both open and closed hand strikes. It was formerly cultivated for self-defense, but now a form of body-building and fitness practices.

2. Chinese Kung Fu was originated more than 6,000 years ago for the need for self-defense, hunting techniques and military training in ancient China.

4. Chinese Kung Fu is usually practiced with bare hands, while sometimes with some simple weapons such as swords, knives and spear, etc.

5. A Kung Fu learner should follow a master or join a training school to learn Kung Fu systematically. The common training includes the basic skills, routines, weapons handling and others.

6. Some westerners think that all Chinese people are Kung Fu masters. That’s not true, real kungfu masters are rare at any times. In China in the past there were many Kung Fu masters but very few of them would accept students.

8. There are lots of distinct types of Kung Fu styles in the country. The most influential styles include Shaolin Kung Fu, Tai Chi, Intention Boxing, Eight-Diagram Palm, Southern Fist, Wing Chun and Qigong.