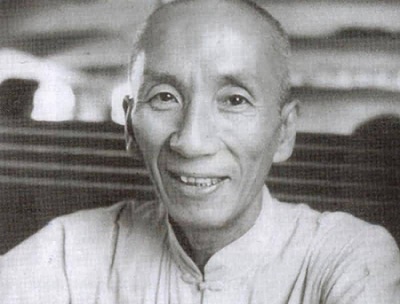 Yip Man (1893 –1972), also spelled as Ip Man, was a well-known Wing Chun master. He taught the Wing Chun in Hong Kong in the 1950s. He was the first person to open a Wing Chun school to the masses and his effort also brought Wing Chun to its eminence today. He also nurtured the famous martial artists including Bruce Lee. He passed away in 1972 and was praised as “Grandmaster” by his disciples. 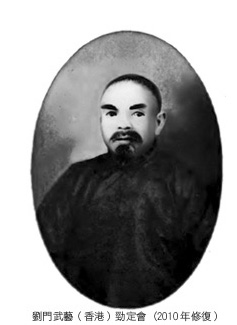 Li Shuwen (1862-1934) is famous for his superb martial arts skill. He was born in Cangzhou city, which is known as “Hometown of Martial Arts”. It was said that he was never defeated in his life. He was good at Bajiquan, Piguazhang and spear. Due to his excellent boxing and spear technique, he got the reputation of “never need to strike twice” and “the God of the Spear.” 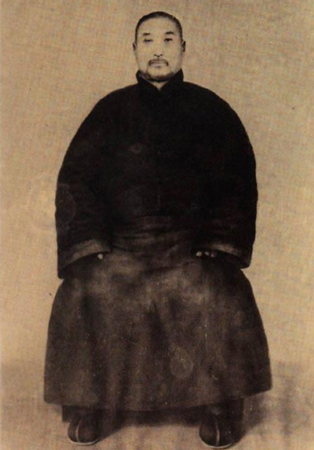 Shang Yunxiang (1864 -1937) is martial artist, Xingyiquan master and founder of Shang style Xingyiquan. He first learnt Xingyiquan skill from Li Cunyi and later Guo Yunshen. He was thin and weak and was less than 1.6 meters tall, however, his fame spread all over the martial art world for his “Half Step Bengquan” , “Qi Full of Belly” , “Big Spear” and excellent combat ability. He was hired by Li Lianying, the Head Eunuch of Qing Dynasty, to guard his courtyard, worked as a Biaotou (headman of a biaoju) in Beijing and Baoding. 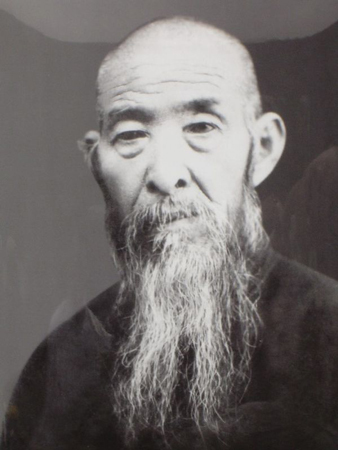 Sun Lutang (1860-1933) was a renowned martial artist during Late Qing Dynasty and early Mingguo era. He was Xingyiquan, Baguazhang, Taichiquan master, and the founder of Sun style Taijiquan. He has also published many books on the theory of different martial styles he learnt. 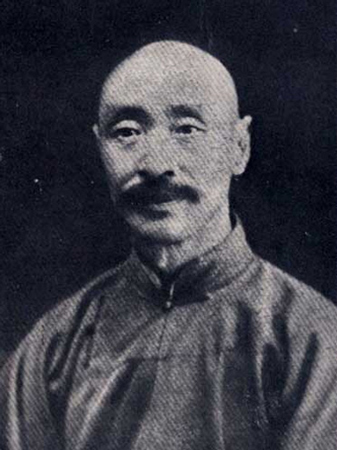 Li Jinglin (1885-1931) was both a martial art master and a army general during the Chinese warlord era. He learnt Wudang Sword from Song Weiyi and later obtained Taichiquan from Yang Luchan. These two marital art styles helped him develop skillful sword technique and got the nickname of “China’s First Sword.” 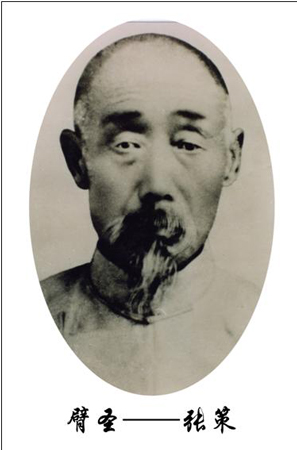 Zhang Ce (1866-1934) was a well-known Tongbeiquan master. He created his own style Tongbeiquan named Taiji&Wuxing Tongbeiquan. He obtained great fame from his many victories in real fightings, hence got the nickname of “Bei Sheng”, or “Sage of Tongbei”. 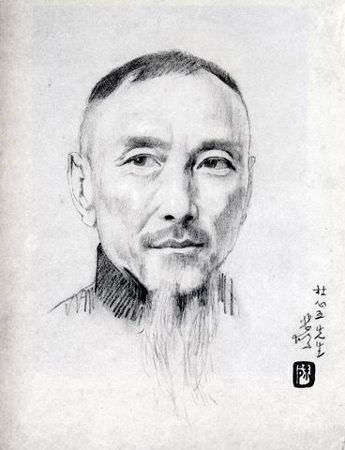 Du Xinwu (1869 -1953) was a Chinese martial artist who developed his own internal style Kung Fu – Ziranmen, also known as Natural Boxing. It is a Northern internal style Kung Fu taught together with Qigong breathing techniques.  When studied in Japan, Du Xinwu defeated Japanese sumo and got the name of “God-legs”.  He served as Sun Yat-sen’s bodyguard and protected him in important events. 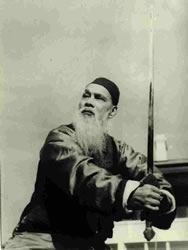