Stephen Chow is the most talented comedian actor and director in Hong Kong. He is best known in the West for his films Shaolin Soccer and Kung Fu Hustle. If fact, Chow has made lots of famous comedy movies, below are the Stephen Chow`s top 10 most classic comedy movies. 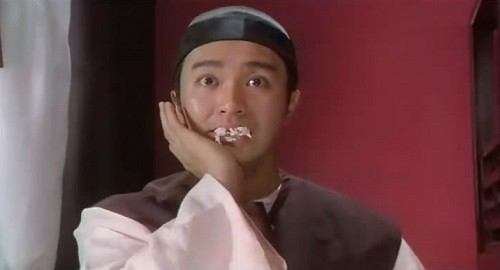 Hail the Judge is a 1994 comedy film. His Mo lei tau style and the hero’s eloquence are both the films’ great features. 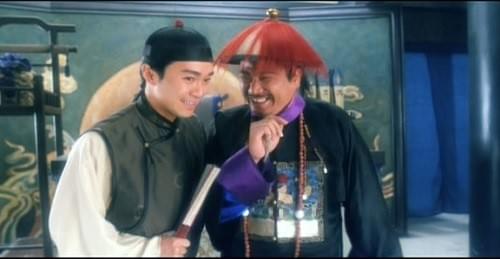 Justice, My Foot! is a 1992 comedy film starring Stephen Chow and Anita Mui. The film is a sequence of comic scenes and cutting dialogues which allow Chow and Mui to sparkle. 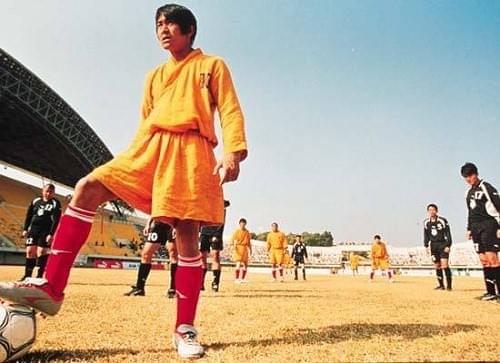 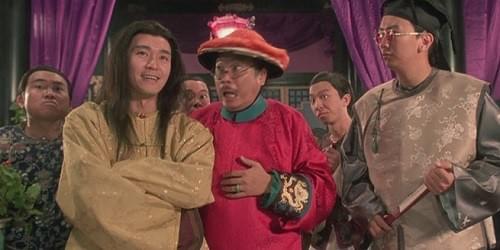 King of Beggars is a 1992 martial arts comedy movie. This is one of Chow’s most enjoyable earlier works. 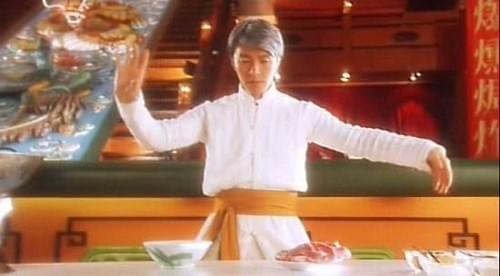 The God of Cookery is a 1996 comedy film. This film is known to be Chow’s first film to utilize deep and sometimes dark themes while retaining his signature nonsensical style.

#5. Fight Back to School 逃学威龙 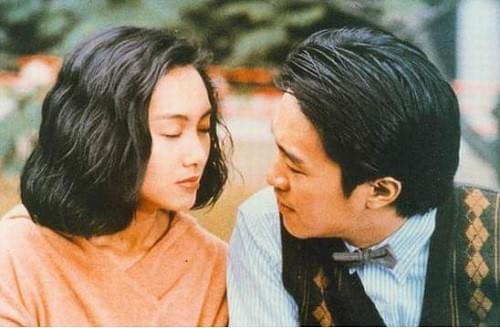 Fight Back to School is a 1991 comedy. The movie is filled with action and humor and its success led to a pair of even more entertaining sequels. 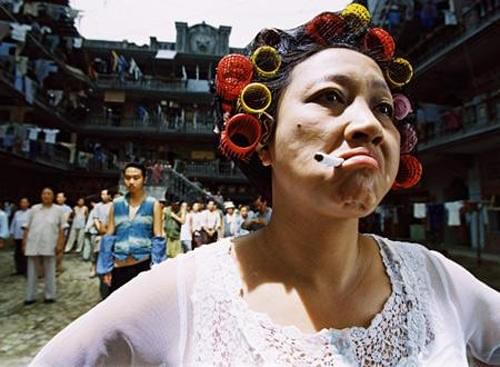 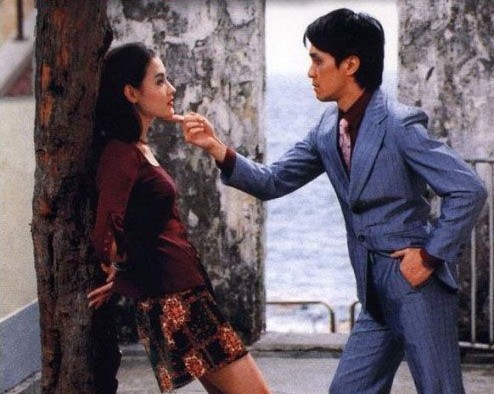 King of Comedy is a 1999 comedy film. Unlike Stephen Chow’s typical mo lei tau films, King of Comedy verges on comedy drama, describing the trials and tribulation that an aspiring actor experiences on his way to stardom. 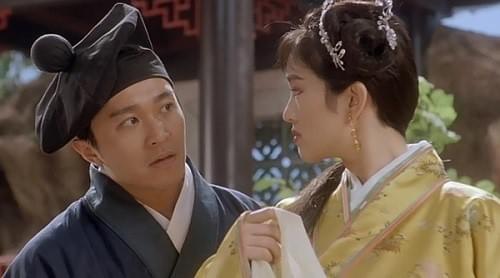 Flirting Scholar is a 1993 comedy film. This frantic Stephen Chow comedy can sometimes be inaccessible to Western audiences, but it’s still good fun.

A Chinese Odyssey is a two-part 1995 fantasy comedy film starring Stephen Chow. The film is very adapted from classic Chinese novel Journey to the West. The film incorporates elements of slapstick comedy and Wuxia revolving around the central theme of a love story.