In the last couple of years Chinese movie industry has managed to gather more than 2 billion dollars at the box office, and some local studios produce hundreds of movies in various genres. And although some people say that the quality of most Chinese movies is still questionable, we must confess that some of them really stand out, especially when it comes to the traditional Kung Fu movies. Below are my list of the best 5 Chinese Kung Fu movies. 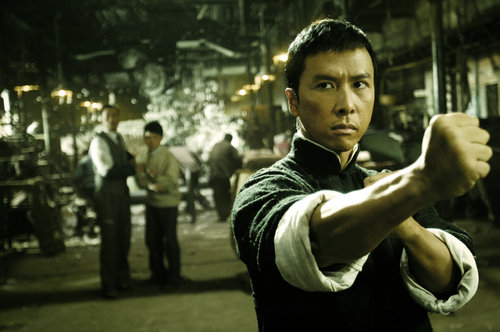 This is truly one of the best Kung Fu movies ever made in the history of the genre. The movie is based on the life of the great Kung Fu master IP Man, who was also the teacher of Bruce Lee. The movie is actually part of a sequel and is absolutely mandatory for every Kung Fu fan. 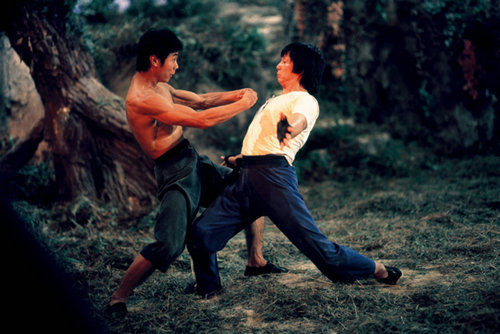 The movie is considered one of the real masterpieces of the genre. It tells the story of a talented teacher who knows the “Monkey Fist” technique to perfection, and who goes around the country with his sister and carry out some performances. His sister is kidnapped and he is banished from one of the towns during their visits. The subsequent revenge is carried out in constant and spectacular battles and shows some amazing battle scenes in Kung Fu style. 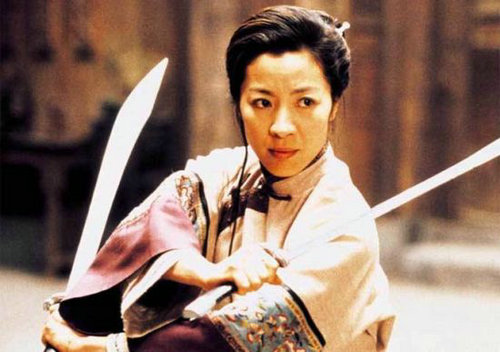 The movie artfully combines some breath-taking aerial acrobatics and amazing visual effects, through which the whole touching story of love, courage and dignity is told. The martial arts masters must return a stolen 400-year old sword to its rightful place. Exciting battles and a powerful love story are enough to make you a fan of the Kung Fu arts even if you haven’t been one before. 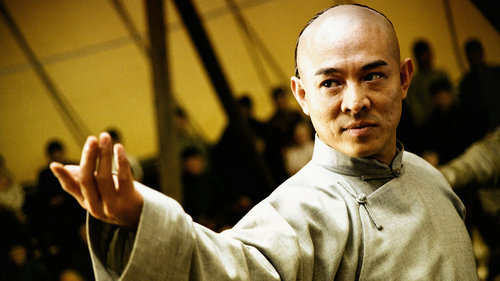 One of the top five places of our small list is undoubtedly occupied by one of the true masterpieces of the Kung Fu genre, which is called “Fearless”. The world-famous Kung Fu star Jet Lee plays the part of a master of Chinese martial arts Huo Yuanjia, who is a real legend for the fact that he is the founder of one of the Yuanjia Kung Fu School. So, in times of chaos and external threat, Huo aims to become the most famous Kung Fu fighter in China. He is ready to do anything for this dream, but his excessive thirst for glory is the reason for the death of his entire family. Desperate and torn by his guilt, Huo retreats to a peaceful village where he changes his entire philosophy of life by realizing that fame is no longer important, honour and dignity are what really matters. 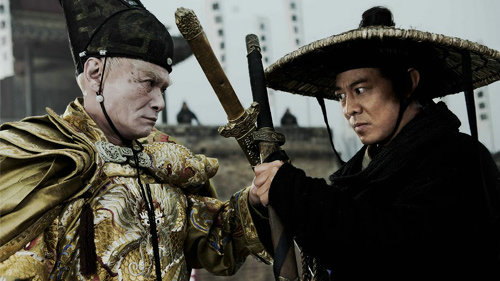 The 3D Kung Fu movie “Flying Swords of Dragon Gate” of the Hong Kong “wizard” Hark Tsui is a bold and innovative sequel of the classics “Dragon Inn”, which is also known as “New Dragon Gate Inn” from 1992. The movie truly defeated the success of “Kung Fu Panda” and became one of the most famous Chinese Kung Fu movies ever. The director Hark Tsui has chosen to transform the whole story of the original movie rather than making just a remake of the old version. He personally worked on the script in order to ensure the uniqueness and originality of the movie. We must also confess the fact that the director has also been considered a guru in the genre that deals with martial arts and adventures. For this production Hark Tsui has chosen the superstar Jet Li.

Despite some poor performances and cliché lines, the movie provides the fans of the genre with a true visual spectacle. The 3D IMAX visual effects, which are co-produces by nine of the top companies in this field, really make it stand out.

AuthorBio: Jack works at http://www.perfectcleaning.org.uk/end-of-tenancy-cleaning-somers-town-nw1/. He is a cinema enthusiast and marketing manager.