While having a Chinese teacher, particularly for private one-to-one lessons, is undoubtedly the best way to learn a language, it is often difficult for Chinese teachers to be completely honest about the challenges their students may face. That’s not to say your teacher is a liar, just that they may be making unrealistic claims to make Chinese learning appear simpler than it actually is. After speaking to our Chinese teachers at Learn&Co and asking Chinese students themselves, I’ve come up with this list of the best-kept Chinese teacher secrets. Here’s what they’re not telling you… 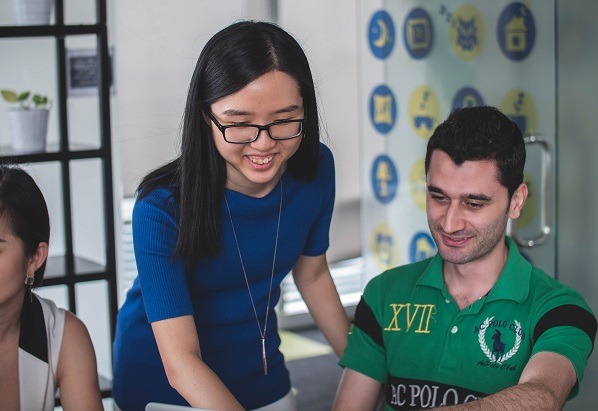 Now, we know it’s no secret that learning Chinese is difficult. But Chinese teachers often like to exaggerate the pace at which you can become ‘fluent’ in Chinese. Unlike French and German, languages closely related to English, you cannot just guess at the meanings of Chinese words. So this means a lot of time spent learning and relearning before you’re able to get any sort of fluency. Our suggestion? Guess how many months of work you’ll have to do to get fluent, then double it. That’s how long it will take.

2. Chinese is all about making long term investments.

Chinese is just like any language in that it just requires a daily learning commitment. By taking each study session at a time – maybe setting yourself a goal to learn ten new characters a day, or to have a five minute conversation with someone in Chinese -you will slowly but surely become fluent.

This kind of daily, repetitious work is creating a long term investment in your Chinese learning, each day bringing you closer to your goal. Chinese teachers like to go quickly through different language topics to prevent boredom, setting homework relevant to the previous lesson rather than getting students to revise learning already covered. So it’s on you, the student, to consistently go over what has come before. Spend time making sure you’ve really understood every character and word you come across. And this doesn’t just go for work you’ve done in the past. Reading the texts before you get to the classroom is essential if you want to really make the most of your Chinese lessons. Only by consistently doing this can you become successful in Chinese.

3. No, you shouldn’t use children’s books to learn Chinese.

A timeless language learning suggestion from teachers worldwide is to read children’s books in the target language. Sounds simple enough right?. Wrong. What beginners are forgetting is that Chinese children can already fluently speak the language when they learn to read, so things that may be obscure to an adult student: like the noises animals make on the farm, or the word for rocking chair, are easily understandable to them.

Then there’s the cultural differences too. Something in a Chinese child’s daily life like the food they eat or the way they talk to their teachers can be completely incomprehensible to foreigners not already familiar with the culture. Often, these books do more harm than good to Chinese learners, causing them to lose motivation or learn irrelevant words – avoid them!

4. You don’t have to learn every word and character you come across. Be strategic. 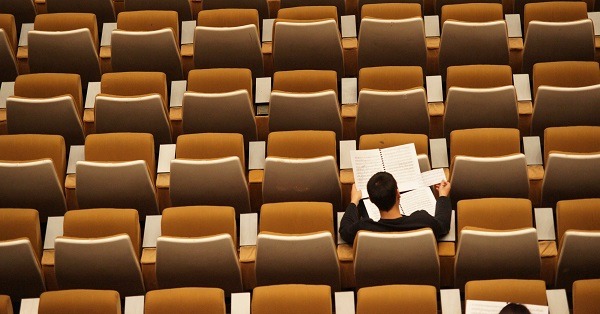 While I’ve already told you that hard work leads to long term success in Chinese, this doesn’t mean you shouldn’t use shortcuts when they are logical. While Chinese teachers are often keen their students learn every word in the textbook, that sheer amount of rote learning can quickly become overwhelming. Instead it’s
a better idea to try learning the building blocks of characters and words that pop up frequently. Spending extra time on these may seem time consuming but it’s one of those long term investments (see point 2) that really pays off by saving you lots of time in the future. Use online lists like these frequency and vocab lists if you need help finding where to start. If characters appear too long to learn, try breaking them down into their components and learning the meanings of those. Slowly but surely you’ll realize you’re understanding almost everything you read!

5. There is a big difference between written and spoken Chinese.

Now I can understand why Chinese teachers might want to hide this fact, how else can they convince their students to spend hours learning those difficult characters than by telling them it will help them speak Chinese? They can’t. Of course, learning to read Chinese is an important skill but students often don’t realize that written Chinese is pretty separate from the Chinese you learn when speaking. If someone can speak English with friends you can assume they will be able to understand a news article or short story. This is not true for Chinese, which uses a large number of words only in a formal, written context. Chinese learners will therefore take much longer to begin reading simple written Chinese than you may expect, even if they are able to hold a conversation.

6. You will probably never be mistaken as a native Chinese speaker.

This secret is maybe the hardest to accept, and while some Chinese learners get very close, it’s important that Chinese students know this before setting their expectations too high. Even people who have dedicated their life to learning Chinese and live in China will sometimes mess up. The thing that’s important to remember is that this doesn’t matter. There is no such thing as perfect Chinese and native speakers are far from using just one standardized pronunciation. So don’t worry if you’ll never use ‘perfect’ Mandarin, most Chinese speakers won’t either!

Don’t let these secrets discourage you though! I’ve written this article to set realistic expectations for your Chinese learning which will hopefully help you to stay motivated .Learning Chinese is much harder and much more rewarding than you may think and teachers aren’t deliberately hiding this from you, they’re just hoping you’ll stay in their class and need to create a curriculum that suits everyone’s needs!

If you’re looking for Chinese teachers who are happy to tell you how it really is, check out Learn&Co’s expertly qualified Chinese teachers at https://learnand.co/about-us/profile-hub/chinese-mandarin-tutors/ .