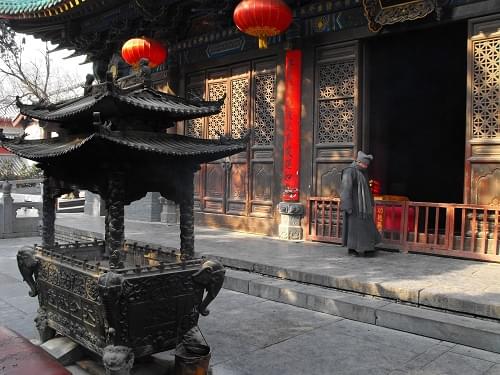 Chinese martial arts existed before the 12th Century, and it is the oldest and most traditional martial art in history, with more than 100 different styles, it is also known to be most versatile. The vast majority of traditional Chinese martial arts became popular in the 20th Century. Popular styles include Drunken Boxing, Eagle Claw, Praying Mantis, and Five Animals, to name a few; these martial arts stem from the more modern era called the “Republic Period”. There were also Shaolin temple-based martial arts, such as Kung Fu. Kung Fu has come to serve as a gateway to many of popular, modern martial arts as well due to the fact that the core of its purpose can branch out to countless different styles of martial arts. In fact, the term, Kung Fu, to the Chinese means any individual accomplishment or skill that has been refined and achieved after hard work. 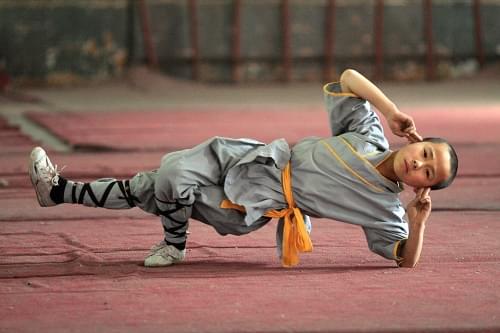 Wushu: Known more in the contemporary world as not really a style, but more as a sport or a showmanship of forms.

Tai Chi: A very popular internal martial arts style that is characterized by its breathing techniques. Millions of people practice this martial art for relief of stress, meditation purposes, and health and balance in their stress-filled lives.

Kung Fu: King Fu is used in the contemporary world to describe the many styles of martial arts in China. There were additionally various sub styles of Kung Fu from both Northern and Southern China. Whereas the Northern region boasted Shaolin, Eagle Claw, Long Fist and Monkey Style and the Southern region laid claim to Wing Chun, Hung Gar, and Choy Li Fut.

Shuai Jiao: Shuai Jiao was one of the first martial arts in China. Shuai Jiao was taught to the troops by means of utilizing the horns on their helmets and throwing as well as ground fighting was the main focus of this martial art. 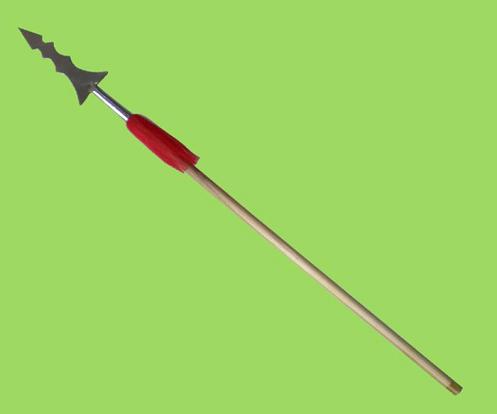 Many Chinese martial arts styles also use weapons-training for conditioning the body, as well as assisting to develop coordination and strategy drills. Weapons training is usually carried out after a student becomes proficient in the craft of martial arts. In weapons training, you are to consider the weapon as an extension of your own arm or body.

Some of the weapons you might see in Chinese Martial Arts training are: 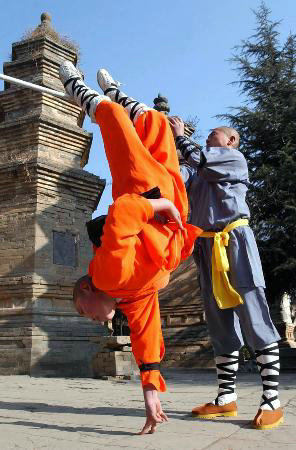 The martial arts stance is the very core to many movements and the generation of power for the moves. Some Chinese martial arts will even have the student practice one stance only for many months at the beginning of training. This ensures moves are done in the proper form and are that they are utilizing the most power for the move. The stances are also used in forms and competition. And paying close attention to your stances as well as how well your executing the stances are imperative to ensuring the proper form. Without stances, the martial artist will not gain the speed, power and endurance needed to perform. Examples of some of the most popular stances in Chinese martial arts are: Horse Stance, Bow Stance, Flat Stance, False or Empty Stance and Rest Stance. 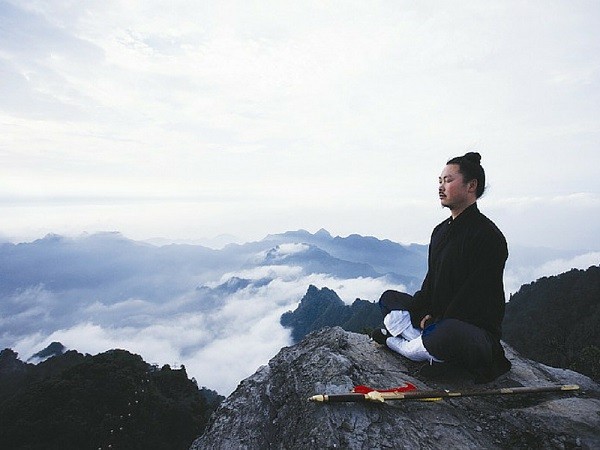 In Chinese martial arts, one of the important components of basic training is meditation. It is used to reach the full potential of the martial arts student. Your awareness, sense calm and your overall focus will come to increase through the utilization of meditation. You can manipulate your energy and breathing with meditation and learning embryonic breathing techniques will help to enhance your meditation.

The use and concept of Qi Gong (Qi or Chi) is used in many Chinese martial arts. The term Qi (short for Qi Gong) is defined as an inner energy that animates living things. A Chinese breathing technique, Qi actually translates to “breath exercise,” and can also mean “air”, “life force”, or “energy flow.” These are all terms to describe the way Qi, as an energy force inside of you, helps you to find a sense of healing, calmness and spiritual restoration through meditation. Qi is also accessed for battle as when you are using or accessing it properly, you will not tire out as you would before, staying calm, fearless and focused.

Additionally, “Qi” or “Chi” is the inner energy of which can be accessed  through meditation, this is a breathing that is demonstrated before a martial artist may attempt to harness their inner energy, such as when breaking a brick or a board with their bare hands. When Qi or Chi is accessed properly, the martial artist is actually using their mind to break the brick in half before their hand even hits it. 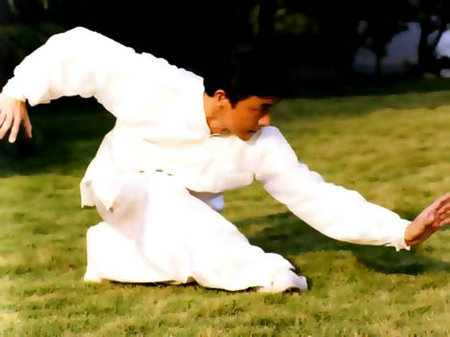 There are generally three types of forms, sometimes more depending on the teacher or martial art style. One is “Solo Form”, where the student is by themselves showcasing their moves. The other is “Sparring Form”, which are basically choreographed fighting between two students. And the other is “Weapons Forms”, where, similar to Solo Form the student simply adds a weapon to the form. While some martial artist instructors like to teach forms in their dojo for the aforementioned reasons, others do not like to teach forms, as they do not want the student to become “fixed” on a certain move or response (this is based upon the Wing Chun Theory). 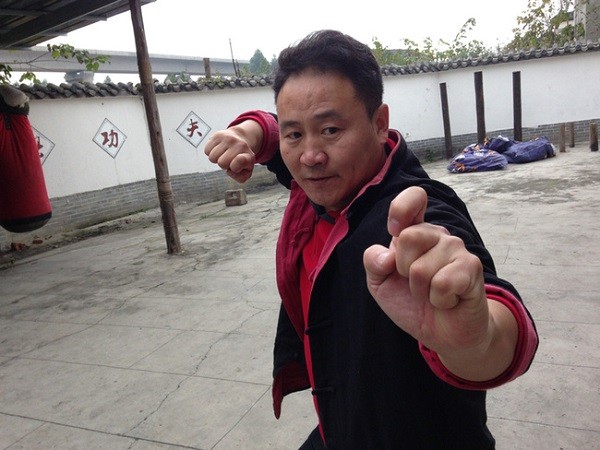 Application refers to the practical use of combative techniques learned in Chinese martial arts. This could mean resisting drills, non-compliant drills, sparring and wrestling. Sparring is most important aspect of application training. Usually done with a certain set of rules and regulations, the students will use what combative skills they have learned and fight each other in a competition style setting. This is the best way to practice what you have learned as you do not know what the other student is going to throw at you. This will help with reaction time as well as real life situation training. Sparring is a great way to train for a fight with limited rules with less chance of injury. Chinese martial artists also compete in non-Chinese combat sports such as boxing, kickboxing and Mixed Martial Arts. 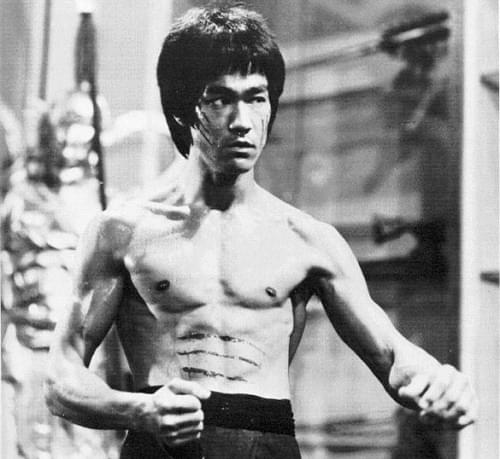 Chinese martial arts has inspired many things, from movies and theatre to Hip-Hop dance moves.  Many notable martial artists have made their way to the film industry; for instance, Bruce Lee, Jackie Chan and Jet Li are all highly respected Chinese martial arts actors today. In fact, in the 1970’s as Bruce Lee was becoming popular in America for his movies, the Hip-Hop culture started to relate to Bruce Lee (being that he was a non-white man in Hollywood, he became someone that Hip-Hop artists could relate to. This is, in fact, is where many Hip-Hop artists began to incorporate kicks, spin moves and improvised acrobatic moves. 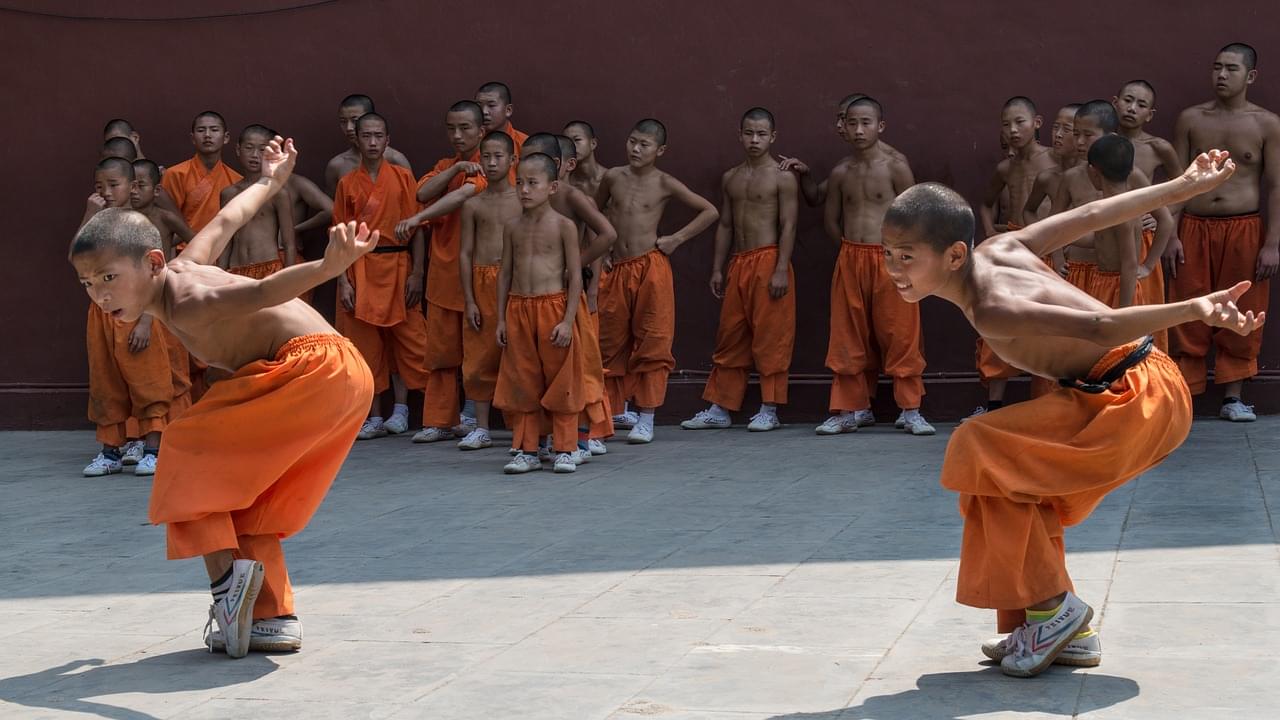 Traditional Chinese martial arts schools study martial arts, not only for self defense, mental training or physical exercise, but also as a system of ethics as well. It has always taught integrity, self discipline, perseverance and self control of the student, and to use martial arts only as a self defense tool when needed. Martial arts becomes a lifestyle to the practitioner, to learn respect to yourself and others in the community and so many countless codes of ethics to personal living and well being.  With many things changing throughout history in Chinese Martial Arts, the ethics of the student have always remained the same.

One term that is a great example of this is “Wude”, which can be translated to “Martial Morality.” Wu, which means Martial and De, which means Morality. Wude has two aspects. Morality of “deed” and “mind.” Morality of deed deals with social relation, and Morality of mind is meant to cultivate the inner harmony between the emotional mind and the wisdom mind. The ultimate goal here is to reach “no extremity,” where both wisdom and emotions are in harmony together.

Amy Koller is a writer, editor, of MMA Gear Addict, a provider of straightforward and unbiased information on martial arts training, combat sports gear and equipment. She enjoys hiking, keeping up with all things martial arts related, training with her husband, and of course, taking her kid to karate practice.