China is a big country with complicated geography. This mysterious land has so many to explore for everyone. Below are 10 geography facts about China, hope you will have some ideas about China after learning about these major China physical features. 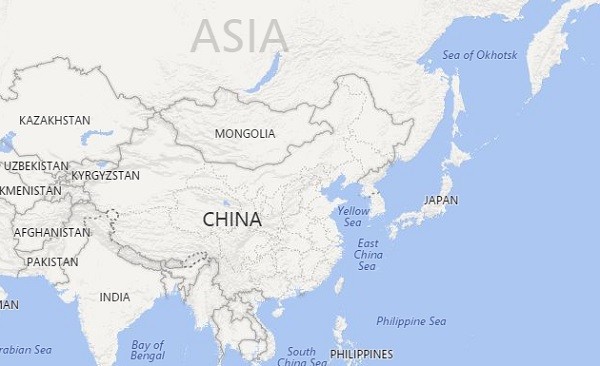 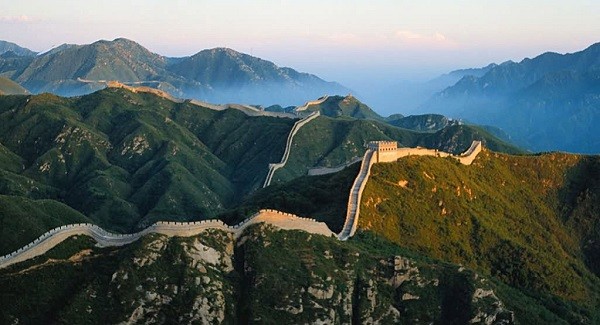 2. China’s land area is ​​about 9.6 million square kilometers, accounting for 1/15 of the global land area, 1/4 of Asian land area. China is the third largest country in the world, just after Russia and Canada. Its total area is almost equivalent to the entire European. 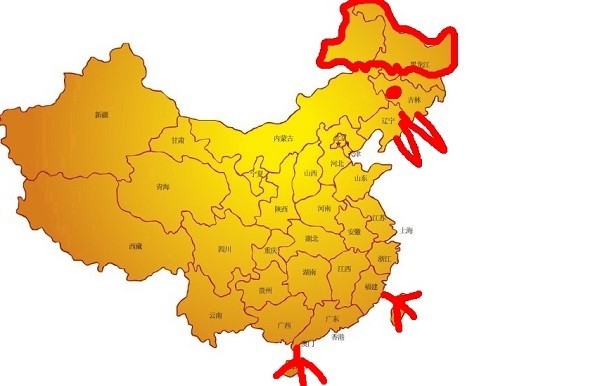 3. China’s territory spans about 5,200 kilometers from west to east and 5500 km from north to south. Its territory vividly forms the exact shape of a giant rooster.

5. China is the world’s most populous country. China’s total population is 1.36 billion (not including Hong Kong, Macao and Taiwan). There is one Chinese in every five people in the world. 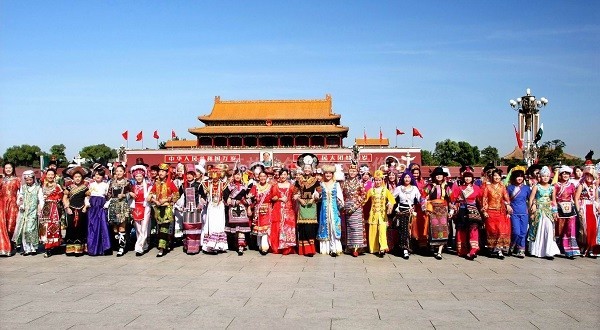 6. China is a unified multi-ethnic country with a total of 56 nationalities. Of all ethnic groups, Han has the largest population, accounting for about 92% of the total population. 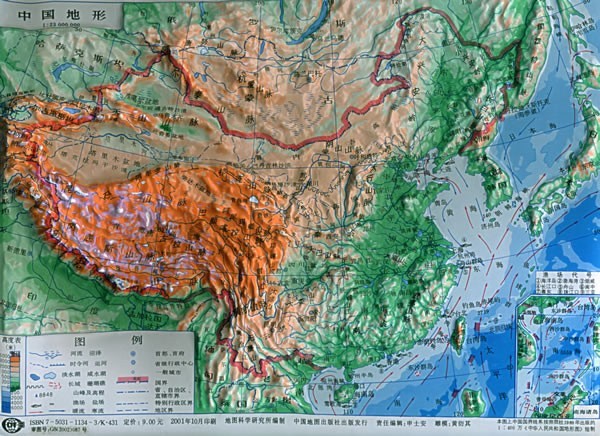 7. China’s physical features: The land is higher in the West and lower in the East. It has varied land-forms including majestic plateaus, undulating mountains, vast plains, low hills and big basins. The mountainous areas occupy 2/3 of the land area, only more than 1/10 is plain. 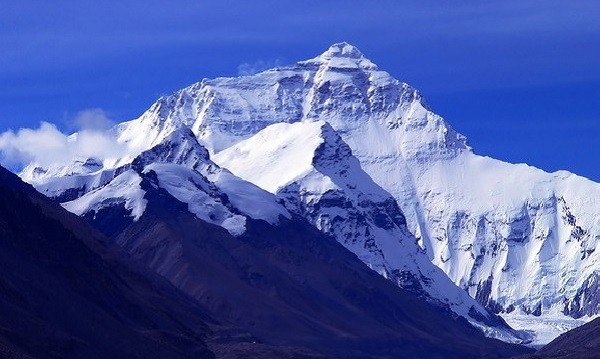 9. Yangtze River flows from west to east with a total length of 6,300 km, Yangtze River is the third longest river in the world, ranking behind the Nile and the Amazon rivers. 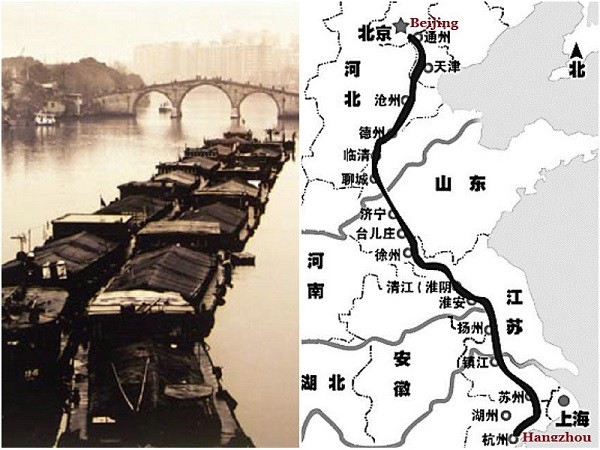 10. The Beijing-Hangzhou Grand Canal is the world’s oldest and longest artificial canal. The total length is 1,800 kilometers.