The Himalayas are a range of mountains in Asia; they have captured people’s imaginations for centuries. Below are some amazing facts about Himalayas which will certainly not disappoint you. 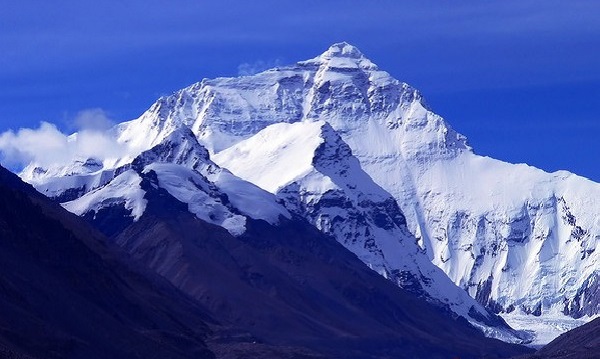 1. The Himalaya Range is the highest mountain range on the planet, and it is also the youngest with a history of 70 million years.

2. Mount Everest, mountain peak in the Himalayas, is located on the border of Nepal and Tibet, China. It is highest peak in the world with height of 8,848m above sea level.

3. The Himalayan range is home to the planet’s highest peaks. All world’s 14 over 8,000 meters peaks are found in the Himalayas.

4. The Himalayan range runs west-northwest to east-southeast with about 2400 km in length and 150-400 km in width.

5. The Himalayas were created as two plates — the Eurasian and Indo-Australian plates — collided starting from some 20 million years ago.

6. The word Himalaya means “abode of snow”. With glaciers of up to 70 kilometers in length, the Himalayas are the third largest deposit of ice and snow on the planet, after Antarctica and the Arctic.

7. Scientific studies have proven that the Himalayas are alive geologically. The southern front of Himalayas moves around 20 mm every year.

8. The Himalayas glaciers are the main sources of many main rivers in Asia. These glaciers provide much of the water for rivers like Indus, the Ganges, the Brahmaputra, the Mekong, Yangtze and Yellow Rivers.

9. Edmund Hillary and Tenzing Norgay successfully climbed up to the peak of Mount Everest in 1953, becoming the first people to accomplish this marvelous feat.

10.  Climbing up to peak of Mount Everest is every mountaineer’s ultimate objective. However, this is very dangerous, it is estimated that approximately 240 people have died attempting to climb Mount Everest.