In the past Chinese products are labeled with “cheap and low quality”. However with the development of technology and consumer sentiment revolution, “Made in China” no longer inherently represents cheap, inferior, and unfashionable products. Some Chinese brands, especially those in electronics, online shopping industry have caught up with their foreign rivals and even begin to surpass them in China and the world. The trend can also be seen in television industry. Chinese TV brands achieved rapid growth in recent years and Chinese brands TV sets accounted for 30% in the world market in 2019. If you want to buy a new TV set, it is time to consider Chinese TV brands. Below are the top 8 most popular Chinese TV brands in the world. 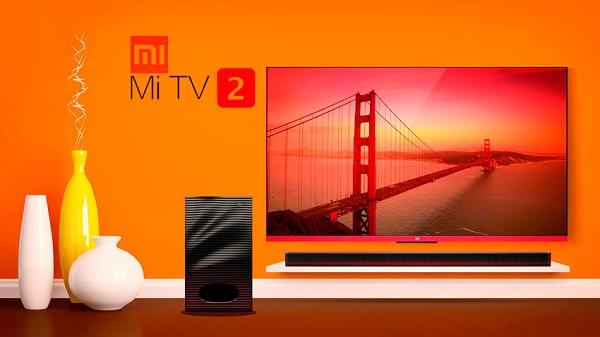 Hisense is a famous Chinese TV brands based in Qingdao, Shandong province. It is a state-owned company founded in 1969 and now a multinational electronics manufacturer. Hisense TV is the best-selling TV brands in China now. In 2019, Hisense accounts for 7% market share in the world.

TCL is short for “The Creative Life”. It is one of the World’s best-selling TV brands. TCL was founded in 1981 in Huizhou city, Guangdong Province. It ranks after Samsung and LG, with 8% in the world market in year 2019.

Skyworth was established in Shenzhen, Guangdong province in 1988. It is one of the world’s top six color TV brands. Its brand value reaches to USD19.5 billion in 2018.

Haier TV brand is owned by Haier Group Corporation (founded in 1984) in Qingdao, Shandong province. This TV company is famous for its good quality and excellent after-service. Haier is also the world’s No. 1 major appliance brand and produces various household appliances such as refrigerator.

Changhong is an electronics brand based in Mianyang, Sichuan province. It was founded in 1958 and has been one of the most popular TV brands in Chinese market in the past 2 decades. Its brand value is is over USD12.1 billion.

Konka was established in 1980 in Shenzhen, Guangdong province. It produces various TV sets from ultra-thin LED TV, 3D TV to smart 3D TV. It sells Color TV sets to more than 100 countries in the world.

Founded in 2010, Xiaomi is a Chinese electronics brand headquartered in Beijing. It produces both smart phones and Smart TV. Its TV is famous for its cheap price and modern design. Xiaomi TV sets and smart phones are very popular among young people.

Above the top 8 China TV brands and manufacturers, do you know any other famous Chinese TV brands？ Please leave a comment below.