In the year of 2013, The world has witnessed the rise of “Made in China” in many aspects: The sales on Tmall.com was 2.5 times that of across the United States; WeChat passes 100 million users outside China; Lao Gan Ma, China`s chili sauce brand, was even listed in American luxury flash-buying site Gilt.com. And please check the full list below and leave your comment. 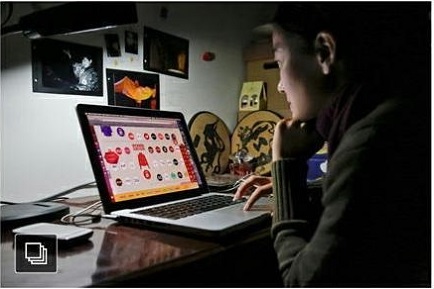 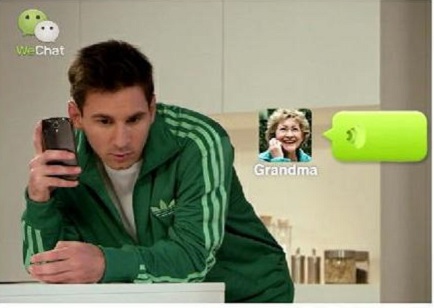 3. The Legend of Zhen Huan 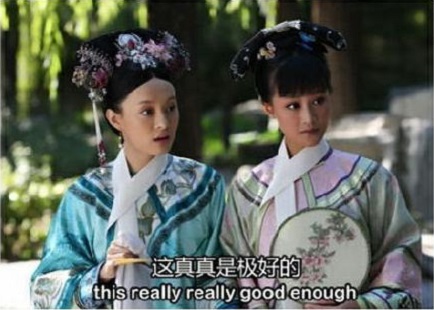 Hit Chinese drama “The Legend of Zhen Huan”, which stars mainland Chinese actress Betty Sun and Hong Kong actress Ada Choi, aired on Japanese and US television stations in 2013. Betty Sun Li was even nominated for the Best Actress award at International Emmy Awards of 2013. 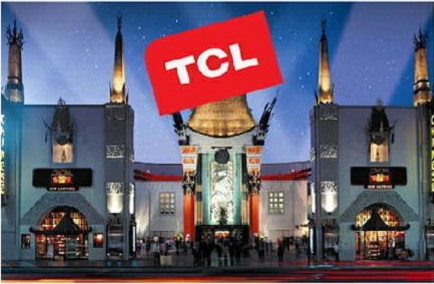 Chinese TV maker TCL paid more than $5 million to get the naming rights to the venerable Hollywood Grauman’s Chinese Theatre opened in 1927.  The theater is one of the landmarks of North America, and is used almost weekly for red-carpet premieres. 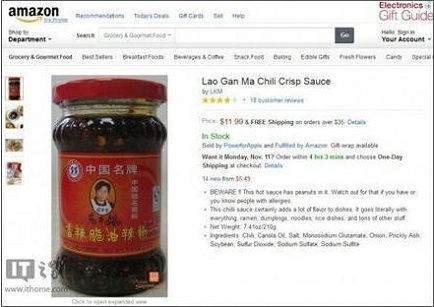 Lao Gan Ma, China`s famous chili sauce brand, was exported to the United States last year.  It was even listed in American luxury flash-buying site Gilt.com with a pair of bottles for US$11.95. 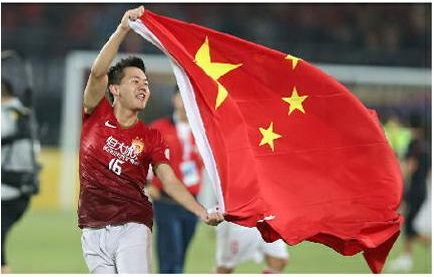 Guangzhou Evergrande became the Asian Champions League in 2013, becoming the first Chinese club to win the tournament in more than two decades.