Two years ago, with the rise of IOS and Android platforms, all kinds of App applications are emerging one after another. With the prevalence of smart phones in China, APP shows great promise in the future and some classic Apps like Weibo and Weixin were born very soon. Here is a list of the top 10 China Apps based on the download times, recommendation index and other statistics released by China Mobile Internet Research Center. 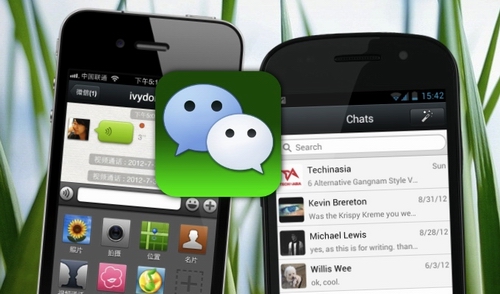 Launched in January of 2011, Weixin, also known by its English name as WeChat, has taken off with tremendous speed in China’s digital platform. With over 300 million registered users, Weixin has captured the attention of Internet and smart phone app users. Users are able to utilize a variety of functions such as voice chats, group chats and unique meet-and-greet features like ‘Look Around’ and ‘Shake’. 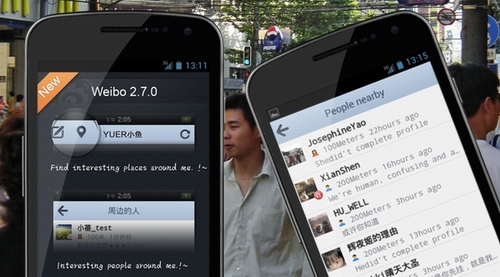 Sina Weibo is an essential platform to much of Chinese Internet population. Weibo allows users to post images, videos, comments and short messages. Today it’s the top platform for social discourse and also a celebrity hub. Chinese celebrities depend on Weibo as a way to connect with their fans and drive popularity. However, recently Weixin/Wechat begins to dominate China`s  instant messaging and social network app. 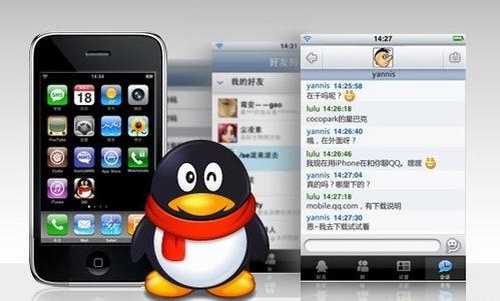 QQ is one of the most popular instant messaging applications for mainland of China. It offers a variety of services including online social games, music, shopping, microblogging, and group and voice chat. The core differentiation between Mobile QQ and Wechat lies in their different positioning in the market. QQ targets at the younger generation. On the other hand, WeChat mainly attracts more mature and high-end users. 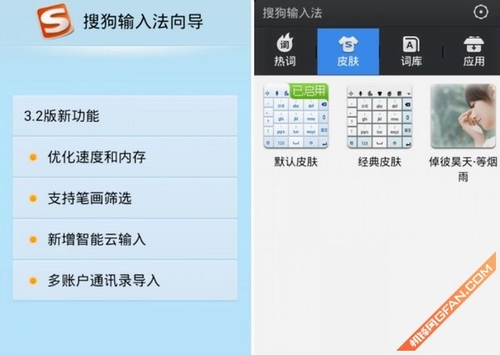 Sogou Chinese Input is a popular Chinese Pinyin input method developed by Sohu. a main online media in China.  Sogou Input makes use of the most advanced search engine techniques which are the analysis and categorization of the most popular words or phrases on the Internet. This feature allows Sogou Input to perform much more accurately in first hit word and advance other input software. 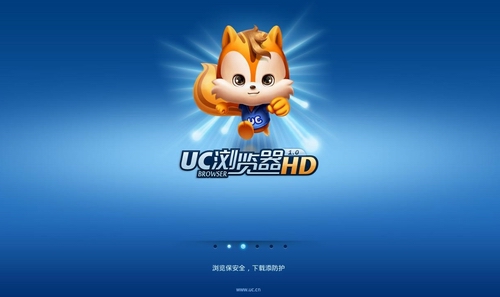 UC Browser/UCWEB is a web browser for mobile devices developed by UCweb. The web browser increases speeds by not loading web pages on the phone, but instead compressing and rendering them on a server The browser is available for most mobile platforms from low memory phones to high-end phones. 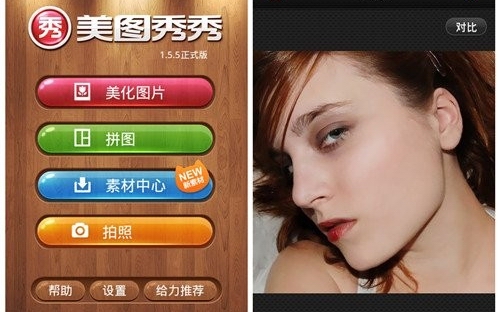 Meitu Xiu Xiu is an extraordinary Chinese photo editor. That’s quite versatile and can make your photos really pretty. It’s easier than using other professional photo editors like Photoshop but it can produce a professional edited photo with many photo adjustments and effects. 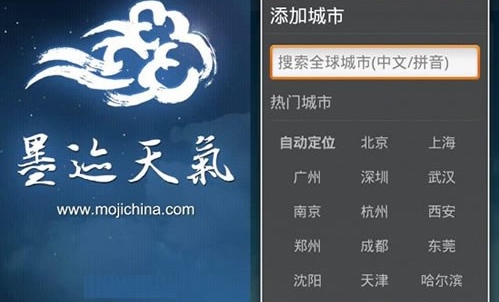 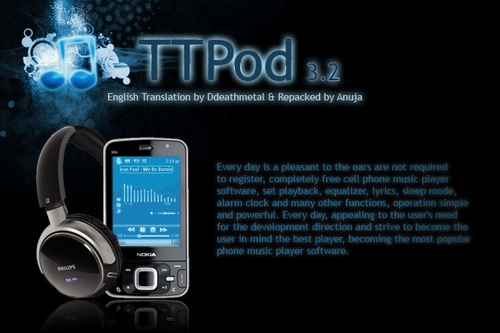 TTPod Music Player is currently the most popular music app in China. It supports lyrics, album art and features a simple user-friendly interface. 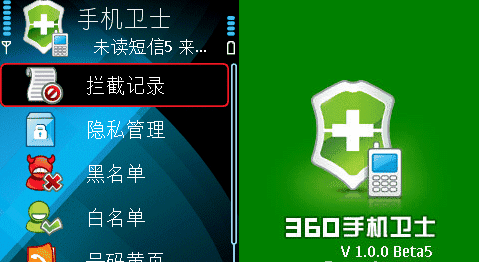 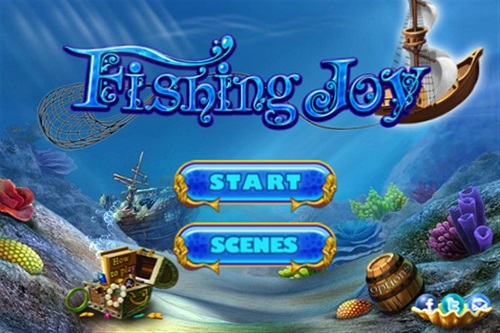 Fishing Joy is a popular cell phone game developed by China`s PunchBox. Fishing Joy is a gaming revolution at its best and it’s sweeping the world with more than 30M players worldwide. It ranks No. 1 in Apple App Store’s Top Free Ranking in 34 countries around the globe!