Top 5 Most Appreciated Drinks In China

When you come to China and want to enjoy some special drinks here, you must try out the following top 5 drinks: 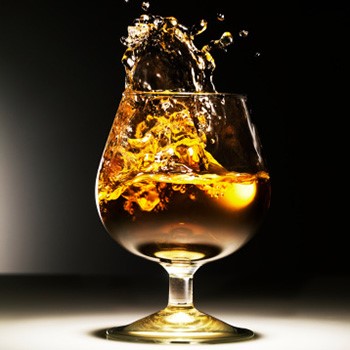 Cognac is dominating the Chinese market, thanks to its prestigious notoriety. Currently, China places first in the exportation market of Cognac, with the United States and Singapore behind. At one of Pernod Ricard’s event last year, the ‘Luxury Cuvée’ sold for $3600 per bottle. 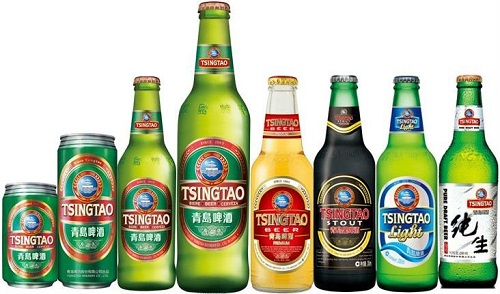 Qingdao Beer has a strong standing not only in China, but internationally too. The beer is celebrated with its own festival: The International Qingdao Beer Festival. 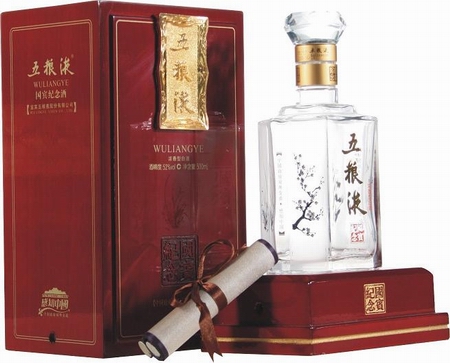 Baijiu is a renown Chinese liquor, with a strong percentages of alcohol ranging from 40% to 80%. Many Chinese businessmen drink Baijiu during business dinners with clients with a main goal: do not get drunk before the other, and gaining advantages on dealing the contract.

Famous Baijiu in China differ from one another:
‘Maotai 茅台’ is made with sorghum and wheat, with 53% alcohol volume. The alcohol is fermented seven times, with eight distillations within 9 months. After this process, the nectar will be stored for 3 years, before it is released for purchase. This alcohol is often served during festive occasions.

The second one is called Wuligangye五粮液, produced in Sichuan Province with millet, sorghum, corn, and rice. 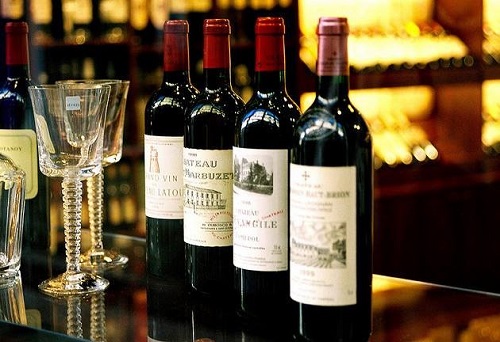 French Wine has been considered a luxury product in China, and has often been the perfect gift. More and more Chinese are becoming interested in the quality of French Wine, and have begun attending workshops for wine tasting.

At the same time, wine producers in China, such as Changyu, a large Chinese vineyard brand has expressed interest in expanding their business through Europe, and has already begun supplying to French and Spanish markets. How to market your Wine in China? 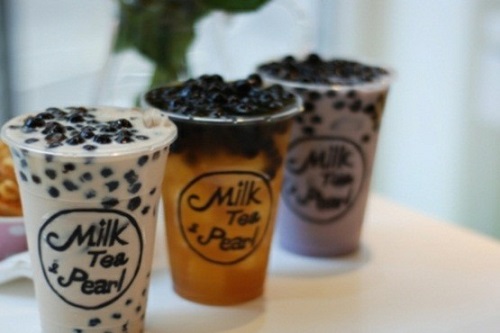 For the younger generation, Bubble Tea has become the favorite go-to drink when in need of something sweet. Originating from Taiwan, the drink uses tea, milk, tapioca pearls, and sometimes pudding or coconut jelly, to create a sweet and tasty combination. Black tea is brewed to perfection, then shaken with milk and ice, and eventually added into the cup with pearls. Nothing can go wrong!