Top 10 Chinese Beers You Should Try

Each summer, beer will become a popular drink for the Chinese locals and China expats. You will find people chatting and enjoying different kinds of beers at barbecue stands, bars or restaurants. Beer has become an enjoyment of life for many Chinese. If you travel to China, you should have some and live like a local, Below are several famous Chinese beer brands you may try. 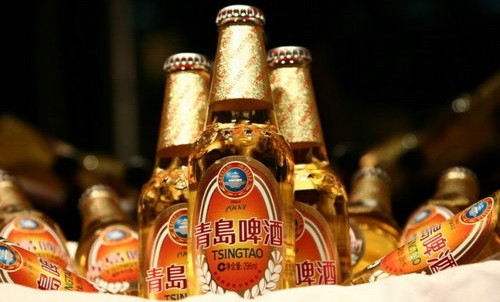 Tsingtao is a world famous beer brand. It was founded in Qingdao city by German and British settlers in 1903. Tsingtao beer is made from four ingredients — fine hops, barley, rice and clean Laoshan mineral water. The alcohol content is between 3.5%-4%. Tsingtao beer is crystal and clear with light yellow color, white foams and creates a long lasting fresh clean scent.

Snow beer is the biggest-selling beer in China and even in the world. It tastes light, crisp and refreshing, together with its dynamic, active and modern brand personality, make it very popular among young Chinese people. 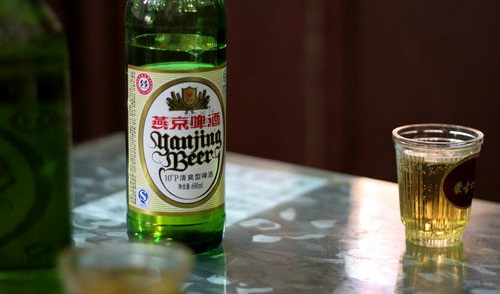 Yanjing Beer is very popular in northern China. It has a clean, smooth and refreshing taste and owns inviting wheat fragrance. This beer is named the state beer of China. 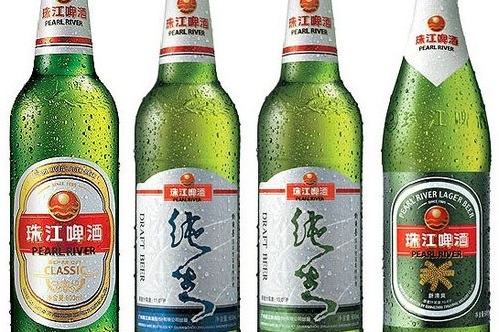 Pearlriver Beer is produced in Guangzhou, south of China. The beer is named after the Pearl River, or Zhujiang River. Pearl River Beer is a 5.3% abv pale lager. With mellow and fresh flavor, Its draft beer tastes really very good. 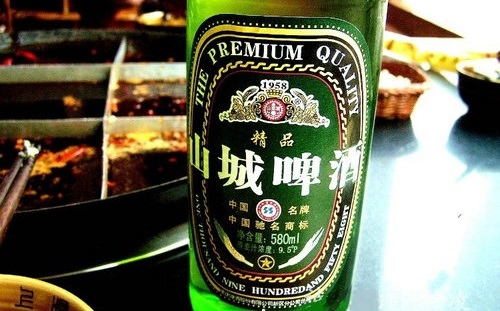 Shancheng Beer is popular mainly in Chongqing and its neighboring areas. The Shancheng brand was first introduced in the 1970s. The beer is popular for its refreshing taste and  is a perfect match for Chongqing hot pot. If you travel to Chongqing, you should not miss it. 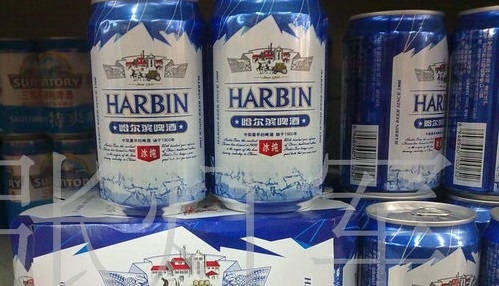 Harbin beer was brewed in Harbin City in 1900, making it the earliest beer producer in China. Harbin Beer is very popular  in Northeast China.  It has a distinctive refreshing European flavor and tastes better when it is cold. 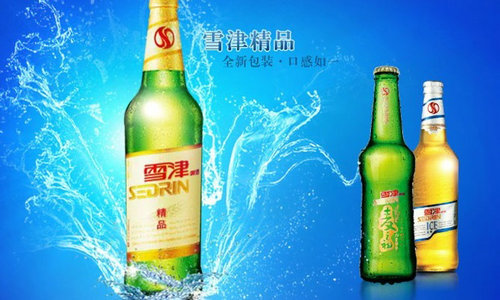 Sedrin Beer is produced in Putian, Fujian, China. The beer is light, contains a lower alcohol content and very suitable for young people. 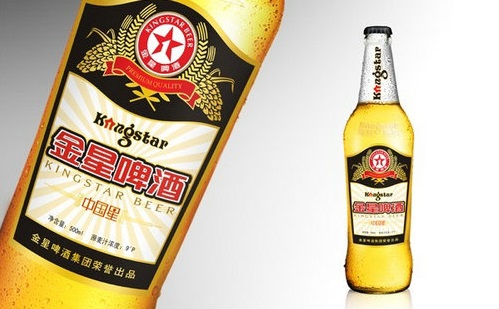 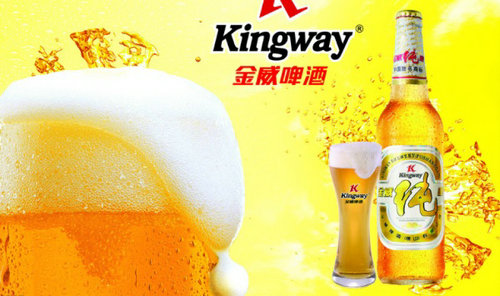 Kingway beer is based in Shenzhen City, Guangdong Province. The beer has a clear, golden appearance and the taste is crisp and feels light in the mouth. 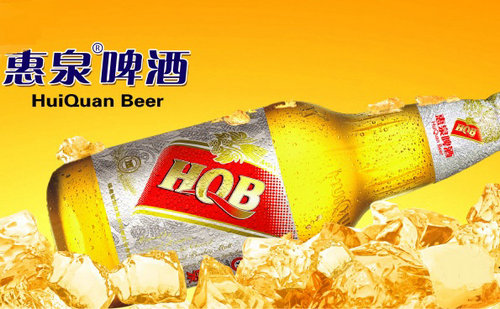 Huiquan Beer is the largest beer producer in Fujian province, southeast of China. The beer is very light and easy to drink with a hint of fruitiness in the aroma.