Even though China is literally half the world away from you, it’s easy to underestimate just how different life can be there. If you are planning on visiting, you’re likely to experience some serious culture shock if you don’t prepare yourself ahead of time. In the interest of easing into your new surroundings more seamlessly, you can use the following tips to mentally prepare before you arrive.

Of course, the biggest contributor to culture shock when visiting any foreign country is the language barrier. You may find some English speakers in China, but it is never going to be as ubiquitous as you might hope. That’s doubly true as you venture outside of the major cities. A good English to Chinese dictionary is an invaluable tool to keep at your side for the duration of your visit. You should also look into some basics of the language online before you arrive.

Language aside, here are the top 10 things to expect during your trip: 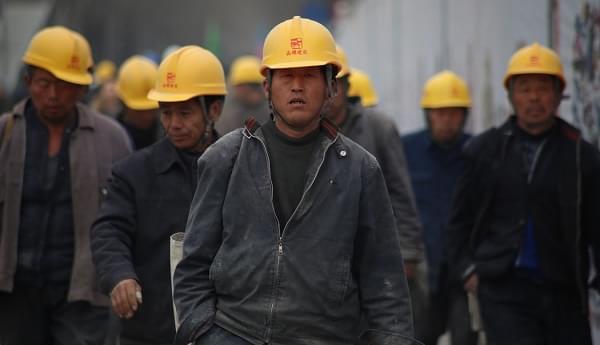 There are many more people living in poverty in China than you might expect or be used to in your own locale. It is still a developing country in many ways. You will surely run into a lot of older infrastructure and more lenient standards for cleanliness. Keep the difference in average incomes in mind when visiting, and make sure any younger parties you are traveling with are also aware.

You should prepare yourself for potential run-ins with beggars, especially within the major tourist areas. Those that are especially desperate might become overbearing. Do your best to understand their position and simply move on as best you can if you’re unable to give them any aid. 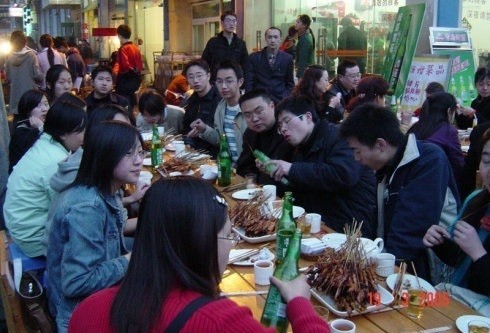 In the western world, loud speaking voices aren’t exactly the norm. The opposite is true in China. Unfortunately, the Chinese language can easily be misinterpreted for anger. In many cases, what you think may be aggressive dialogue will likely be about something completely harmless.

3. Personal Space Is A Rare Commodity

China is a densely populated country and its major cities are just as cramped as you would expect. Your personal space is almost guaranteed to be intruded upon. Any kind of mass public transport will be filled in as tightly as possible. If you’re uncomfortable in crowds, it is best to avoid rush hour travel as much as you can.

4. The Rules Of The Road Are Loosely Kept 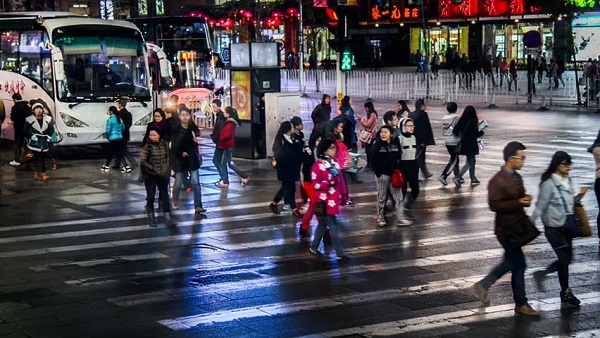 Despite some unfortunate stereotypes, the truth about driving in China is that the laws are obeyed in a fairly liberal fashion. It’s not out of place to see drivers regularly running red lights. Road rage is also in ready supply, so you’re bound to come across lots of aggressive horn honking and shouting. If you have to ride in a taxi, make sure to hold on tightly! You should also be very careful if you have to cross the road.

5. Squat Toilets May Be Unavoidable 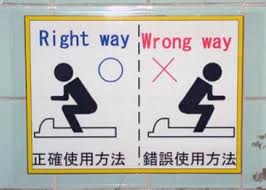 Unless you are staying in a particularly ritzy five star hotel in a major city, it is very possible you will have to deal with squat toilets. The traditional western toilet is generally frowned upon and seen as unhygienic in China. Interestingly, their preferred alternative is akin to a hole in the floor that you have to squat over. You will also need your own toilet paper, wipes and hand cleaning sanitizer much of the time. 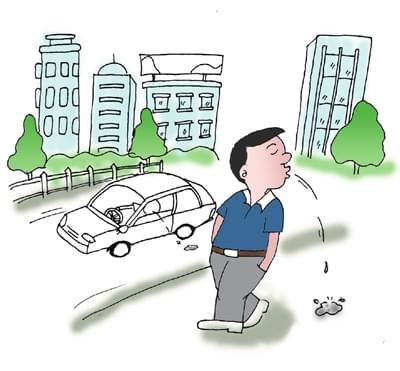 Spitting is not quite as taboo or rude in China, so will be around quite a lot of it. It is especially common among older men that have lived a hard life of smoking and breathing in low quality air. There is a traditional belief in China that favors getting things out rather than holding them in. If you find spitting to be rude, you have to understand that it is merely a normal practice there.

Smoking is also a common practice in China. Many people smoke indoors still, even in Beijing where the act is now meant to be banned. Do not be surprised to see people smoking in bars, restaurants and even, elevators.

Given the dense population, you will definitely stand out to some extent. It might be less prevalent in tourist heavy areas, but it is simple human nature for the eye to be drawn to anything outside of the norm. You’ll likely be stared at by some of the local residents. Try to remind yourself that there is no ill intent at hand. It is just a normal reaction that can’t always be helped. 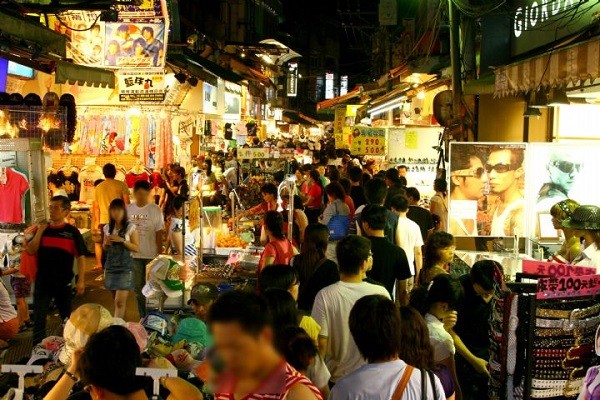 Chinese vendors are not too shy to literally follow you throughout the streets. Bootlegging and pirating laws are much more liberal in China and many vendors hope to pray on uninformed foreigners in tourist areas. They can be quite aggressive as they try to push various pirated wares. One phrase in particular will be your saving grace: “Bu yao.” This is the same as saying you don’t want it in the strictest sense possible. Be resolute and you’ll eventually be left alone. 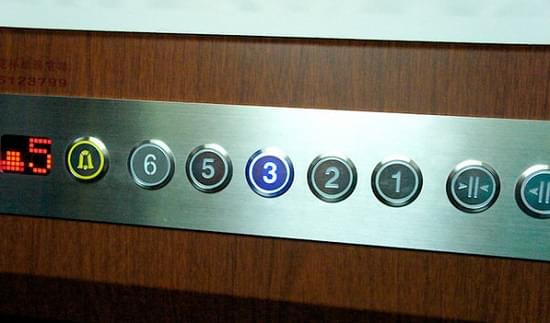 In Chinese, the word for “four” is incredibly similar to the word for “death.” As such, it is considered a very unlucky number. Paranoia and superstition is common in China, so many buildings skip from the third floor to the fifth.

Culture shock is bound to happen any time you enter a new country for the first time. Chinese life is significantly different from that of the western world, even more so than many assume. Use these tips to ease into your visit a bit more comfortably.

Laurent Huc is the director of Nacel International, a language learning experience that incorporates educational travel for complete immersion. To learn more about the exciting and effective programs offered by Nacel, visit Nacel.org.