10 interesting facts about China as an economic powerhouse

A two-decade long run has catapulted the Chinese economy to amazing heights. It is said China will will become new economic powerhouse in the next few years. And China has always been the topic of much conversation world wide. Let`s review China from the following 10 interesting facts to see how China’s economy has reached incredible scale. 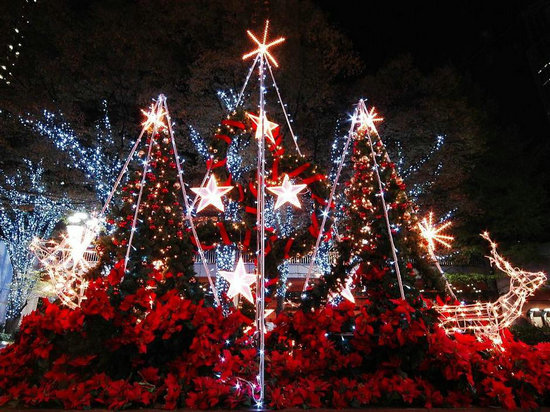 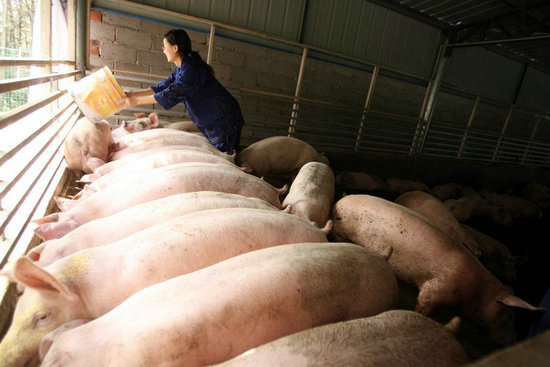 China is not only the most populous country in the world, but also a counry with the biggest number of pigs. United Nation`s 2008 data shows that in 2008, there were 446.4 million pigs in China, more than the total of other 43 countries. 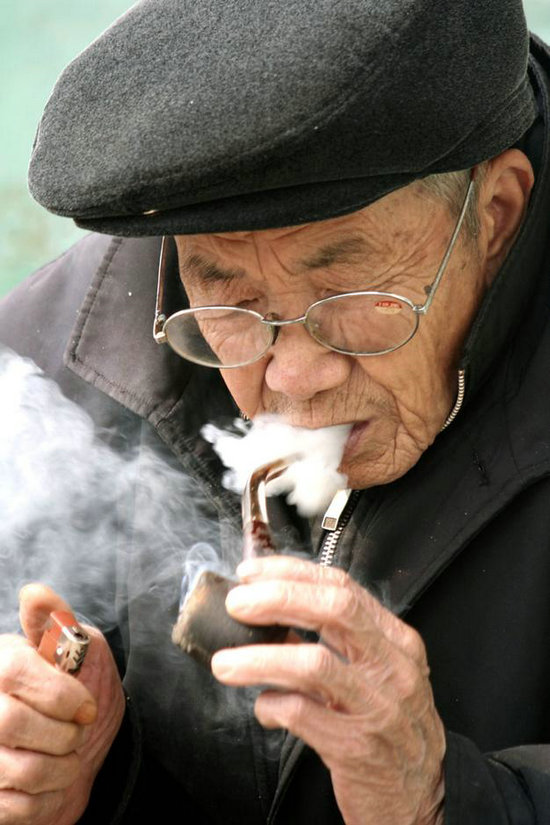 Chinese people light 50,000 cigarettes per second. The WHO said the number of smokers in China is constantly increasing in the past few years, 66 percent of Chinese men smoke at least one cigarette a day.

4 “Ghost Towns” spread all over the country 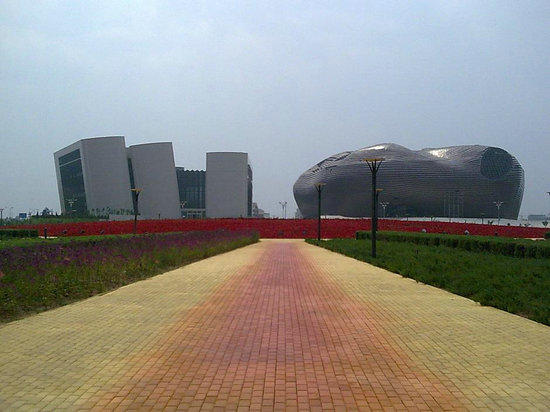 In recent years, China carried out large number of constructions including rural areas. And “ghost town” also appears in many places. It is estimated there are more than 64 million vacant apartments around the country. 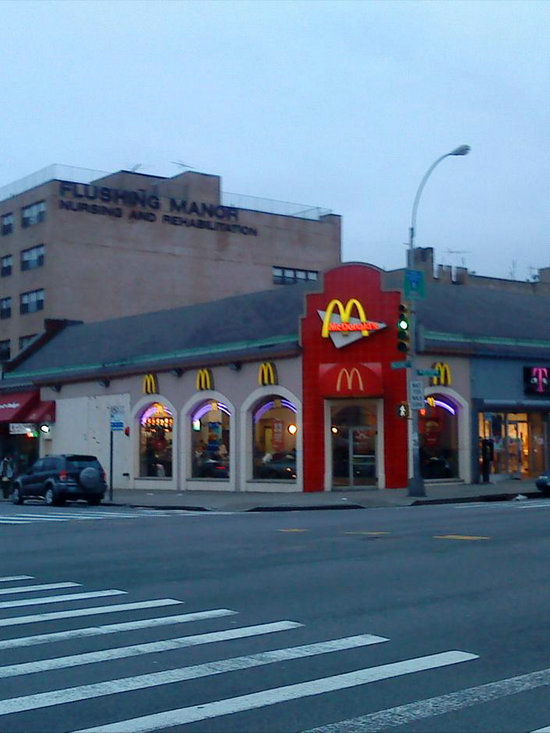 South China Mall, the world’s largest shopping mall, should have 1,500 stores, but in fact 99% of the shops are still vacant at present, only a small number of restaurants, including McDonald’s can be found there.

China still make great efforts to carry out construction. The result is that there is no country consumes so much cement than China, 53% of the global demand for cement is from China.

7. Barbie dolls are too sexy

Chinese are either high on building houses or produce textiles and toys, such as Barbie dolls and stuffed animals. Nearly 70% of the toys in the world are from China. However, Chinese people rarely buy Barbie, because blond Barbies are too sexy for them. In China the market manily sell cute Barbie dolls.

8. There are tens of millions of Christians in China 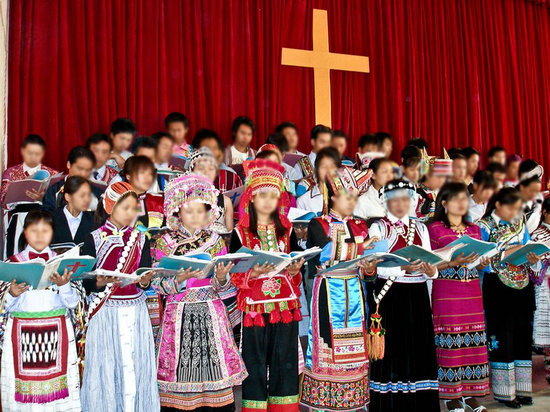 In this Confucian-and-atheists-dominated country. There are about 19 ​​million Christians according to the 2008 figure.

In 2010, China overtook Japan to become the second largest economy, Chinese people today have 4 times of wealth than that of 10 years ago.

10. Everything is under control 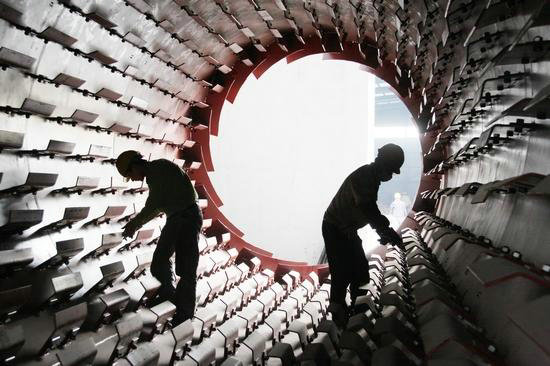 Giant companies in China are all controlled by the state including Petro China and the Bank of China. Business managers and government are closely linked.