Since the 1980s Chinese music circle has seen many pop stars and great works. If you want to learn about Chinese pop music culture, you cannot miss the following ten brilliant Chinese singers, each of them has made great contributions to the Chinese pop music. 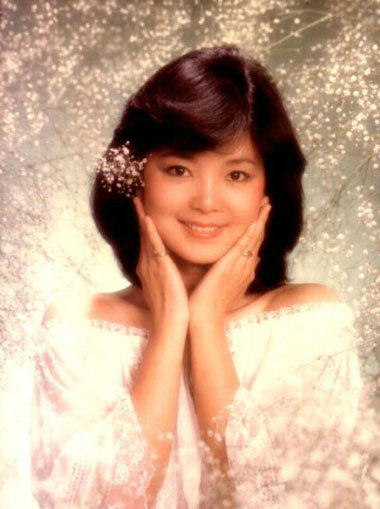 “The Moon Represents My Heart” is her classic work. Teresa Teng represents an era of pop songs. On May 8, 1995, 42-year-old Teresa Teng passed away; an era of Chinese pop songs came to an end along with her death. In the “After Teresa Era ” We’ve seen lots of great stars, but no second Teresa Teng anymore. 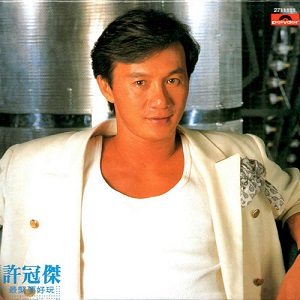 Cantonese pop music in the strict sense rose with the theme songs of 1974 TV series “Lovers Destiny” and the movie “Games Gamblers Play”. The two songs established the position of Cantonpop, and made Cantonese song become one of the three main song forms along with Mandarin and English songs. And Sam is a representative of Cantonese pop singers at that time. 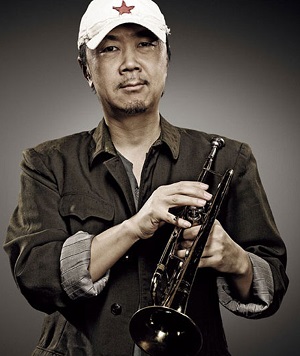 Cui Jian is labeled the godfather of China’s rock ‘n’ roll and one of the first Chinese artists to write rock songs. In the 1980s when most Chinese had little knowledge of rock music, Cui Jian presented his rock songs to rock fans with songs such as “Nothing to My Name” and “Rock ‘n’ Roll on” the New Long March”. Following Cui Jian, there came on to stage the rock bands like Tang Dynasty, Panther, Cobra, Hard Stone. 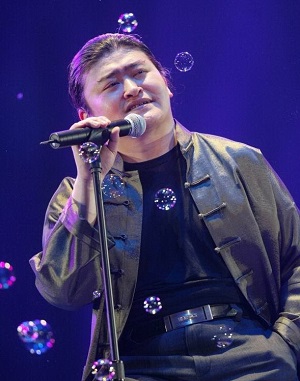 Liu Huan started his real singing career since he won two first prize in Beijing’s first-ever university English and French singing contests in 1985. And since then he has been regarded as a well-deserved Chinese pop music “Big Brother.” He won many national awards, including the winer of the Top 10 Film and TV Singers in the Country in 1988, in 1990 and in 1992. 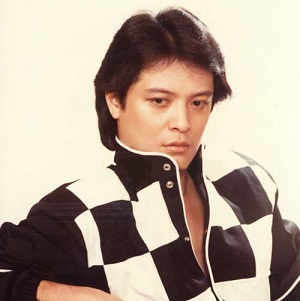 Liu Wenzheng is once the hottest male singer in Taiwan. At that time he enjoyed much greater popularity than today’s Jay Chou, he was the hottest star of Chiung Yao’s movies and had numerous fans. He is the first person who makes the “campus song” become popular. 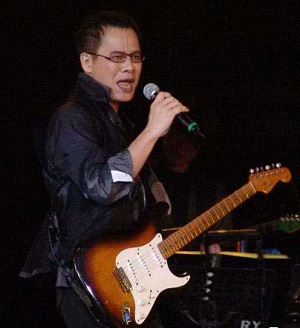 The famous singer-songwriter Lo Ta-yu, or Luo Dayou, has been writing and performing music since the 1980s. His melodic lyrics, including social and political commentary, influenced Chinese pop music greatly, making many people regard him as a cultural icon on the mainland as well as in his native Taiwan 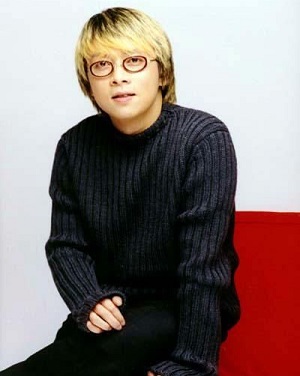 In the late 1980’s, Chang Yu-sheng, with his hit song “My Future Is not a Dream”, moved thousands of pop lovers with the inspiring lyrics as well as his persistence in pursuing his own music dreams. Sometimes life gets harsh, in 1997, the 31-year-old artist passed away but one should always stay optimistic, as Chang advised in “My Future is Not a Dream.” 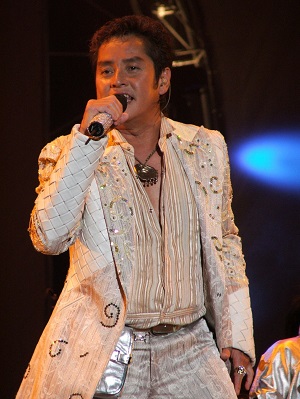 Being nicknamed the “Principal Tam,” Alan Tam played a major role in developing the Cantopop scene in 1980s. He was well-known for singing romantic ballads and brought an utterly romantic and comfortable sensibility to the Hong Kong music. In 1989, Alan created a record of holding 38 concerts continuously. As of 2013, Alan Tam has released 115 solo albums and has sold over 35 million records in the world. 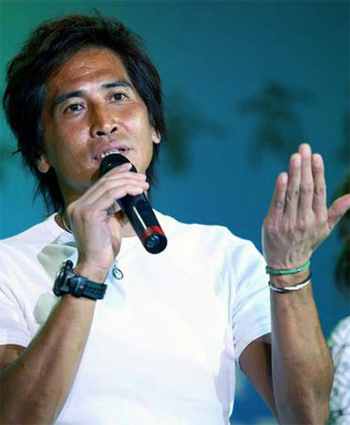 Chyi Chin is a well-known singer and songwriter. He started his formal career in 1981 with the album “See her Slip Away Again”. His hit song “About In The Winter,” is still a popular song today. Qi has been the king of pop in the Mandarin music circle for nearly 30 years. 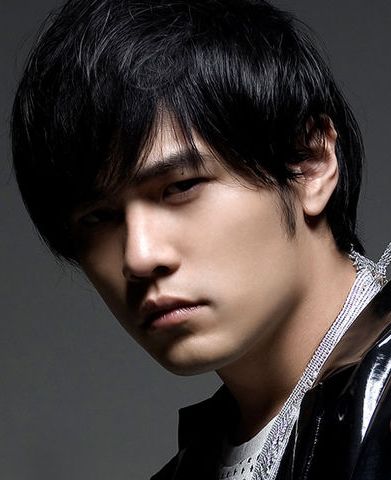 Jay Chou made his debut with hit “Nunchucks,” in 2001. He is famous for his signature mumbling style of singing and has sold more than 30 million albums since his debut. Chou has already held five world tours, performing in cities in the world to more than 10 million audiences.