China is one of the oldest countries to build gardens.  Apart from imperial garden, Chinese also boasts lots of private gardens, which are famous for their exquisite layout and special classic flavor. Below is a list of the top 10 most famous Chinese private gardens.  If you are a garden lover you must visit at least one or two of them. 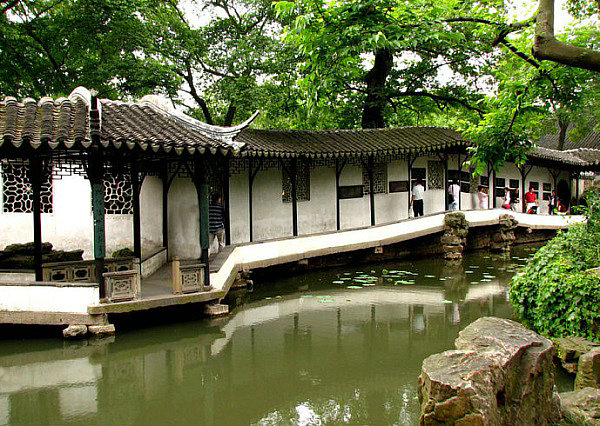 The Humble Administrator’s Garden is the largest private garden in the country. It was originally established during the Ming Dynasty around 1509AD by Wang Xianchen, an imperial censor. Its name shows his fondness after retirement for the “enjoyment of life through gardening and farming”. The Lingering Garden shows a compact layout and a delicate decorative art. It was originally built in 1593 A.D. by a retired official named Xu Taishi as his private residence. The highlights of the garden include the Cloud-capped Peak, the Celestial Hall of Five Peaks, the Hanbi Mountain Villa, the Pellucid Tower and the Fish Fossil. 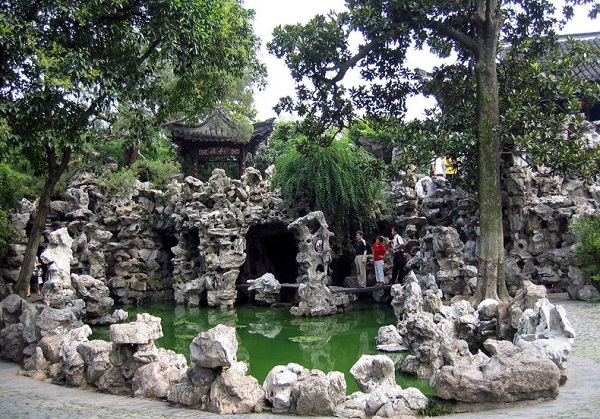 Lion Grove Garden was established by a Buddhist monk named Tien Ru in the Yuan Dynasty. It is famous for the rock work around the lake. The rocks are piled into diverse forms resembling different animals. Some of the rocks resemble lions and thus gave the garden its name. Ge Yuan in Yangzhou City is well known for its bamboo and four-season rockery. It gets its name from the shape of a bamboo leaf, which is like the Chinese character “ge” (个). 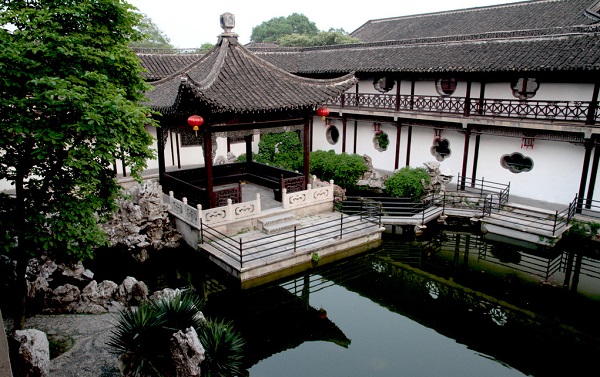 Heyuan Garden in Yangzhou was founded in in 1883 by He Zhidao, a high-ranking official in Qing Dynasty. It features for its 1500-meter covered corridor in China gardens. 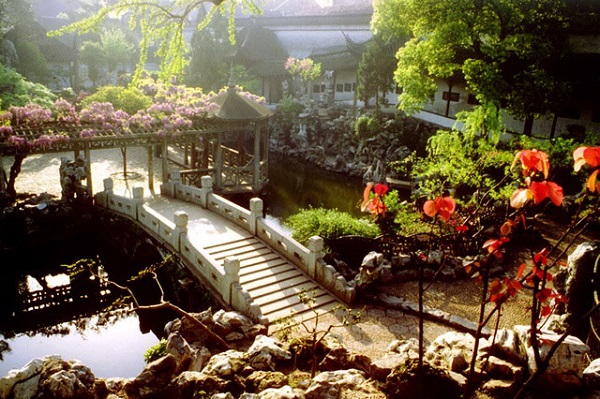 Located in watertown Tongli town, Tuisi Garden (or Retreat & Reflection Garden) was built in 1885-1887 by an officer Ren Lansheng. The layout of the Garden is particular, small and exquisite. It is a typical late Qing dynasty architecture. 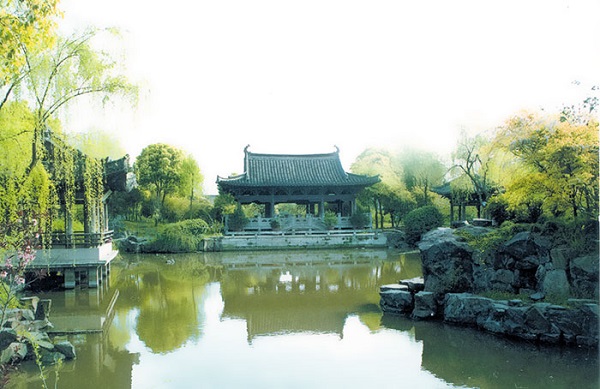 Shenyuan Garden in Shaoxing City was founded by the rich Shen family in the Song Dynasty (1127-1279). The garden is famous for an 800-year-old love story about a famous Chinese poet Lu You and his wife Tang Wan. Spring is the best time to visit the garden when the plum trees are in full blossom. Ancient Lotus Pond Garden is located in Baoding city, Hebei province.  It was originally built in Yuan dynasty (1277 A.D.) as a private garden. The garden blends the quintessence of both south and north Chinese garden styles and the main part of the garden is the lake with exquisite pavilions. Qinghui Garden in Foshan City was originally owned by Huang Shijun, a famous scholar in the late Ming Dynasty.  It is representative of the Lingnan style of garden and features many ceramics, woodcarvings and much glass and plaster molding. 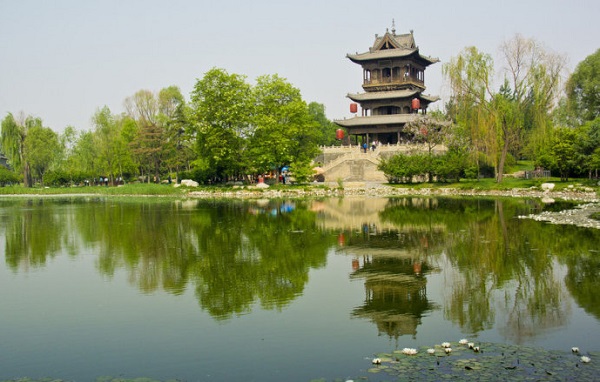 The Chang Family Manor is China’s largest private garden in Northern style.  The 1,000-house manor today is only a quarter of its original size. The garden was originally owned by Chang family, who is known for their success in trading tea with Russia and Mongolia during Qing Dynasty.