Here are the 10 most popular Chinese portal sites based on Alexa Global Traffic Rank. Hope the list can be of some help to you if you study Chinese or want to learn about China with Chinese language.

Alexa rank: 7
qq.com is China’s most visited Chinese portal launched by Tencent. It offers a variety of services including news, interactive communities, entertainment products and other basic services. 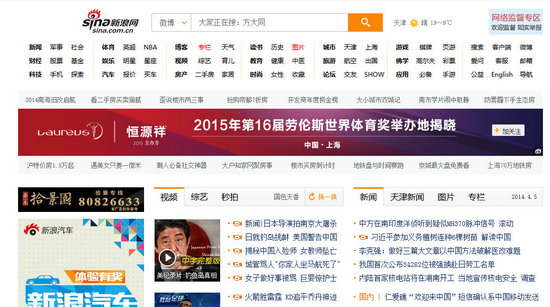 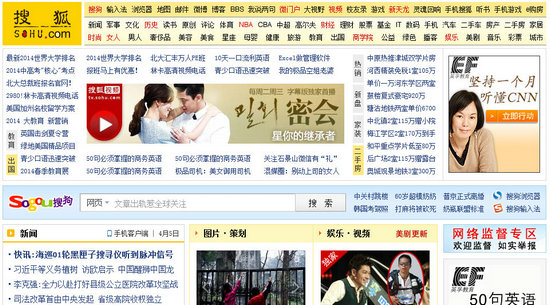 Alexa rank: 29
Sohu was founded by Zhang Chaoyang in 1995. It is a mass portal and media website that offers news, entertainment, sports, business and finance, and automobiles and contents for various channels 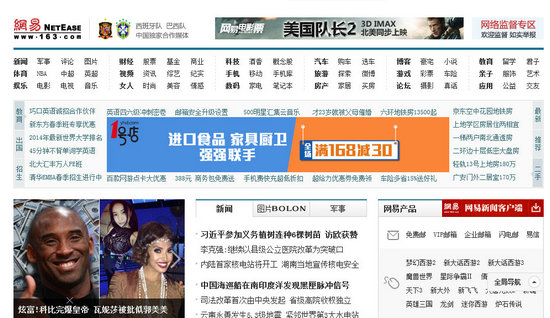 Alexa rank: 59
GMW is official website of Guangming Daily, one of the main China newspapers. It features key central news focusing on ideology and theory. 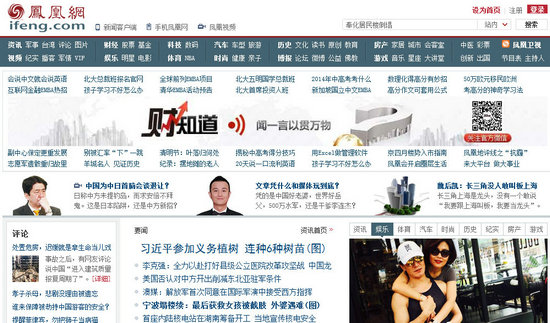 Alexa rank: 63
ifeng.com is official portal website of Phoenix Television, a Hong Kong-based Mandarin and Cantonese Television. It features a mix of services ranging from political and economic news and current affairs through talk shows, film and music reviews. 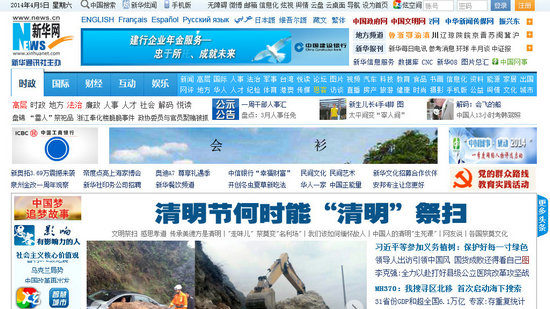 Alexa rank 84
people.com.cn was launched in 1997, it is official website of People’s Daily, one of the world’s top ten newspapers. It releases news 24 hours a day covering various fields including text, pictures, video, microblogging and other means. 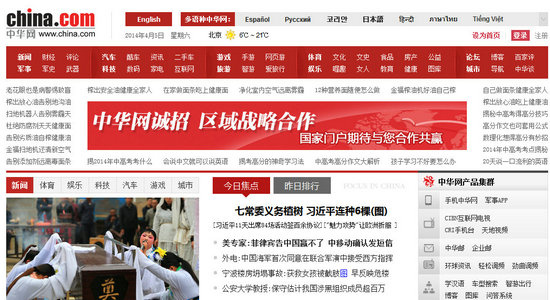 Alexa rank: 97
China.com, founded in 1999, is a portal network that provides rich content through various verticals, such as military and automobile.