In the history of China, there emerged many great dynasties that have contributed a lot to the development of the whole country.  Among them, there are some dynasties like Han (206 BC–220 AD), Tang Dynasty (618–907 AD), Song Dynasty (960 – 1279 AD) and so on which made significant contributions to the whole nation. Here is a list of the top 10 great dynasties in China history. Which of the Chinese dynasties do you think is the greatest? 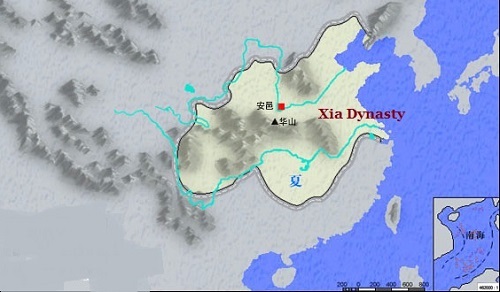 The Xia Dynasty is the first imperial dynasty in China. The dynasty was established by the legendary Da Yu the Great and lasted nearly 500 years including the reigns of 17 emperors. The Xia dynasty was the first to irrigate the land, produce bronze and keep a strong army. 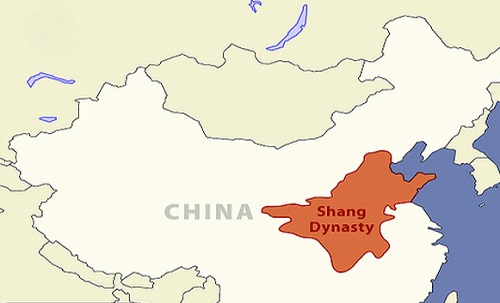 The Shang Dynasty was the first recorded Chinese dynasty. It ruled parts of northern and central China. Its capital city was located at today’s Anyang of Henan Province. The important contributions of the period were the development of a writing system found on tortoise shells and flat cattle and the use of bronze metallurgy. 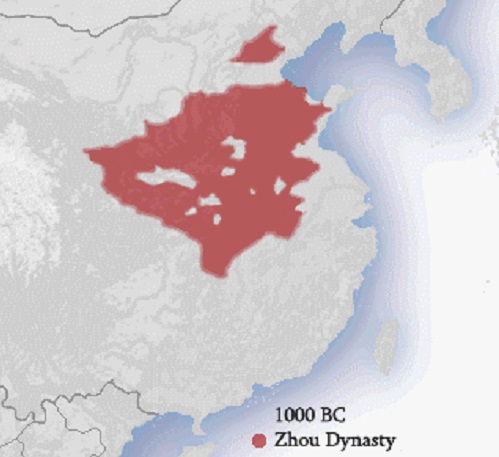 The Zhou Dynasty, which ruled ancient China for almost a millennium, lasted longer than any other dynasty in Chinese history. During the Zhou dynasty, ox-drawn ploughs, iron, horseback riding, coinage, chopsticks, and the crossbow were introduced. The philosophies of Confucianism and Taoism also emerged. 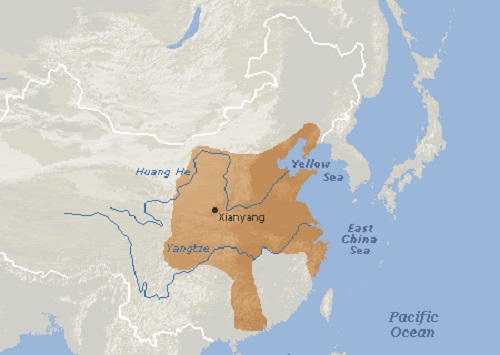 The Qin Dynasty was the first imperial dynasty of China, lasting from 221 to 206 BC. Conquering the six other states, Yingzheng became the First Emperor of Qin. Qin Dynasty was the first unified, multi-national and power-centralized state in the Chinese history. Qin also standardized the Chinese script, currency, and system of measurements, and expanded the network of roads and canals.  Although surviving only 15 years, the dynasty held an important role in Chinese history and it exerted great influence on the following dynasties. 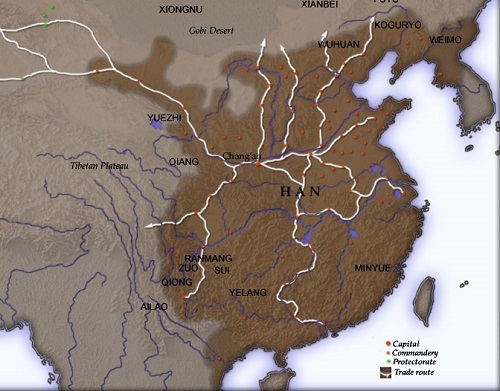 The Han Dynasty was a great dynasty in Chinese History. It Spanned over four centuries and is considered a golden age in Chinese history. Chang’an in present-day Shaanxi Province was one of the two largest cities in the ancient world (Rome was the other). The Han Dynasty adopted Confucian ideology that emphasized moderation. To this day, China’s majority ethnic group refers to itself as the “Han people” 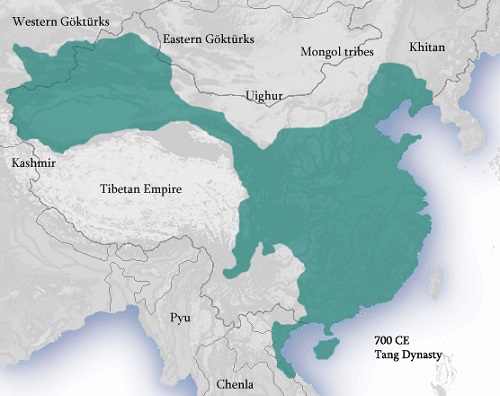 Tang Dyansty emerged as one of the greatest empires in the medieval world. Under the ruling of the Tang Emperors, Tang Dynasty became the most powerful and prosperous country in the world. Its economy, politics, culture and military strength reached an unparalleled advanced level. Today Chinatown is called Chinese: 唐人街, literally “Street of the Tang People”. 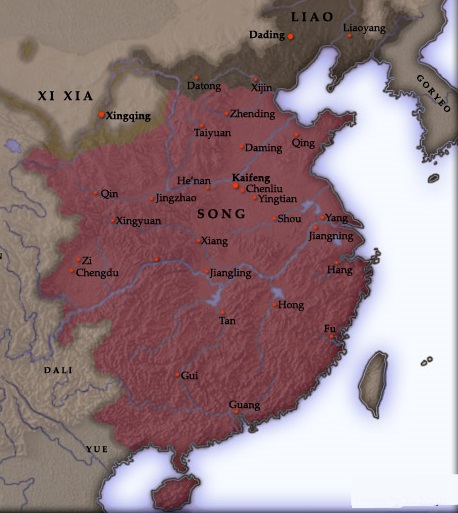 With a prosperous economy and remarkable cultural achievements, Song Dynasty was considered as another period of ‘golden age’ after the glorious Tang Dynasty. The Song Dynasty was the first in world to nationally issue banknotes. This dynasty also saw the first known use of gunpowder, as well as the first discernment of true north using a compass. 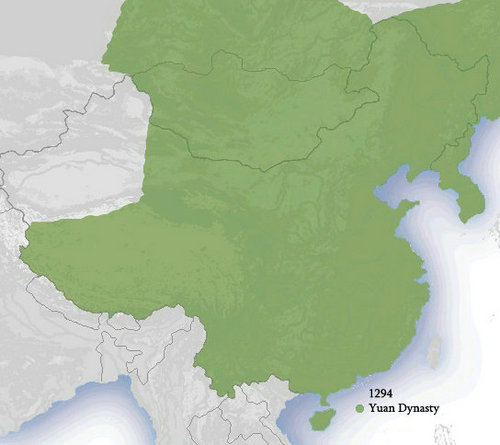 During the Yuan Dynasty, China was part of the Mongol Empire. However, Chinese culture not only survived but was reinvigorated. The unification of the whole territory enhanced the communication between different ethnic minorities, thus strengthening the national integration process. 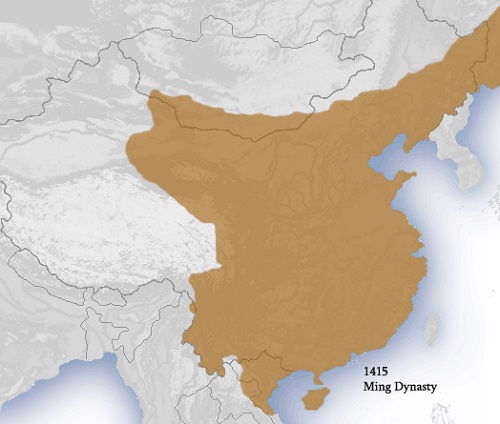 The Ming Dynasty ruled the country for 276 years. It was one of the most stable of all Chinese dynasties.  During the Ming Dynasty, Zhenhe, one of eunuchs of the fifth Ming emperor, led seven maritime expeditions to the Pacific and Indian Oceans from 1405 to 1433. The Ming Dynasty witnessed great literary achievements. Several of the most popular Chinese novels, including Journey to the West’ and The Golden Lotus were written in this period. 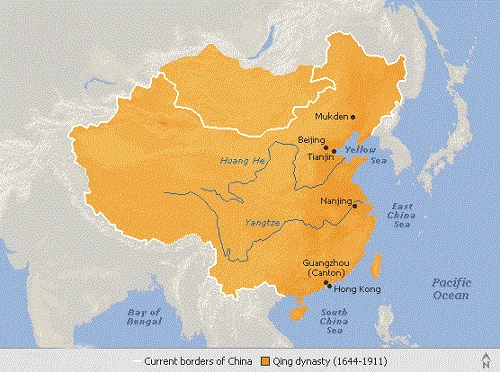 The Qing Dynasty was the last imperial dynasty of China, ruling from 1644 to 1912. The Qing Empire lasted almost three centuries and formed the territorial base for the modern Chinese nation.