“Journey to the West”, “Outlaws of the Marsh”, “Three Kingdoms”, and “A Dream of Red Mansions” are widely accepted as greatest classic novels in China. Even the illiterate Chinese know the plot and the main characters of these novels. However, besides the Four Great Classical Novels, there are other classic novels. Here I compiled this list of these great novels of ancient China.

1. A Dream of Red Mansions by Cao Xueqin 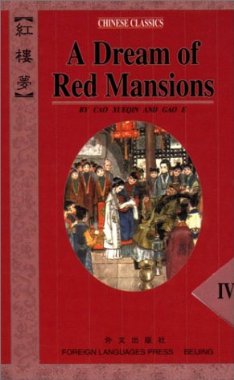 ” is arguably China’s greatest literary masterpiece, a chronicle of a noble family in the eighteenth century.

2. Journey to the West by Wu Cheng’en 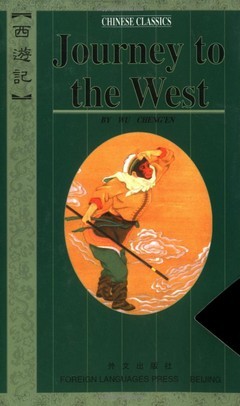 The classic Chinese mythological novel “Journey to the West

” was written by Wu Cheng’en in the 16th century during the Ming Dynasty. This fantasy relates the adventures of a Tang Dynasty (618-907) priest Sanzang and his three disciples, Monkey, Pig and Friar Sand, as they travel west in search of Buddhist Sutra.

3. Outlaws of the Marsh by Shi Nai’An 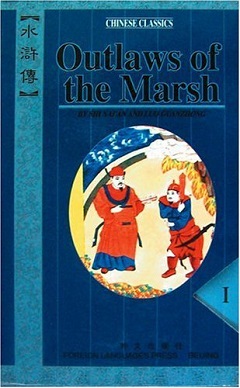 ” is the first vernacular novel with Chapter Style. The story tells of how a group of 108 outlaws gathers at Mount Liang and fight against the government and finally failed. 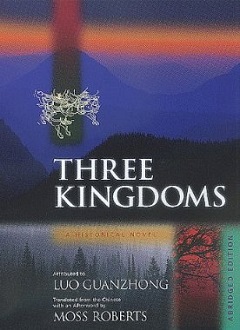 ” was written by Luo Guanzhong. The story romanticises and dramatises the lives of feudal lords and their retainers, who tried to replace the dwindling Han Dynasty or restore it.

5. Strange Tales from a Chinese Studio by Pu Songling 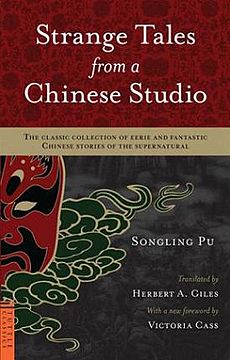 “Strange Tales from a Chinese Studio

” is a collection of nearly five hundred mostly supernatural tales written by Pu Songling in Classical Chinese during the early Qing Dynasty.

6. Flowers in the Mirror by Li Ruzhen 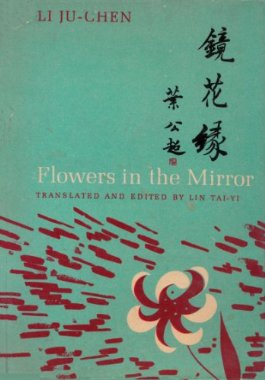 “Flowers in the Mirror

” is a fantasy novel written by Li Ruzhen, completed during the Qing dynasty. The novel is well known for its various kinds of fantasy stories and humorous writing style.

7. The Scholars by Wu Jingzi 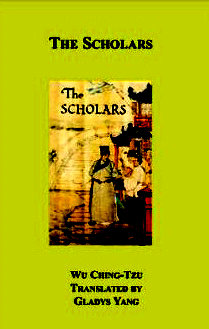 ” was written by Wu Jingzi in Qing Dynasty. The novel describes scholars who struggle to cope with the burdens of a Confucian society and the difficulties of the Civil Service Exam in the Qing Dyansty.

8. Tales of the Teahouse Retold: Investiture of the Gods by Xu Zhonglin 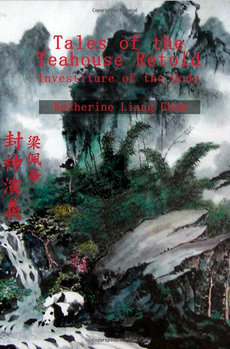 “Tales of the Teahouse Retold: Investiture of the Gods

” or “Feng Shen Yan Yi” is  an important Chinese mythology novel authored by Xu Zhonglin during the Ming Dynasty. It is the story of the overthrow the Shang Dynasty (circa 1766-1122 BC) and the founding of the Chou Dynasty (1122-249 BC).