7 Chinese Customs and Traditions That Will Surprise You

China is a beautiful country with ancient cultures. Many Customs may seem bizarre to the western world, but for the locals, it is part of their daily lives. Before you visit China, knowing about their traditions will help you to delve into their culture further and adapt to it is the key to thoroughly enjoying your travel in China. 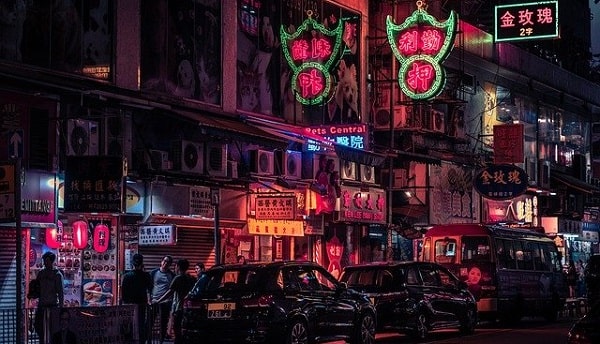 Did you know that pears are ‘Chinese friendships’ biggest enemy? While you can give fruit as a gift, giving pears is taboo as the word pears sound the same as the word for parting ways or leaving, so when you provide pears to someone, it indicates you are saying goodbye. I can feel how curious you might be right now. There is so much mystery behind Chinese customs and beliefs, right? Well, before you pack your luggage on the roof rack accessories, learn about seven fascinating Chinese traditions and culture.

1. Chopsticks should never be placed vertically in your rice bowl 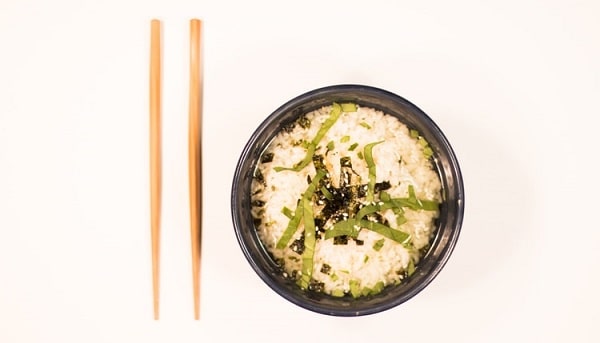 One of the most disrespectful things you could do in China is to plant your chopsticks upright in the rice bowl. Leaving chopsticks like this is reminiscent of a ritual that’s made as an offering to the deceased.

2. Covering yourself up from the sun and wearing full-body suits to the beach.

In China, it is believed the whiter the skin, the higher will be your social status as it is the ultimate sign of beauty. This started from back then when laborers would work in the field, and the upper class would avoid the sun. This is the reason why you will see people in China using umbrellas when sunny.

Having paler skin is what the Chinese people desire, and people there can go to extreme lengths to achieve whiter skin. The locals there use Facekini i.e. a full-body suit on the beach as it protects their skin from the sun and also from jellyfish stings.

3. Spitting loudly in public is common.

The first thing you will notice after arriving in China is that the locals spit in public places. Spitting in public might seem rude and offensive in western countries, but it’s ordinary in China. Indeed, in China, it is related to Traditional Chinese Medicine. According to TCM, phlegm is a toxin that needs to be removed from the body. So, spitting the phlegm out is a healthy thing to do, and people there view spitting as a cleansing action similar to sweating.

Though China is trying to curb this disgusting habit, spitting seems to be etched its way into the Chinese culture for the long haul.

4. Pointing can seem to be rude in China

Pointing in different cultures around the world and pointing with a single finger throughout China is considered quite impolite. Instead, you can use your entire hand to point. In China, when you want to communicate or call someone using all your fingers and making an up and down wave is acceptable. Chinese consider finger-pointing rude as it is interpreted as that you despise them.

However, do not get offended when Chinese people point at different things like cars, buildings, etc. using the middle finger. It’s a familiar gesture used there, and it does not mean anything contrary to what it means for the western people.

In China, the host can tell that you loved the meal when you’ve made a mess over your table, and if you leave a bit of food on the plate, it shows you are full and had enough to eat. But, it’s impolite to leave any rice in your bowl. Burping is another way of complimenting the chef on the food and isn’t considered rude as in the western countries. So don’t be startled if it happens at the dinner table.

6. Police at times use geese instead of guard dogs 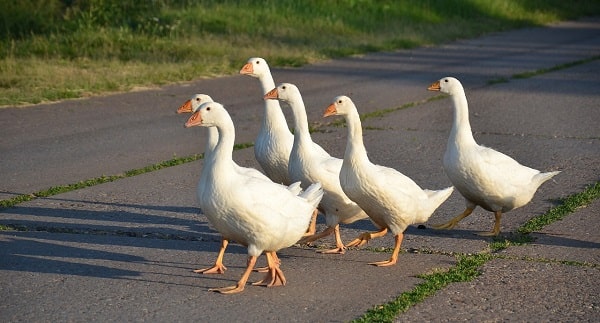 Don’t be astonished if you see geese standing as a guard in police stations in China. In rural places like China’s Xinjiang province, flocks of geese are used by law enforcement instead of guard dogs.

According to Chinese authorities, they have fantastic hearing, sharp vision, aggressive, and extremely loud, which is why they’re used as a replacement for guard dogs. In a recent report, which took place in China, one flock of police geese reportedly managed to scare a man who had broken into the local police station to steal a motorbike.

7. Tipping can seem to be disrespectful

While tipping might be normal in some cultures, it is generally uncommon in China and can even be considered rude and insulting. Chinese workers take pride in doing their job well and getting paid. They don’t rely on tips or added incentives to make bulk wages, which seems to be embarrassing to them. In the worst-case scenario in China, leaving tips could make some people feel inferior as if they need additional charity for their living. Your generous gesture could be misinterpreted as a bribe.

Customs and traditions that may seem strange to you don’t necessarily mean they are wrong. These differences in culture may surprise you at first, but their intent matters, and wholeheartedly accepting their traditions is what living in China is truly about.

Amelia cooper is a full-time content marketing specialist. She has been closely following the Travel industry trends for quite some time. She has dabbled in various domains before the Travel industry But currently focused on Travel roof rack accessories. On her off days, She likes to spend her time at the nearest animal shelter, lift weights or be nose deep in a novel.