10 Chinese Traditions Every Tourist Should Know and Respect

Traveling to China is the dream of many people. The Great Wall, the Terracotta Army, and the Yellow Mountains are just a few of numerous attractions which will make packing and take a long fight extremely worthy. 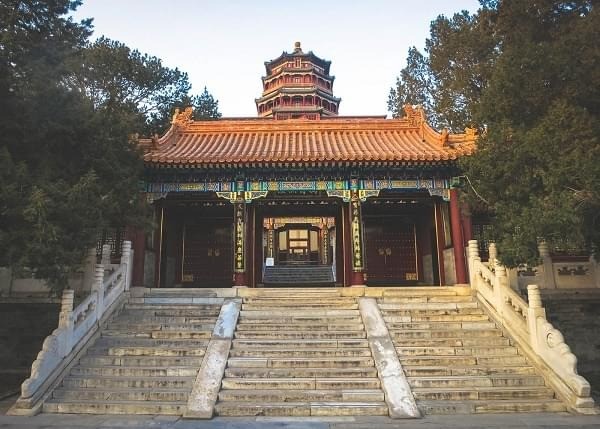 On the other hand, it is vital to be aware that the Chinese culture has many particularities when compared to Western cultures. So before arriving there, make sure that you familiarise yourself with some of these specificities so you don’t get yourself into trouble (or embarrass yourself in front of the locals).

# 1 – No personal space but plenty of physical space 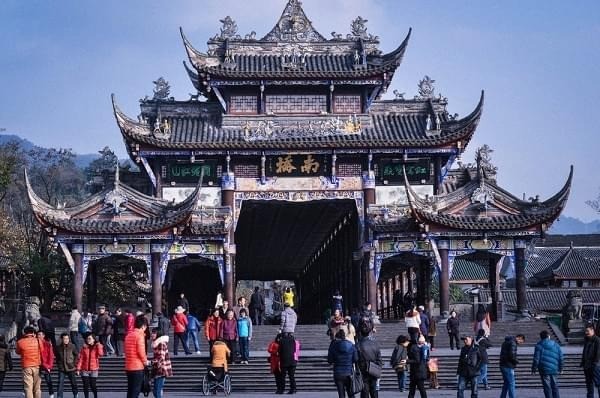 Yes, the idea above sounds very confusing, but it is how it is. With such a huge population, it is understandable that personal space isn’t such a big thing in China. Their streets are crowded, and their bathrooms are tiny (so don’t expect much privacy while in there).

On the other hand, you should never touch a person of the opposite sex as Chinese people aren’t into this kind of intimacy, especially in public. But you will see friends walking hand in hands or holding each other, and even male friends will do it. 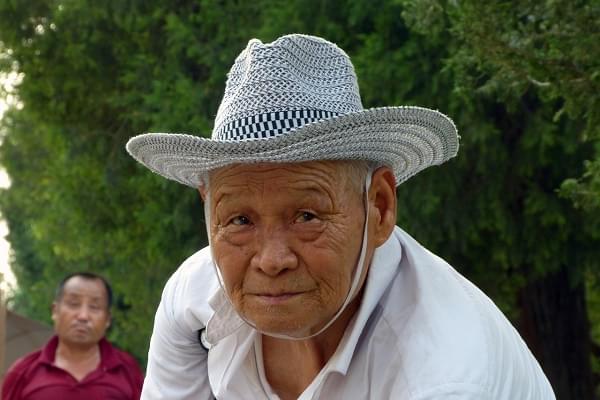 In China, it is a big deal to be the eldest one in the room. They have an enormous respect for their parents and grandparents, and you should do the same. So if you are introduced to in a place full of people, always address the oldest person first – and do the same when you are leaving. They are also to be seated first and on the best place at the table. And they should always be called by their surnames preceded by Mister or Madam, and you should be extra polite with anyone older than you. 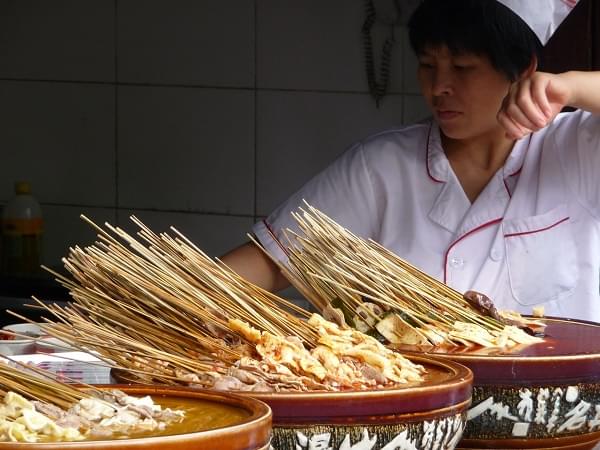 If you happen to be invited to a restaurant by your Chinese friends, be prepared to eat and drink for free. And if you invite them also be ready to pay all the bill on your own. They don’t go Dutch, and they will be offended if you don’t allow them to take the cheque – or if you don’t offer to pay it in full if you are the host at that time. Tipping also isn’t a common practice, usually considered as offensive, except in hotels and other tourism-related businesses. 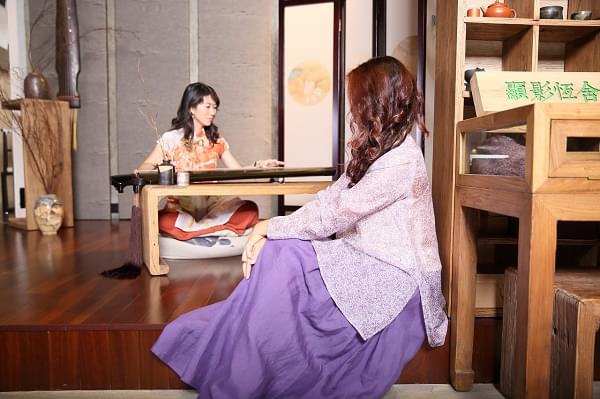 You will be welcomed in many Chinese households, but your shoes won’t be. You will see them aligned somewhere, so don’t be shy and take your shoes off. But, don’t worry, you aren’t supposed to walk around on barefoot: there will be slippers waiting for you, but they might not match your size.

# 5 – Be aware of the chopsticks rules 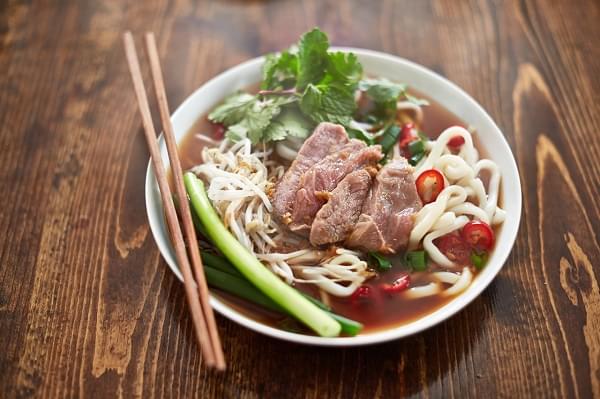 Believe it or not, there are several traditions and rules involving chopsticks in China. So never stick them straight up to your rice (bad luck), never lick or drum them, or have them in your hands while making a gesture. There will also be communal chopsticks to bring portions of food to your plate. But if you have no idea of how to use them, avoid embarrassment asking for silverware – nobody will think any less of you, really. 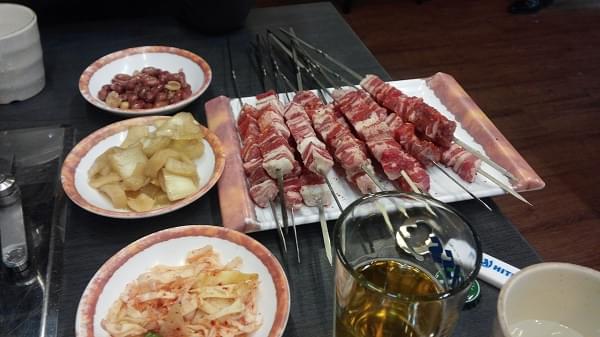 Your host will expect that you try a bit of every single dish on the table, and there will be many for sure, so take your time – also be aware that your starter, main course, and dessert might be delivered in one go. And never leave a clean plate or too many leftovers behind, your host will think that they haven’t ordered enough food or that you didn’t like the food, respectively. Plus, don’t forget to burp in the end: it proves that you have enjoyed your meal. 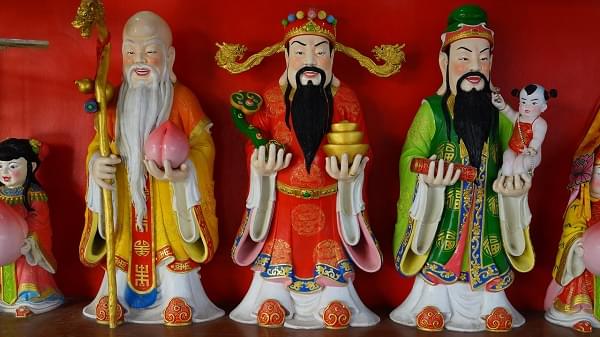 If you are planning to offer a gift to a Chinese person, be aware that there are many items considered to bring bad luck to them, such as clocks, umbrellas, scissors, knives (or anything else related to cutting). Also never give anything in four (four chocolates, fours mugs, etc.), and rather go for sets of eight, their lucky number.

Presents should be offered and given with both hands and never be wrapped in white. You should also never expect them to open it in front of you as this is considered rude (neither should you do it if you are the receiver). They will also refuse your present a couple of times (usually three) before accepting it. 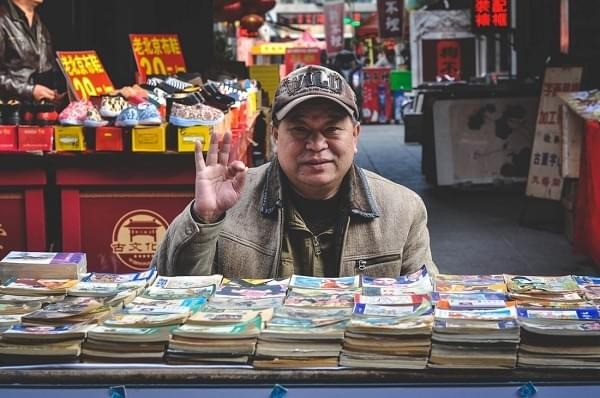 You should have no shame of bargaining away in China. This is the norm, and you should enjoy it. After a few minutes of negotiation, you might get a 50% discount, so don’t waste the opportunity. They even might get offended if you don’t even try it. 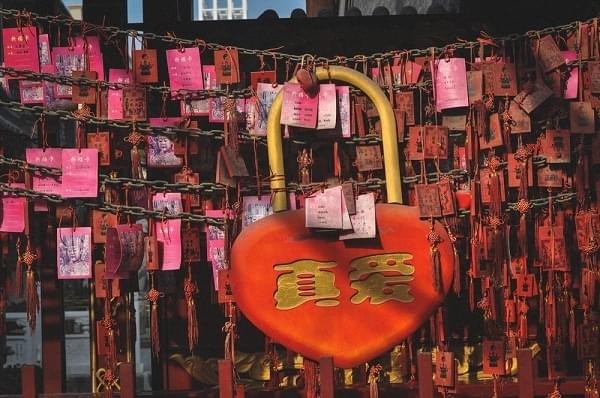 Things have been changing rapidly in China recently, and it also means that the dating rules have been affected. Still, as a tourist, you should be aware that family is still the pillar of Chinese culture, and that most of men and women will look for a husband and not for anything casual when it comes to relationships.

That is to say that they might go on a date with you one day and, if they think that things went well, you might get an invitation to meet their parents in the next week – especially if they know that you are going away soon, things can happen even faster than this. So avoid disappointments and broken hearts by examining your intentions before starting any flirting and if you decided to start dating don’t procrastinate and be ready to move fast. 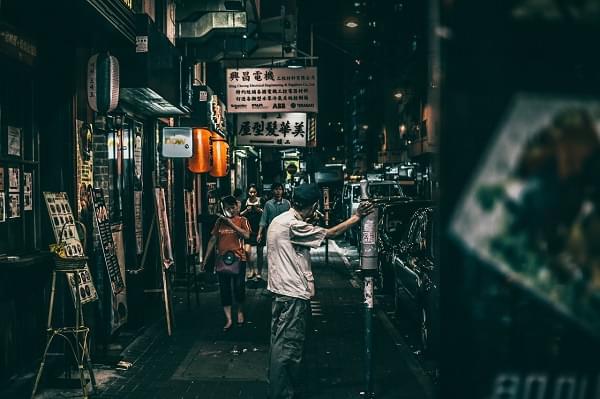 In China, it is perfectly fine to take a nap on the streets – there is even a website dedicated to registering this tradition. You will see them doing it anywhere, any time of the day, and in the most awkward positions. Snoring is also permitted. So if you feel tired after exploring the country, find a cosy place and take a nap in your favorite place.

As you can see, there are many traditions in China that are quite different from what you might be used in your local community, and this is just a few sample. So take your time reading about Chinese culture before your trip so you can make the most of the time that you will spend there.