Dating a Chinese woman would be totally opposite to all the dating you’ve done in the past. Right from the beginning they’re pretty serious about who they’re dating since for them, it would eventually lead to marriage. But other than that, you’re pretty lucky if you ended up marrying a good and beautiful Chinese woman.

But if you’re looking for women on a Chinese dating site like TrulyChinese, you’d be needing these tips to help you with capturing that Chinese woman’s heart: 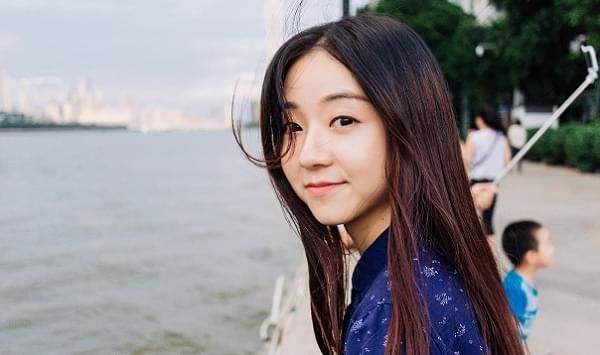 1. Be serious about your relationship

Chinese women are always serious when it comes to dating. If you’re looking for a serious relationship, then they’re the perfect partners. Being loyal and loving towards their partners was taught to them at an early age by their mothers.

But if you’re only looking for a Chinese friend, then make sure you tell her that before she thinks otherwise. Don’t risk breaking a girl’s heart just because you didn’t tell her that you were only interested in making friends.

2. Do your research first

Whether you both met online or not, if you’re dating a Chinese woman for the first time, then it’s better to learn how dating is done in China first. It’s always better to understand the Chinese people’s culture, especially to dating and relationships for they tend to be conservative when it comes that topic.

From a foreigner’s perspective, a thing might be considered as normal in your country then in China it’s not. One example is pre-marital sex. It might be normal for other countries, but for a Chinese woman’s perspective, it means that your relationship is already leading towards marriage. Though not all but most of them.

One thing to fix that is to run some research on Chinese dating tips. You’ll learn a great deal by running a quick research on the internet.

3. Always be a gentleman

Being a gentleman doesn’t really take too much effort on your part. This is probably the easiest tip in this article.

On the Chinese dating culture, it’s important to be at your best self. Whether you met at a Chinese dating site or somewhere else, treat women with respect and be polite, not only to them but towards their family and friends too.

Charm her, show her that you appreciate her taking the time to get to know each other more and showing the effort at making the relationship work.

Honesty is a vital part of every relationship. Being honest with each other will help both of you grow and become a better person for one another. No matter how big or small it is, it’s always better to be open about your feelings towards them. They would even thank you for your honest.

For a Chinese woman that you’re dating, it’s important to her that you learn some Chinese. Maybe not everything on the Chinese dictionary, but at least some basic words and phrases aside from “Nǐ hǎo” and “Zàijiàn”. It shows her that you’re making the effort of learning the culture in which she grew up in. It could also be a good first impression when she introduces you to her family and friends.

Dating in China is way different from other countries. But one thing is for sure, they take relationships, especially marriage very seriously. If you’re dating a Chinese woman that you met online and you have no idea how to date one, then a little research would do you some good. Remember to be a gentleman, not just to her, but to everyone important to her. It’s also important that both of you are honest with each other. Lastly, show her that you’ve made some effort in learning a Chinese dialect. Good luck!