10 Things to Keep in Mind as You Learn Chinese

There are almost 1.4 billion people living in China nowadays, which makes of Chinese languages the most spoken in the world. But because they are so unlike Western languages, you can imagine how much of a challenge was for me to learn it when I moved there over there – after very little preparation time.

I know I should have guessed that a summer course wouldn’t be enough, but I am a proud optimist. Buy I do agree that things can be done in a better way than how I did and that I could have got a job and saved myself from a lot of trouble if I had thought it through.

Chinese stands in one line with hardest college classes. So if you are planning to go to China for a long period, either for holidays, work, or study, here are the lessons that I have learned during my journey to learn Chinese while I lived there for three years.

I hope it can help you to make less mistakes than I did. 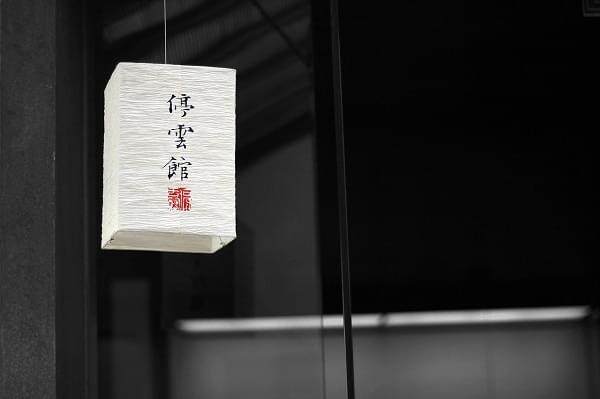 The first problem that people face when they start learning any Chinese language is their fear. They look at all those pictograms and think they will be dealing with an extra-terrestrial language and get scared to death (and so did I). I mean, the truth is that everything else about Chinese is so easy that you shouldn’t be getting yourself stressed by something like that. So, you need to change your mentality and leave your misconception behind just for starters.

Despite what many people think, Chinese characters aren’t random pictures. They are radicals and phonetic elements nicely created in a very organised way so that they could lead to an easy-to-learn language. And, yes, there are many of them, but all you need to learn is about 3,000 of them so to be able to communicate during most of the situations. And, actually, what several experts will suggest is that you don’t spend more than 15 minutes per day dealing with them in the beginning anyway.

Chinese has no gender or cases or plural. The grammar is also very simple starting from the tenses. Good news, right? So, yes, the time you would spend on your French classes going over and over all those verb conjugations and endless rules are completely out of the table while you are learning Chinese. Happy times.

# 4 – You need to decide which Chinese language you will learn

You might have noticed that I have been writing Chinese languages (plural) here. And this is because there is more than one language spoken in China, and you should take that it into consideration. Mandarin is the most popular language in China and Taiwan (the most spoken in the planet, as a consequence) and usually the one chosen for work, academic, and tourism purposes.

But if you are going to Hong Kong or to China’s Guangdong province, your choice should be Cantonese, a more colourful language. It also usually is the language of choice of Chinese people living outside China. But I don’t recommend you to learn both at the same time, so make up your mind before you starting it.

Differently from other languages, Chinese characters aren’t based on phonetics, so they won’t help you to learn how to speak the language. Meaning that if all that you need to do is to learn how to grab a taxi and to order a meal, as a good first-time tourist in China, you can ignore them altogether. But if you also want to be able to read street signs, then you should try to learn a couple of them.

# 6 – There are simplified and traditional characters

Exactly trying to make things easier to everybody, Chinese languages have two characters’ systems since 1960’s: a simplified and a traditional one. The simplified system is popular in China and Singapore, while the traditional one is used in Hong Kong, Taiwan, and overseas. And because one comes from the other, they share several characters.

Chinese languages are tonal, meaning that the way that you pronounce a word of a phrase can change its meaning. There up to five tones in Mandarin, while Cantonese has seven. So if you are learning it by yourself and want to get it right, always go for an audio-based tool instead of trying to compare Chinese sounds to the ones you already know. Still, don’t go crazy about it if you are trying to make new friends there. Chinese people are kind enough to understand that you are a foreigner, and they will try to get what you mean through the context.

# 8 – Learn phrases instead of words

While studying Chinese, you should always focus on phrases instead of words. As many words have different meanings depending on the context, it will help you to learn in a much more efficient way. And you will also be ready to communicate with Chinese people in a shorter time.

Exactly because of the tone thing, the most popular way to make jokes in China is through puns, playing with words as you know. They will change one sound for another (or a word for another) on purpose, and it will be the biggest laugh of the day – so keep your ears ready to get it.

#10 – Online slangs are getting popular

So, yes, despite its ancient age, Chinese language is still pretty much alive, thanks to Western influences and to the internet. There are several new words being created every day so to make the net fans happy, so be aware that you might read/hear some things on the chat room that you won’t find in any dictionary.

So this is all for now. I hope that these tips above will help you to learn Chinese to the best that you can. All you have to do, as you noticed, is to leave your prejudice and misconceptions behind, and be ready to deal with a new language system. If you do it, you will be speaking Chinese sooner than you think. Good luck!

Author Bio: Patrick Cole is an entrepreneur and freelancer. He is also a contributing blogger for several websites. Patrick loves self-education and rock music. Connect with Patrick via Facebook, Google+