Top 8 Places to Visit in China for Animal Lovers

If you are an animal lover by heart and have a lust to travel, your local zoos just won’t do any longer. China offers a wide array of places that are perfect to see up close animals special to the areas. 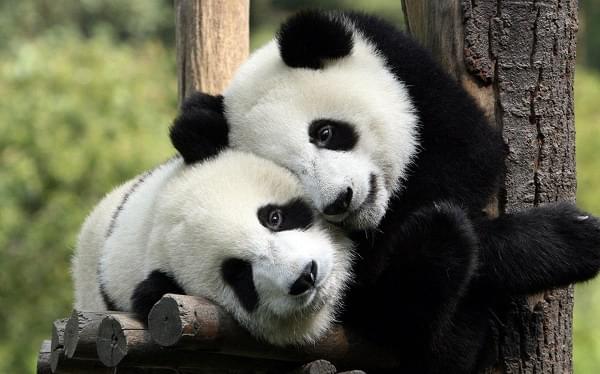 ● Pandas are the most popular animal to come visit while traveling in South Central China. There are many places in China to see pandas roaming about, but Dujiangyan is one of the most popular attractions for panda viewing. Panda Valley in Baima Village Yutang Town, Dujiangyan is one of the best places to come and see pandas during their everyday life. Pandas have recently been removed from the endangered species list but are still threatened by climate change. They are normally associated with a symbol of China by tourists and foreigners. 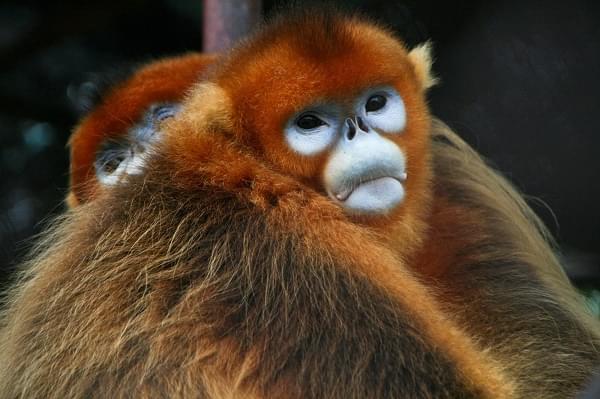 ● Gray Snub-Nosed Monkeys can only be found in Guizhou, China. They are the largest endangered group of Snub-Nosed Monkeys. There are about 700 monkeys in Guizhou to date. It’s endangerment status is due to habitat loss of deciduous and evergreen forests.
● Northern Sumatran Rhinoceros were common in the area of Guizhou, China. They have lived in Guizhou for over 650 years. They are said to be extremely endangered and there is a low possibility of any groups existing in the area any longer.

● Manchurian hares are found in Northeastern China and in parts of Russia. They are commonly found in places in Heilongjiang, China. These rabbits are not on the endangered species list and are considered of little concern for protection.

● Zokors are found in Beijing and are a type of rodent that most closely look like a rat or mole-rat. They are native to China and their bones are occasionally used in medicine to replace using tiger bone.
● North China Leopards are native to Northern China and can be found in the mountains surrounding the outer borders of Beijing. It is endangered and the state tries to protect the animal from hunters and further endangerment.

● Hairy-Fronted Muntjac are commonly found in Southeastern China in areas such as Jiangxi. This species of deer is considered endangered and hard to find due to their extreme shyness. The Hairy-Fronted Muntjac used to be harvested and hunted but these activities are no longer legal.
● South China Tigers are also found in the area of Jiangxi. They are a subspecies of one of the largest cats in the world, the Siberian Tiger. They are found in the mountains surrounding Jiangxi.

● Chinese Mountain Cats are found in Ningxia, China. They are a smaller group of wild cats in China and are listed as “vulnerable” by the IUCN Red List of Threatened Species. They are officially categorized as a group of wildcat. 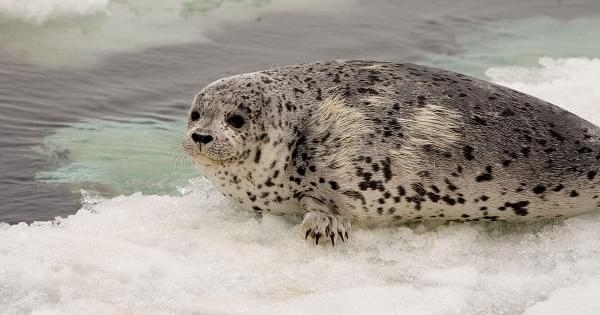 ● Spotted Seals breed on the edge of the Shuangtaizi River of China and can be found on the outskirts of Panjin. This seal is a Class II protected animal but due to the melting of ice floes because of global warming, the spotted seals are nearing extinction.

Arliss is the Managing Editor of trekbible as well a social media editor at IncomeStore. She is also a writer and aspiring novelist. Arliss has family all over the world including the Ivory Coast, Denmark, Germany, and the Dominican Republic—a fact that greatly contributes to her passion for travel and culture.