For centuries, China remained a place of secrecy and mystery where very few Westerners were allowed to tread. Since the early 1980s, China has adopted a much more open policy towards visitors, recognizing the contribution the tourist dollar can make to the Chinese economy. China is the globe’s second largest travel and tourism economy after the USA.

Here is a guide to five of the most mysterious destinations in China. 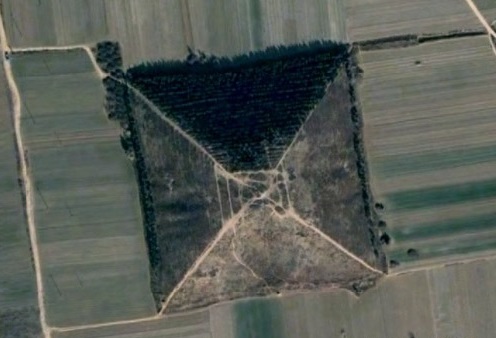 It’s not just Egypt that has pyramids. China has around 40 of these giant mausoleums located about 16 miles northwest of Xi’an, on the Qin Chuan Plains in Shaanxi Province. These giant structures were built to house the remains of China’s early emperors and their relatives. Mysteriously, the Chinese government denies the existence of these pyramids and has even planted trees around them to disguise them. In total, there are around 300 pyramids in the Xi’an region. You can get to the pyramids from Xi’an, which has its own airport. 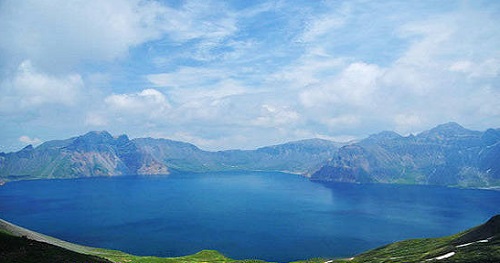 It’s not just Scotland that has a “Nessie”. Heaven Lake is situated in the Changbaishan National Nature Reserve between China and North Korea, covering an area of around four square miles. Since 1903 there have been several sightings of the “Heaven Lake Monster”, and even reports of it attacking local people. Some people make claims that the lake is home to an entire family of these creatures, and in 2007 a 20-minute video was released that six of the monsters are swimming in the water. You can book tours to the Changbaishan National Nature Reserve which will likely include a trip to Tiānchí. 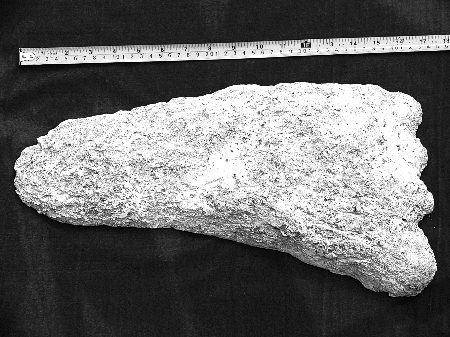 The Shennongjia Forest is a huge and mysterious area of woodland that covers over 800,000 acres in the eastern Hubei Province. It also supposedly provides a home to the “man-monkey of Shennongjia”, almost known as the “Yeren” or Chinese Bigfoot. There have been numerous sightings of this creature, with hair samples and footprints also found. In addition, Shennongjia is supposed to be the home of several other monsters, and is a UFO hot-spot. The forest can be reached from the cities of Muyu, Hongping or Songbai, and you should not enter the forest without a guide as it’s very easy to get lost! 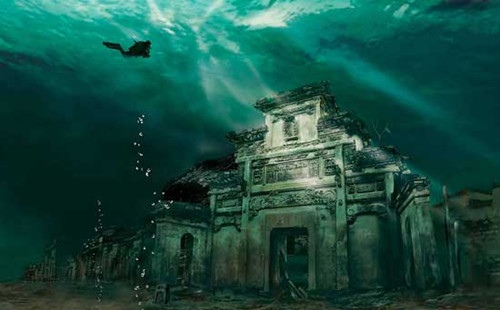 Once the centre of politics and culture in the Sui’an County of Zhejiang, Shicheng was abandoned in 1959 and submerged by the newly-created Qiandao Lake as part of the construction of the Xin’an River Hydropower Station. It lay forgotten for 40 years until divers entered the lake in 2001 and re-discovered the city remarkably preserved, despite its time underwater. Tourists are encouraged to don diving gear and take a trip back in time near half a century. This region sits just less than 100 miles west of Hangzhou City. 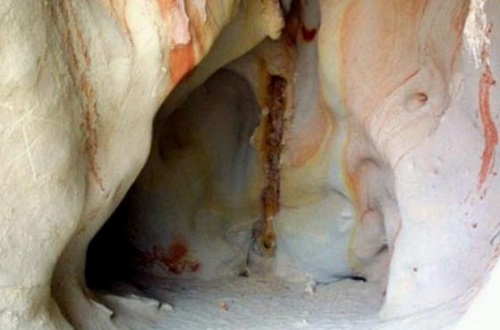 The Baigong pipes are a series of centuries-old, rusty and metallic pipe-like structures near Mount Baigong, around 25 miles southwest of the city of Delingha in Qinghai province. At first, it was thought they were evidence of ancient or alien plumbing, but more recent analysis reveals them to be fossilized tree roots. The Baigong pipes can be reached by travelling to Delingha in Qinghai.