The 5 Greatest Emperors Of China

If there is a country in the world that is expected to make a boom in the tourism industry in the 21st century, it absolutely should be China. China spreads over 9.6 million square kilometres, and is known home to one of the earliest civilizations on the planet.

China is also known for the Great China Wall, as well as to some of the most famous inventions, such as gunpowder, the compass, silk, fine porcelain, one of the oldest lunar calendars in the world, as well as the first encyclopaedia and the first star catalogue. All this will continue to attract thousands and thousands of adventure seekers from all over the world. 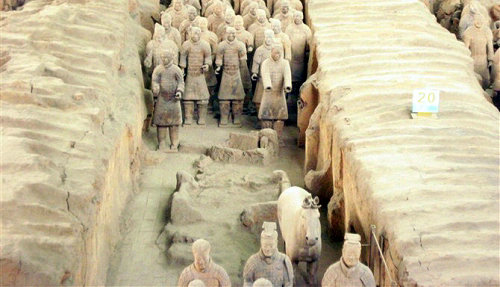 So, this is China – forever linked to its ancient history and civilization, unique cultural and natural treasures, and one of the most popular tourist destinations on the planet. China is one of the four oldest civilizations in the world, and has a written history for more than 4,000 years, which makes it rich of cultural and historical heritages and relics.

And when talking about history, here we offer you to check out this list with five of the greatest Chinese emperors of all times: 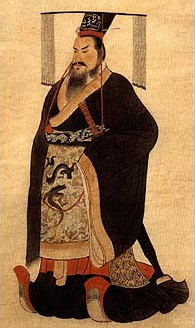 Qin Shi Huang inherited the Qin dynasty and the “Warring States”, and managed to beat his rivals until 221 BC. The great emperor put an end to the long-running wars in the region and unified China under a centralized authority for the first time. The emperor ruled the country until his death at 49 years in 210 BC.

After the reunification of China, Qin was the first who used the “emperor” title. That is why he is known for being the First Emperor of China, which made him a key figure in Chinese history, launching the start of more than 2-millennium of imperial rule. 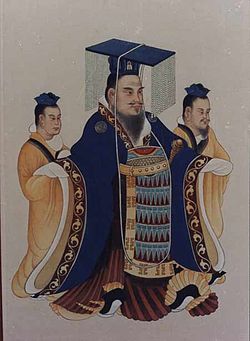 This Emperor is also known as Han Wudi. He was a great emperor of the Han Dynasty, and reigned the country from 141 BC to 87 BC. His reign lasts 54 years and remains the longest in Chinese history until the reign of Emperor Kangxi 18 centuries later.

The reign of Emperor Wu of Han is associated with large-scale territorial expansion of the country and a strong and centralized state administration as a result of his reform, including the imposition of Confucian doctrines. In the field of social and cultural life, he is also known for his religious innovations and his patronage over poetic and musical arts. Under his leadership, the direct and indirect cultural contacts of China with the western parts of Eurasia were strengthened. 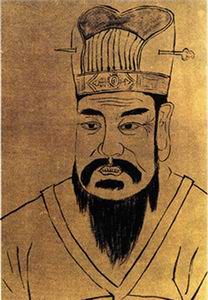 Wang Mang is a Chinese emperor who ruled the country as the only representative of the Xin dynasty.

Wang Mang was a senior official at the court of the Han Empire, who later became the actual ruler of the country and was declared to be an emperor by removing the throne of the ruling dynasty.

Some historians consider Wang Mang as a plain usurper, while others describe him as a visionary and selfless social reformer. Although he was brought up in the traditions of Confucianism and he tried to build a harmonious society, the emperor and his reforms eventually caused chaos and civil war. 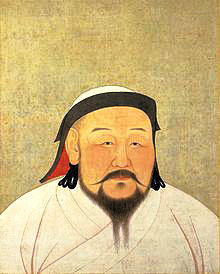 Kublai Khan was the fifth and the last great Khan of the Mongol Empire, but he was also one of the greatest Chinese emperors thanks to the fact that he founded the Chinese imperial Yuan dynasty.

Kublai Khan is known for being the “one to blame” for the greatest territorial expansion of the Mongol Empire after he managed to join Southern China in 1279. 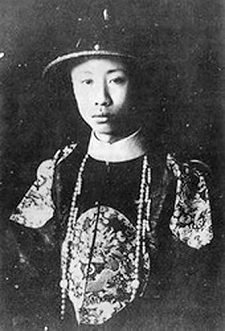 Aisin-Gioro Puyi is known as the last emperor of China and the twelfth emperor of the Qing dynasty. He reined the country under the regency of Empress Dowager Cixi until the fall of the empire. Puyi was proclaimed Emperor of Manchukuo in Manchuria region of North-East China, which was detached from the Republic of China and was under the authority of the Japanese Empire.

AuthorBio: Jack Sheamus runs TopDomesticCleaners.co.uk and writes for multiple blogs as a guest writer. He loves to travel and explore the beauty of the exotic cultures.