Qiong Yao, Taiwan’s queen of romance novels, has written more than 60 works. Many of her novels have been adapted to movies and TV series such as My Fair Princess, Romance in the Rain and Green Green Grass By The River. Here is my personal picks of the 10 most popular TV series of Qiong Yao. 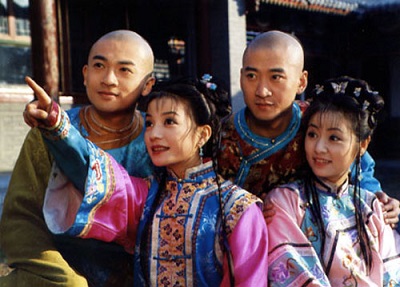 Princess Pearl or My Fair Princess (or Huan Zhu Ge Ge) is one of the most famous Chinese television series. The drama centers around the legend of Princess Pearl during the reign of the Qianlong Emperor, Qing Dynasty. This drama enjoyed the highest viewing rate of all tv dramas in Chinese history and brought Vicki Zhao to fame all around Asia. 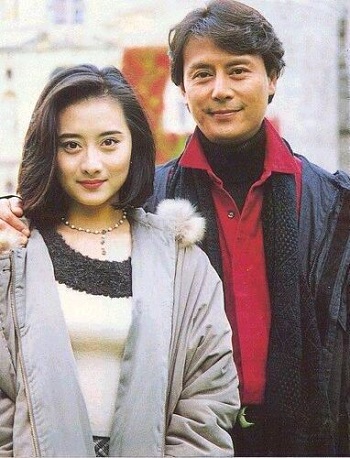 Fantasies Behind the Pearly Curtain (or Yi Lian You Meng in Chinese) is one of the most unforgettable and touching dramas by Qiong Yao. It focuses on a woman whose fate is closely related with a mystery man she met when she was young. The drama made the leading hero Liu Te-kai become dream lover of many young girls at that time. 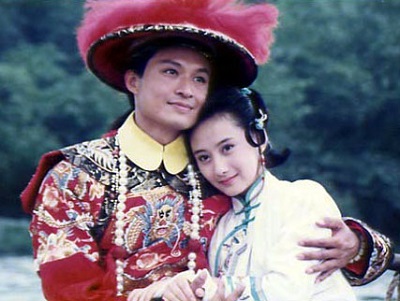 The Tattooed Flower (or Mei Hua Lao) stars Vivian Chen Derong and Steve Ma Jingtao. This drama is the first part in Qiong Yao’s three-part collection Mei Hua San Nong. It Premiered in Taiwan in 1993 and was well received by audience. Later, the play was introduced to Hong Kong and mainland China. It  is regarded as one of the most classic dramas of Qiong Yao. 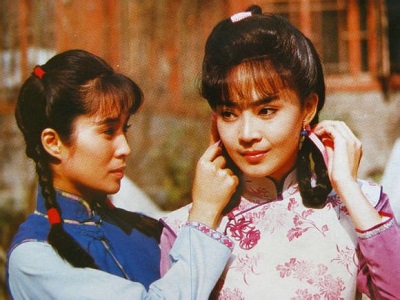 Wan Jun is a famous Taiwan TV episodes shot in 1989. It is one out of six “Dreams” series written by a famous Taiwan women writer Qiong Yao. The story is set in the late Qing Dynasty, a beautiful girl was loved by three brothers, causing lots of bedlam in this rich family. 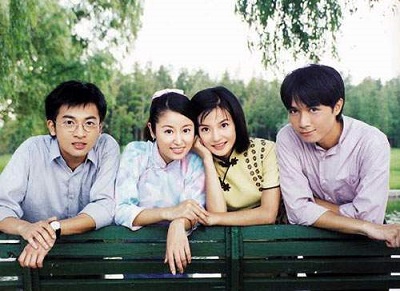 Romance in the Rain (Qing Shen Shen Yu Meng Meng in Chinese) is an adaptation of Qiong Yao`s 1964 novel Yan Yu Meng Meng. The play is set in the 1930s China during the Republican era, telling love and hate in a downfallen warlord family. Romance in the Rain brought together famous Chinese and Taiwanese stars, Zhao Wei, Ruby Lin, Leo Ku, and Alec Su. 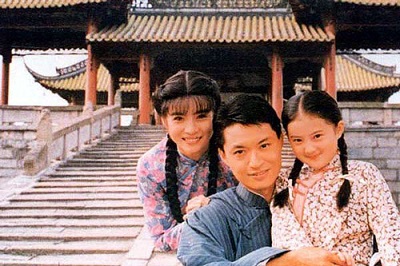 Green Green Grass By The River ( or Qing Qing He Bian Cao in Chinese) is a hit TV series by Qiong Yao. The play tells the story that happened in a mysterious manor. The little girl Xiao Cao, who could not bear her aunt’s tough treat, and another girl Qing Qing, who eascaped marrige, met the young man He Shiwei, who just ran away from home. And then many happenings brought the past intertwined things today, telling lots of  love and hate among them . 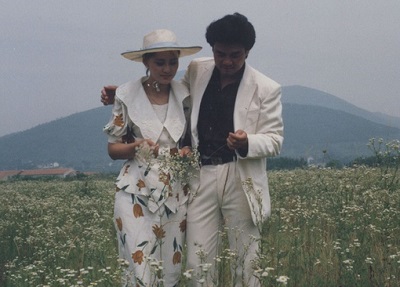 The Deep Courtyard (or Ting Yuan Shen Shen ) is adapted from Qiong Yao’s novel of the same name, it tells a quirky story between Zhang Hanyan, a young master of a tea manor and the Bai Peiwen, a tea-picking gir. The drama received up to 50% of audience shares broadcast in Taiwan. 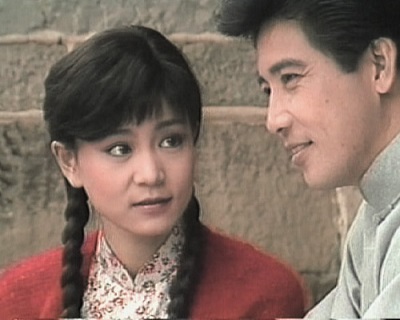 After Many Red Sunsets (or Ji Du Xi Yang Hong) is the first Qiong Yao TV series which aired in mainland China. The drama made great waves in Taiwan in 1986. The leading role Qin Han once again got to the top of his acting career. 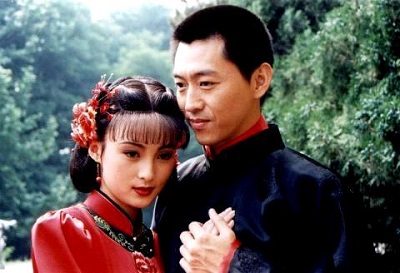 Cang Tian You Lei is 1998 TV drama starring Jiang Qinqin. Set in the first years of the Republic, the play tells a sad and sweet love story between Yu Feng and Yun Fei. 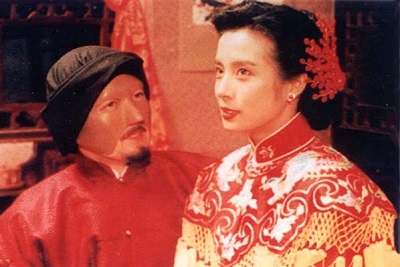 The Ghost Husband stars Yue Ling and Li Zixi. Set in the early years after the Qing Dynasty, the drama tells about a story about unrequited love, fate and destiny.