Speaking of Chinese variety TV shows, many people will first think of “Happy Camp” and “If You Are the One,” however in fact there are lots of other variety shows like “The Voice of China.”  Various TV shows catches eyes of Chinese people. Now let us take a look at the 10 most popular television shows in China. You may click links below to watch the latest online shows (absolutely free):

1. Fei Cheng Wu Rao or If You Are the One 非诚勿扰 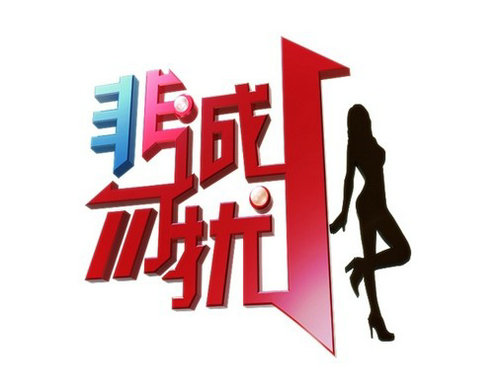 If You Are the One is a Chinese dating show hosted by Meng Fei. The show is launched by Jiangsu TV and airs on weekend nights at 21:05 on Jiangsu TV. The show have won tremendous success and has been one of the highest-rated shows in the country. The show is so popular and has attracted attention of many foreign media.

Watch the show at http://tv.jstv.com/fcwr/

Happy Camp is produced by Hunan TV Station, the most successful provincial level station in the country. Started from 1997, the programme has remained in production since then. The show airs at 20:10 every Saturday night on Hunan TV. The programme was hosted by He Jiong, Li Weijia, Xie Na, Du Haitao, and Wu Xin. This entertaining variety show usually interview well-known celebrities from mainland China, Hong Kong, Taiwan and sometimes promote movies and TV series. This show is extremely popular among young girls and housewives.

3. The Voice of China 中国好声音 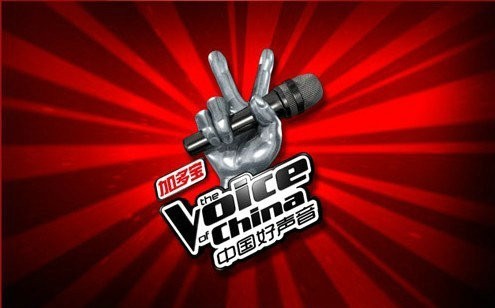 The Voice of China is a Chinese a reality singing competition show which started from 2012 on the Zhejiang Television. This show is based on The Voice of Holland, a Dutch reality television show. The programme is organized in a way that singers are chosen in blind auditions, where the four celebrity judges can’t see their faces, but can only listen to their songs. Once the talents are selected, they are divided into four teams and finally compete for the championship. 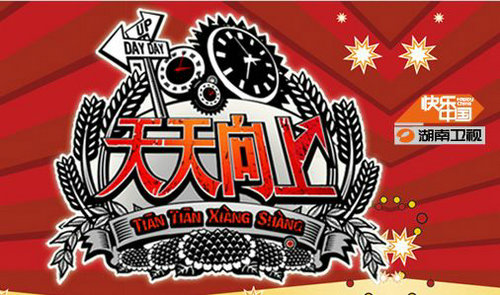 Day Day Up is a Chinese talk show programmes launched by Hunan TV. The show  first appeared on TV in 2008 and is co-hosted by 7 male idol hosts including Wang Han, Ou Di and Tian Yuan. The show usually invites adorable public figures to carry forward Chinese etiquette and culture. The show has gained great popularity among students and other young people for its hilarious humor.

KangXi Lai Le is a Taiwan variety-comedy talk show hosted by Dee Hsu and Kevin Tsai. The show currently is broadcast Monday to Friday at 22:00-23:00 on CTi Variety. The hosts interview many celebrities and politicians and often talk on a variety of controversial topics. The programme has been one of the highest rated TV shows in Taiwan and gained great popularity for its comedy elements and intellectual interviews.

Watch the show at http://tv.sohu.com/kxll/ 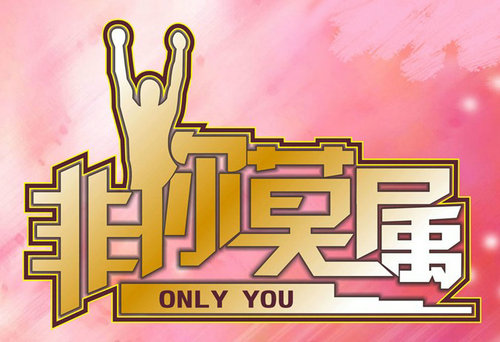 Only You is a job-seeking reality TV show produced by Tianjin TV. It currently airs at 21:21 pm on Sunday and Monday nights on Tianjin TV. The programme often stirs controversy‎ among netizens, many complain that Zhang Shaogang, the host of the show, and the boss interviewers are rude and sometimes deliberately humiliate the job seekers.

Watch the show at http://www.iqiyi.com/zongyi/fnms.html 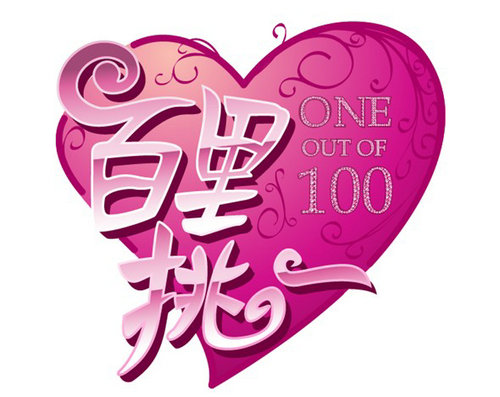 One Out of 100 is a popular matchmaking show on Shanghai Broadcast Network. It is usually broadcast at 21:05 every Friday evening. This show is another popular dating show just after the famous If You Are The One. The show’s contestants are all beautiful, well-educated, elegant and clever. The girls in this show aim to find a loving counterpart instead of focusing on money.

Watch the show at http://video.sina.com.cn/movie/detail/blty

Fall In Love is a blind date and match-making reality show. This TV programme usually airs on Monday and Tuesday on Zhejiang TV Station. During the show, the programmes will first help male and female guests to find a dozen of  the host and a psychologist give advice to man or woman to promote their communication skills.

Watch the show at http://www.iqiyi.com/zongyi/aqllk.html

Xingguang Dadao, or Star Way, is a popular TV program produced by national television CCTV. The show has been with high ratings since its first appearance in 2005. It offers a platform for grassroot talents to show their songs, dances and other unusual skills before watchers of the whole country. It also provides a stage where foreign contestants get a fighting chance at fame.

Watch the show at http://cctv.cntv.cn/lm/xingguangdadao/index.shtml 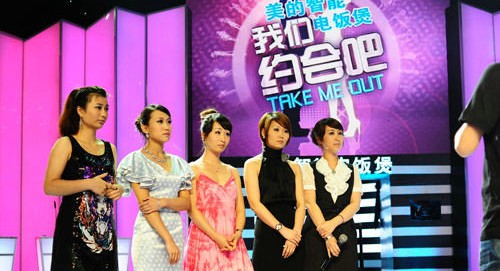 Take Me Out is a reality dating game show by Hunan Satellite Television. The show pays more attention to leftover women and men. The former host was He Jiong and now Qiu Qiming.

Among all above Chinese variety TV shows, it seems that reality dating shows take the majority over others. Please let me know which is your favorite one by leaving a comment below or suggest if you have any other good shows that are not listed here.