When watch videos outside China, you will often find the screen says: “抱歉， 此视频只限中国内地播放. Sorry this video can only be streamed within Mainland China”. That’s because foreign countries are very strict with copyright. TV plays and movies on Chinese video sites such as Youku, Tudou and iQiyi are only available to users in mainland China. If you want to watch films and television shows in your own country, you need to use VPN service to bypass the IP detection. In the past year, I have tested about a dozen of VPNs with servers in China, and I find PandaVPN has the best speed and its servers in China work well. PandaVPN has servers in Xuzhou, China. Its VPN service also offers 7 day money back guarantee. You can SAVE 83% for its annual plan by click Here. 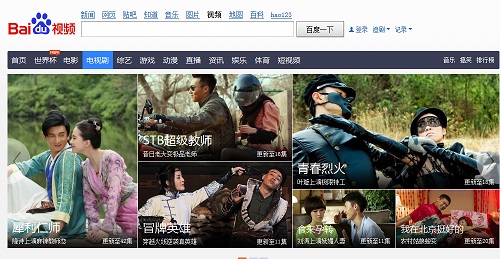 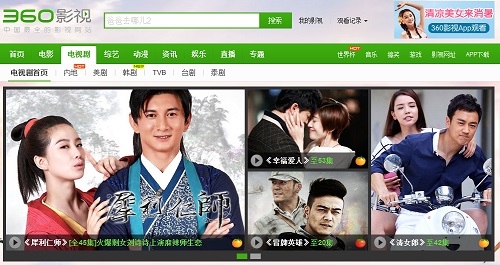 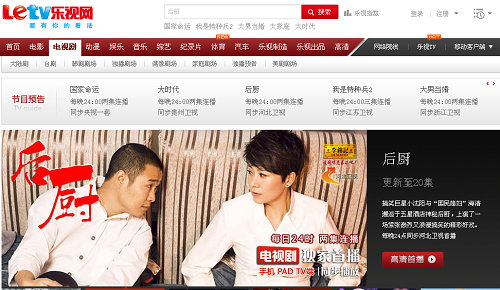 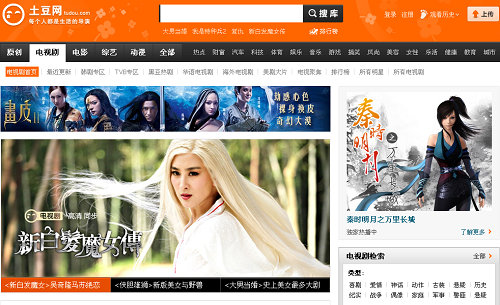 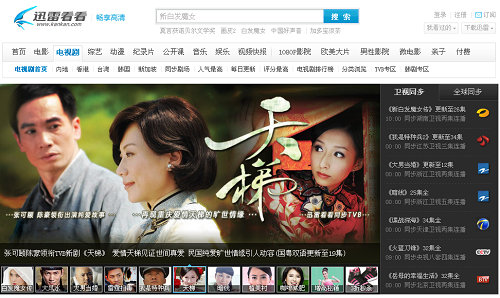 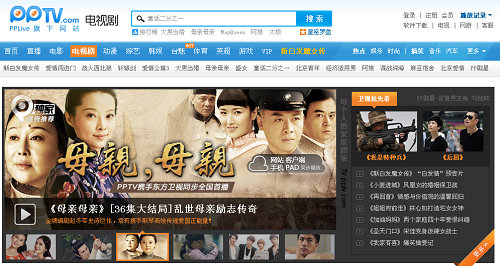 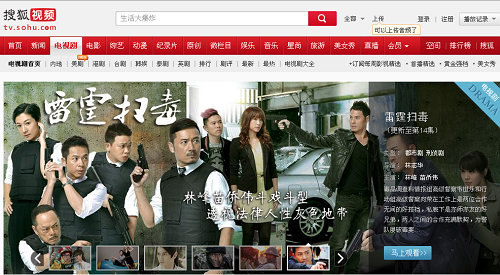