Chinese people like watching TV. When you have nothing to do or just want to escape a while from the reality, sitting in front of TV and watching your favorite programs is a very pleasant thing. Here is a list of the top 10 most popular TV channels in China. These channels have the most audience, most are broadcast in the Chinese language. 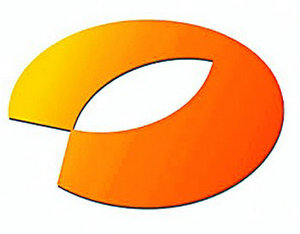 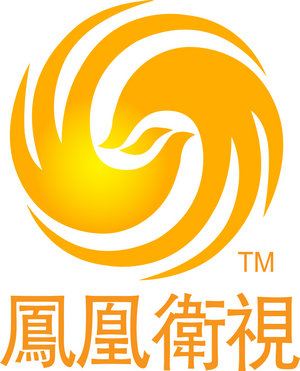 Phoenix Satellite Television is a Hong Kong-based Chinese television broadcaster. The channel serves the mainland China (blocked in Mainland China), Hong Kong and other areas where Chinese live around the world. 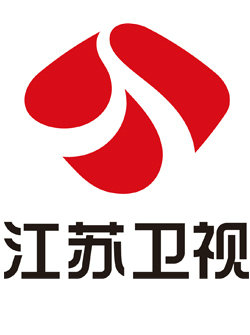 Jiangsu Satellite Television is a provincial channel based in Nanjing city. Jiangsu TV’s most famous program is “If You Are the One“, a weekly variety dating show featuring talented model, unique topic and exquisite packaging. 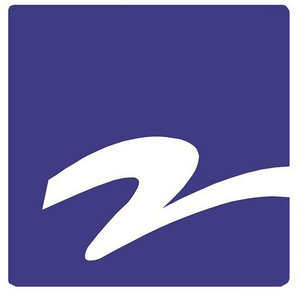 Zhejiang Television is a Zhejiang province’s provincial TV channel. The channel became famous for its popular singing contest program “The Voice of China“. 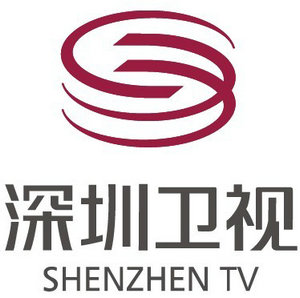 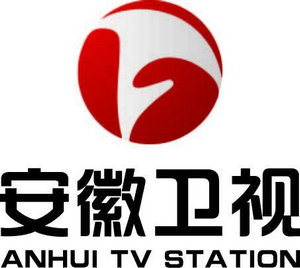 Anhui Television is a television network in Hefei, Anhui province. It began to broadcast in 1960 and currently broadcasts in Mandarin.