Libraries are human’s most successful attempt in democratizing knowledge and tend to be the epicenter of activity in neighborhood in which they are located. Here is a list of the 10 biggest libraries China.

1. The National Library of China 中国国家图书馆 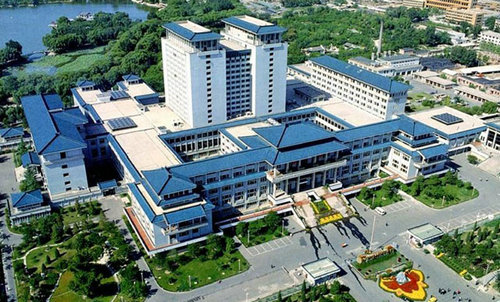 The National Library of China in Beijing is the largest library in China and Asia and the third largest national library in the world. It was originally founded in 1909 by the Qing government. It has a collection of over 31.1 million volumes of books by 2009 and it holds the largest collections of Chinese literature and historical documents.
Address:  33 Zhongguancun Nandajie, Hai Dian District, Beijing
Tel: (+86 10) 8854 4114 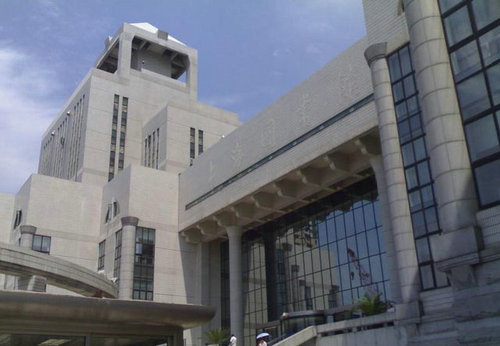 Founded in 1952, Shanghai Library is the second largest library in China. The Shanghai Library now has a collection of over 53 million items in Chinese and foreign languages. The library provides free reading and book loan services.
Address: No. 1555 Huaihai Middle Road, Shanghai
Tel； (+86 21) 6445 5555 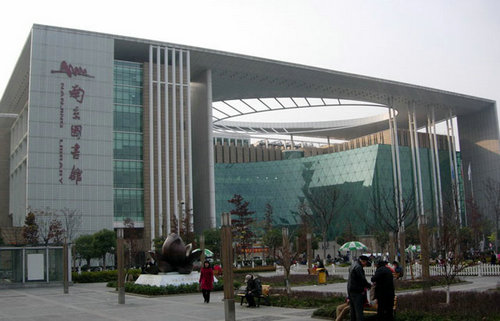 Nanjing Library is the third largest library in China with over 7 million items. Established in 1907, it’s the oldest public library in China and used to serve as the national central library during the Republic of China. The library has 1.6 million ancient books and 10 thousands volumes of books, documents and manuscripts from Tang Dynasty to the Ming Dynasty.
Address: 189 Eastern Zhongshan Road, Nanjing, Jiangsu Province
Tel: (+86 25) 8435 6016 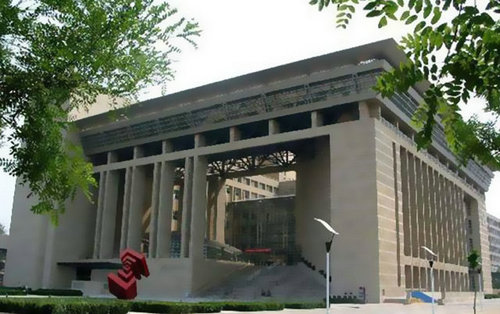 The National Science Library is the public library of Chinese Academy of Sciences. It is the key library nationally for collecting information resources and providing information services in natural sciences, inter-disciplinary fields, and high tech fields, for the researchers and students of CAS and for the researchers around the country. It has a collection about 11.5 million items.
Address: 33 Beisihuan Xilu, Zhongguancun , Beijing
Tel: (+86 10) 8262 3353 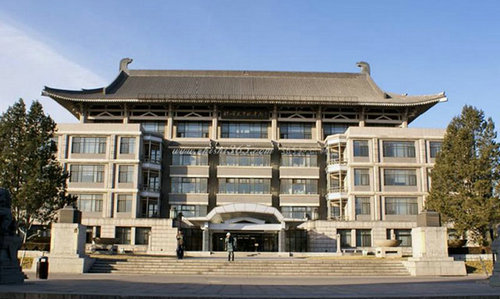 Founded in 1902, The Peking University Library was one of the earliest modern libraries in the Chinese nation. The library consists of a vast collection of books, numerous treasures, and rare items. The Peking University Library’s 8 million items include 1.5 million items of ancient Chinese materials that attract people from all over the world!
Address: Qiuzhi Rd  Haidian, Beijing, China
Tel: (+86 10) 6275 1051 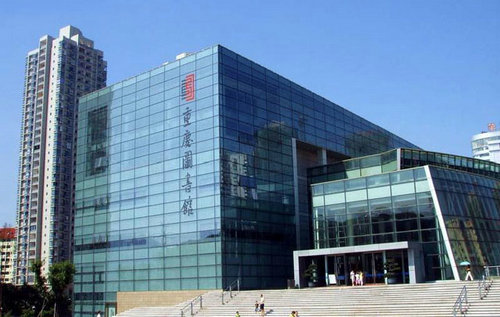 Chongqing Library is a comprehensive public library in China. It is also the main service center of document information exchange. Built in 1947, the Chongqing Library has a collection of over 3.8 million books.
Address: No.106 Fengtian Street, Shaopingba, Chongqing.
Tel：(+86 10 ) 6521 0833 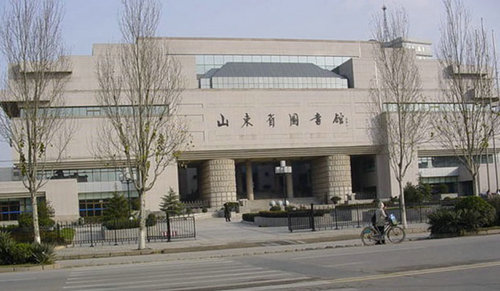 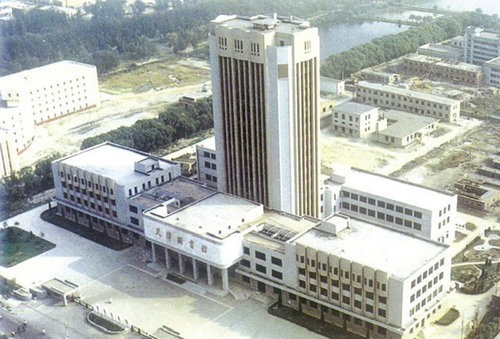 Tianjin Library is located in the cultural district of the city of Tianjin in China. Established in 1908, it was one of the oldest provincial public libraries in China. It has a collection of 320 items.
Address: 15 Fukang Jie, Nankai District, Tianjin
Tel: (+86 22) 2361 4260 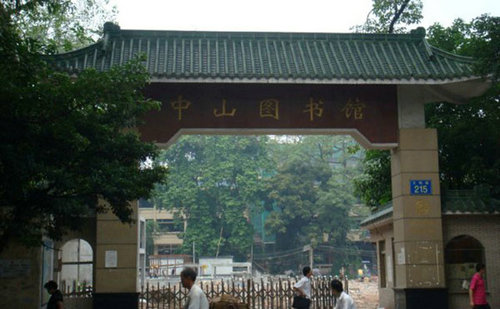