It seems like there are only seven or eight famous movie directors in Hong Kong. I made this list to show the best Hong Kong director chart with their movies. 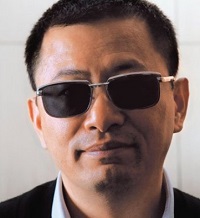 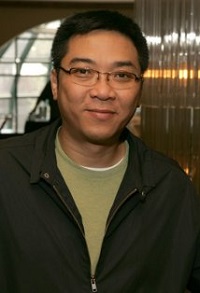 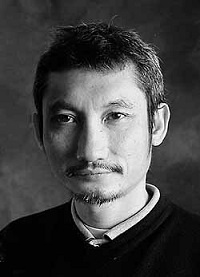 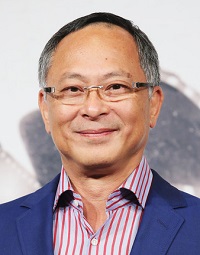 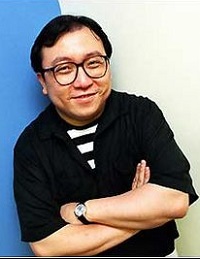 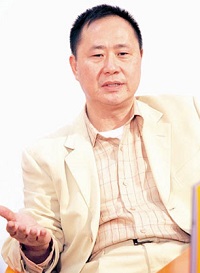 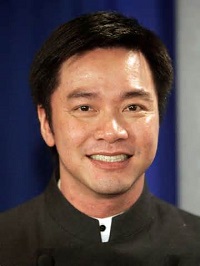