Flowers have a privileged position in Chinese culture. They are considered as an indelible part of Chinese’s collective consciousness. Chinese believe that flowers convey positive messages and play a significant role in the day to day life. Here collected is a list of 10 most important flowers in Chinese culture; each flower has its unique traditional meaning. 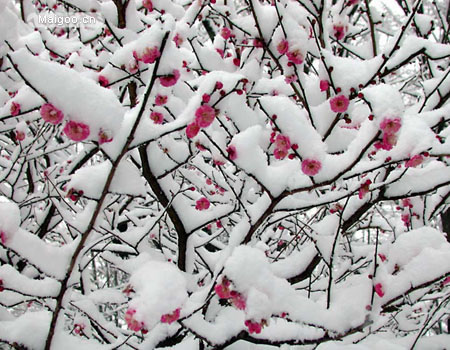 In Chinese culture the plum blossom is considered as “friend of winter.” It represents the value of endurance, as Chinese people are always indomitable and constantly strive to become stronger.

As the Chinese poem goes, “the fragrance of plum blossom comes from bitterness and coldness”. Souls are tempered through the sufferings, growing in inner strength and unbending spirit. 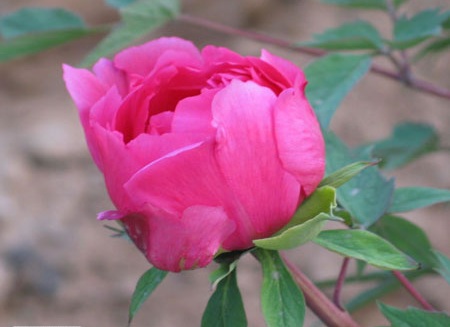 Peony（牡丹 Mǔdān in Chinese）is the country’s most significant flower and is considered by many as the country’s national flower (not officially declared). Peony symbolizes riches, prosperity and honor. Peonies’ big petals and strong colors are connected to prosperity and richness in traditional Chinese culture. Thus, it was liked by people in the Tang Dynasty, a flourishing Chinese dynasty.

In Chinese history peonies in Luoyang are praised as the finest in the country and a peony festival is held in Luoyang between April and May each year. 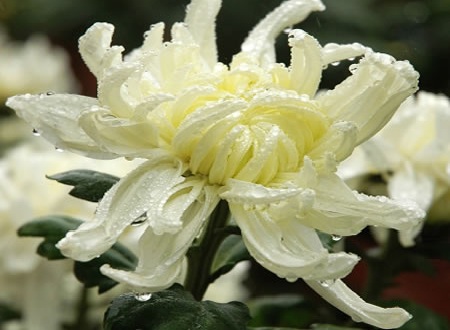 Chrysanthemums bloom in the late autumn, so its ability to withstand the coldness inspired many ancient scholars to write poems and paint pictures. 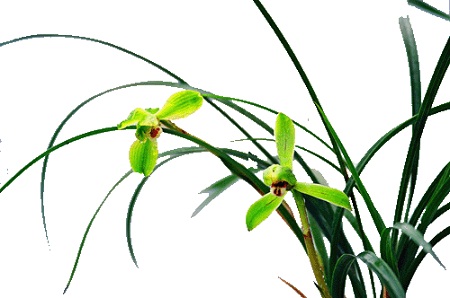 Orchid (兰花 Lánhuā in Chinese) has been particularly favored by Chinese scholars since ancient times, as in Chinese culture it represents integrity, nobility and friendship, all of which are virtues of a perfectly cultured gentleman and scholar. This flower is widely liked by people in East Asian culture circle.

Orchid was compared by Chinese philosopher Confucius to a virtuous man. Echoing this thought, many Chinese artists like to put orchid in their work of art. 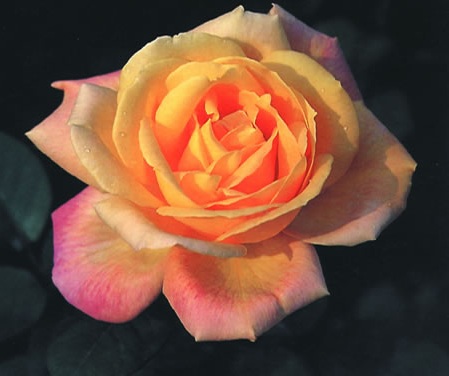 Rosa chinensis, or China Rose, originates from China, hence the name “Chinese rose”. It is regarded as “queen of flowers.” It blooms all year and varies greatly in color and may open red, creamy white, or yellow.

China Rose is endowed with and dauntless spirit  and is declared as city flowers by about 50 China cities including Beijing. 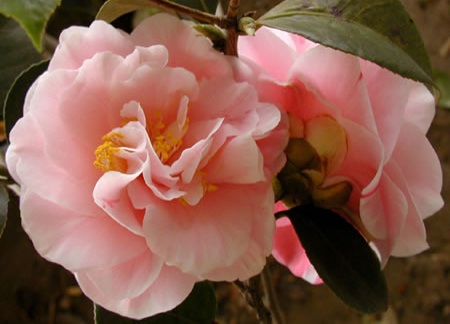 Camellia sinensis is a kind of plant whose leaves and leaf buds can be used to make tea. This flower is a symbol of beautiful women so Chinese often send it as a gift to the partner.

Camellia is native to east Yangtze River Basin, Pearl River Basin and Yunnan Province. In the south, they are planted in the yards, but are potted flower in the north. 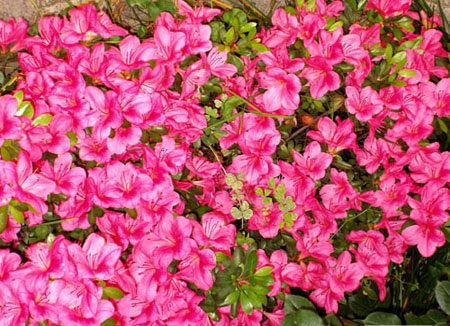 Azaleas (Chinese name 杜鹃 Dùjuān) bloom in spring and open in various colors such as red, pink and white, their flowers often last several weeks. Colorful azaleas represent happiness and prosperity and can always evoke people’s warm passion for life. Azaleas is praised by in his poem by the poet Bai Juyi from the Tang Dynasty to be the king of flowers.

Azalea is provincial flower of Jiangxi, Anhui and Guizhou provinces. 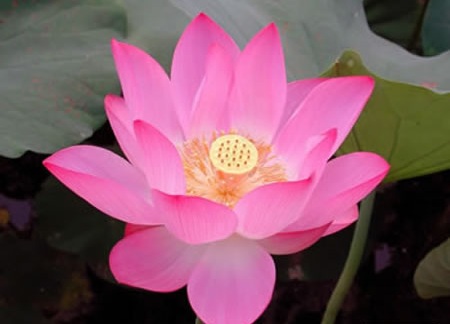 The lotus flower has been favored by Chinese for hundreds of years. The lotus flower culture comes from Buddhism and people believe that the lotus represents purity, long life, humility and honor.

Chinese have a particular fondness for lotus flowers maybe it because it grows out from the mud, pure and unstained. The appreciation of the lotus flowers has developed into a unique “Lotus culture.” 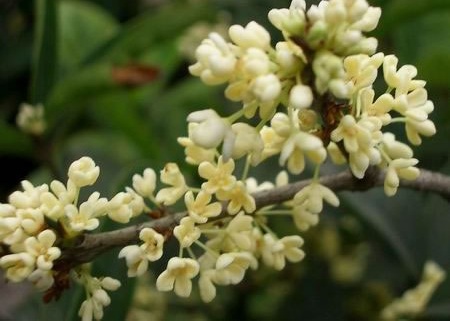 Osmanthus gives out strong yummy flavors. In ancient China quite a large number of poets praised osmanthus in their poems. the osmanthus is a fragrant flower that is very characteristic to Chinese food culture. 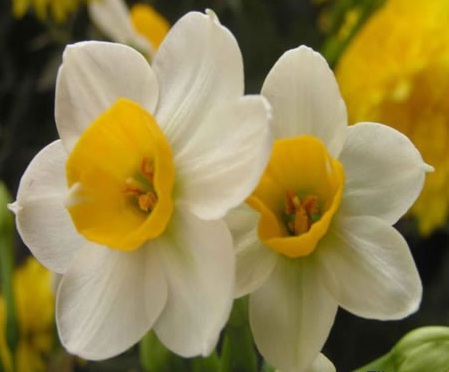 The narcissus is known in Chinese language as the “water goddess.” The flower is said to have occult value that it can rout out evil spirits. And its yellow and white flowers represent gold, silver and wealth in Chinese culture. Because it blooms early in the year, this aromatic flower has become the symbolic flower of the Chinese Lunar New Year.

The narcissus is native to China and is mainly distributed Zhejiang, Fujian and other regions.