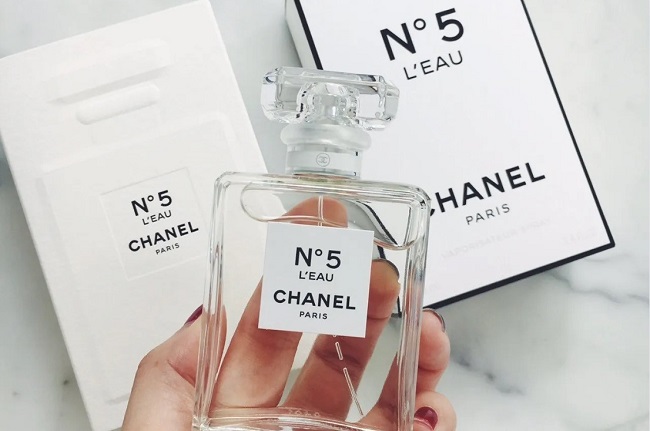 Chanel is a French luxury brand, the founder is Coco Chanel, the brand was founded in 1910 in Paris, France. The brand has a wide range of products, including clothing, jewelry and accessories, cosmetics, skin care products, perfumes and so on. The brand’s fashion design has an elegant, simple, and exquisite style, and in the 1940s it successfully pushed the “fancy” women’s clothing to a simple and comfortable design. Chanel is ranked as the most popular luxury brand among Chinese consumers, with handbags and wallets being the most popular, accounting for 90% of searches by Chinese consumers. 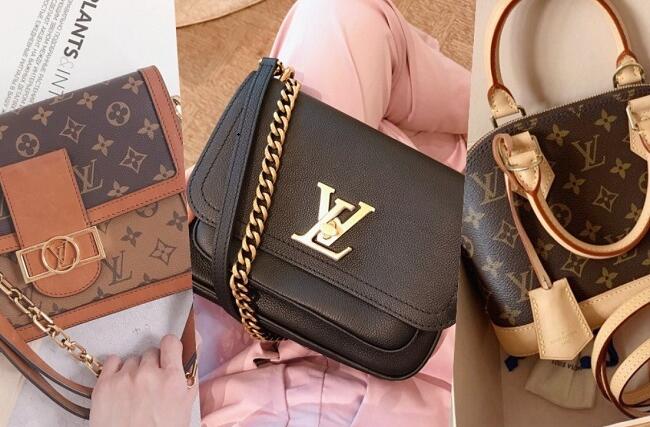 Originally founded by Louis Vuitton in 1854 as a leather trunk store in France, LV is now an international luxury goods company, part of the LVMH group. The combination of the letters of the brand logo “LV” appears in most of its products, including luggage and leather goods, ready-to-wear accessories and watches and jewelry. In China, LV’s classic bracelet Idylle Blossom collection is very popular among post-95 consumers, and there is never a shortage of consumers in LV’s luxury stores. 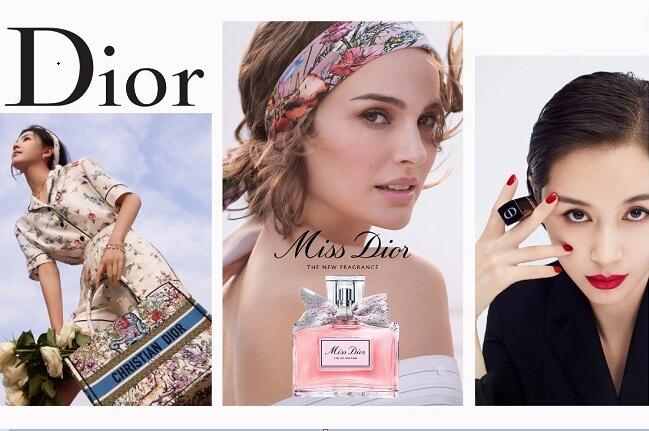 Dior has always been synonymous with magnificence and elegance. Founded in Paris in 1946 by French fashion designer Christian Dior, it is a world-famous fashion consumer brand. It mainly deals with women’s wear, men’s wear, jewelry, perfume, cosmetics, and other high-end consumer goods. It is also the parent company of LVMH Louis Vuitton Group, a global holding company for high fashion brands. 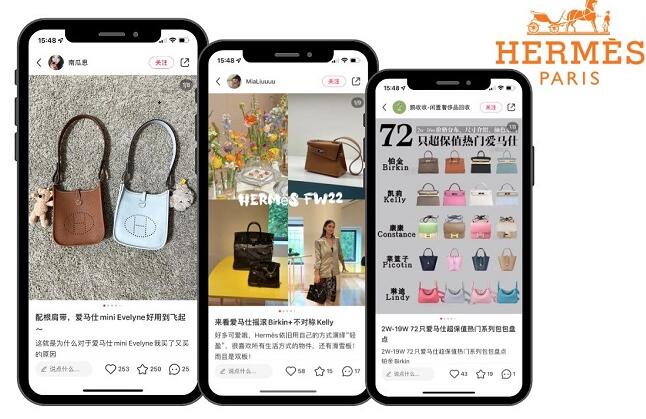 Founded in 1837 in France, Hermès is an international company that stays true to traditional craftsmanship and constantly pursues innovation. It has 17 product lines, including bags, scarves, ties, men’s and women’s clothing and lifestyle art, as well as newly developed furniture, interior decorations, and wallpaper lines. The head office is in Paris, France, and the first Hermes store in China was opened in Beijing in 1996. Hermes handbags are synonymous with luxury and status in China. 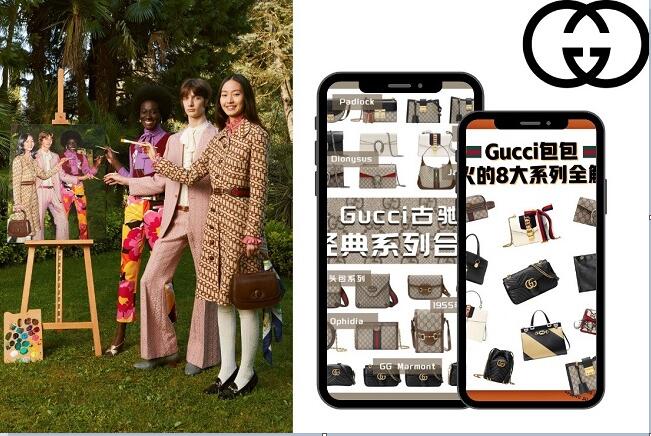 Italian leather craftsman, Mr. Gucci, founded the Gucci brand in Florence, Italy in 1921. Known for its high-end, luxurious, and sexy style, Gucci is now the largest fashion group in Italy with the brand image of “symbol of status and wealth” for consumers. Driven by China, Gucci’s sales in the Asia-Pacific region grew by 17%. Loyalty to Gucci is growing among Chinese millennials, with Gucci almost doubling its revenue in China compared to 2019, with two-thirds of revenue coming from Gen Z and millennials. 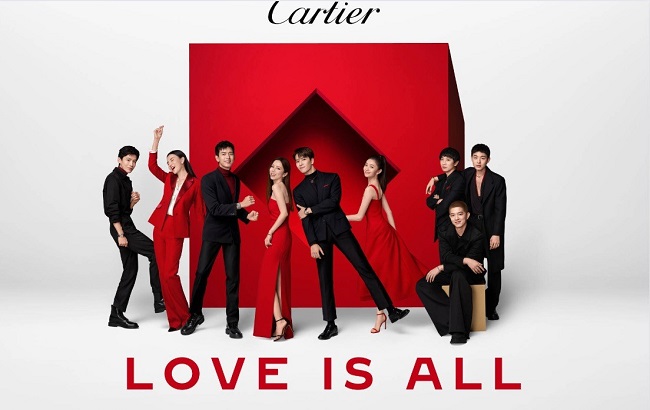 Cartier SA is a French watch and jewelry manufacturer founded in 1847 by Louis-François Cartier at Rue Montorgueil 31 in Paris. The Panthere jewelry collection, launched in the 1990s, is one of Cartier’s classics; the first jewelry watch for women was launched in 1888; King Edward VII of England called Cartier “the jeweler of kings. jeweler of kings, king of jewelers”.

Cartier entered T-mall in 2020, and the official Cartier T-mall flagship store is also selling jewelry, bags, leather goods, eyewear and fragrances. The operation of the e-commerce segment is having an increasingly important and direct impact on Cartier’s overall performance in the Chinese market. 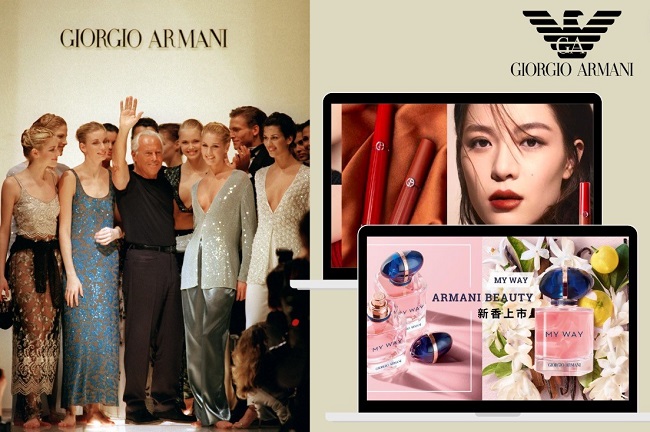 Armani is a world-renowned luxury brand founded in Milan, Italy in 1975 by fashion designer Giorgio Armani, a European designer brand with large sales in China, known for its use of new fabrics and excellent production.

In addition to clothing, Armani also designs ties, eyeglasses, silk scarves, leather goods, perfumes and even household goods, and its products are sold to more than 100 countries and regions around the world. 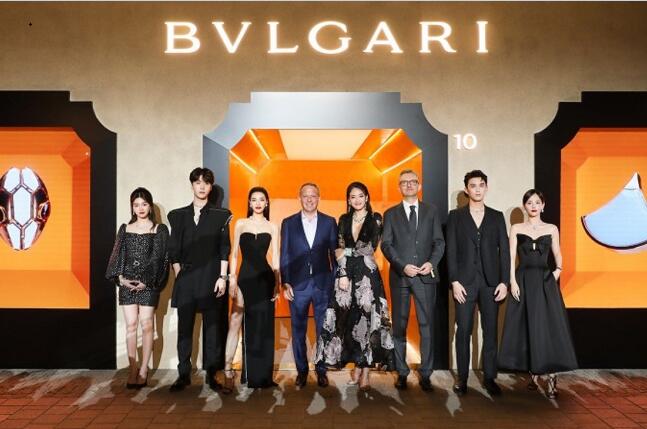 BVLGARI is an Italian luxury brand belonging to the LVMH group, founded by Sotirio Bulgari in Rome in 1884. In 1905, Bulgari’s Via Condotti 10 boutique in Rome was officially opened. In 1977, the first generation of Bulgari BVLGARI BVLGARI watches was launched. Bulgari jewelry design, leading a new fashion trend. In just ten years, Bulgari has launched a series of ultra-thin series of watches, covering a variety of complications such as self-winding and automatic tourbillon, repeatedly breaking the brand’s own records and becoming an iconic brand in the field of ultra-thin watches. 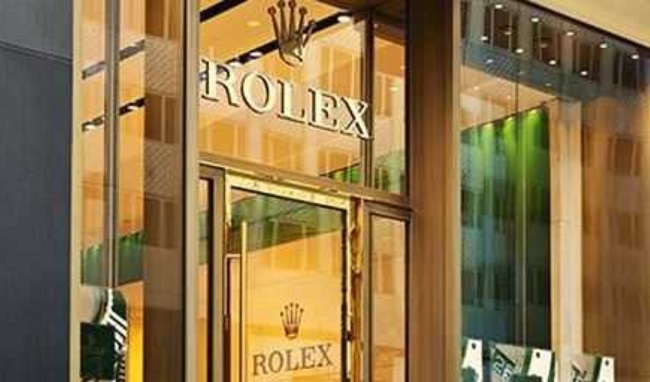 In 2022, Chinese consumers increased their watch purchases by 57.9%, accounting for more than 30% of global sales, and Rolex also initiated its first price increase since the outbreak of the new crown in 2020 in January 2022. Yet, Rolex’s popular watches look to continue to move higher in the market.

Rolex is a famous Swiss watch manufacturer, formerly known as WilsdorfandDavis (W&D) company, by the German Hans.Wilsdof and the British Alfred.Davis in London in 1905 in partnership. The brand watches are entirely hand crafted and refined, and later became the registered trademark of Crown, which is the dominant position in the field of watches and is widely loved by successful people for its dignified, practical, and non-flashy style. In the international market, the price of an ordinary Rolex watches ranges from $1,000 to $15,000, which is a lot of money. 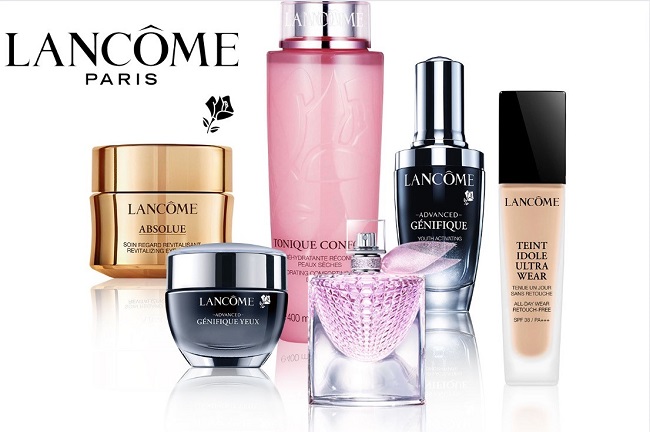