Since China`s founding in 1949, many kinds of disasters took place in China: flood, earthquake, drought, famine…  However, Chinese people are strong and have overcome such difficulties and now are becoming powerful in the world. Here I compiled a list of China`s most sever disasters since 1949. This is the largest famine in human history which took place in China during 1959-1961. It was estemated that more than 30 million were dead during the famine. To compare this number with other major human death tolls, World War II may have killed 80 million people in total. Drought, poor weather, and the Great Leap Forward Policy caused famine. 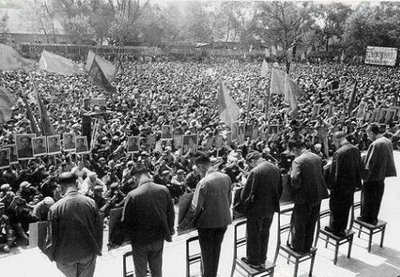 The Cultural Revolution was a social-political movement that took place from 1966 to 1976. It was mistakenly launched and led by Mao Zedong who wanted to enforce communism in China by removing capitalist elements from China. Unfortunately, it was exploited by two counter-revolutionary cliques respectively headed by Lin Biao and Jiang Qing, and brought great calamity to the country and the people, causing the most serious setbacks and most damaging losses to both since the founding of the People’s Republic of China. 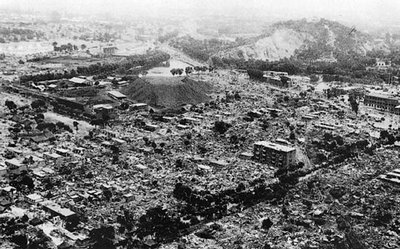 On July 28, 1976 a magnitude 7.8 earthquake hit the sleeping city of Tangshan, a city in north China`s Hebei Province. The earthquake killed some 242,000 people, making it the deadliest earthquake of the 20th century. 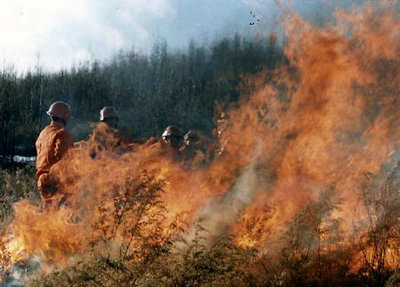 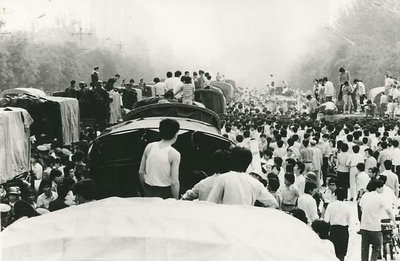 The Tiananmen Square protests of 1989 were student-led popular demonstrations in Beijing in the spring of 1989. More on wikipedia 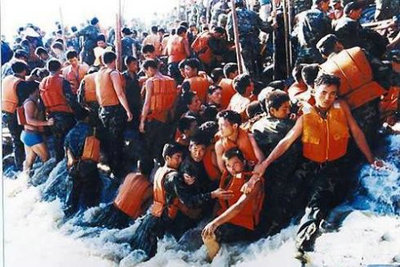 China suffered massive flooding concentrated southern China during the 1998 summe The heaviest rainfall was an incredible 68.28 inches during the June-July period. According to the data from China government, 3656 people were killed by the floods and 14 million people were homeless. The flood also caused over $20 billion in estimated damages. 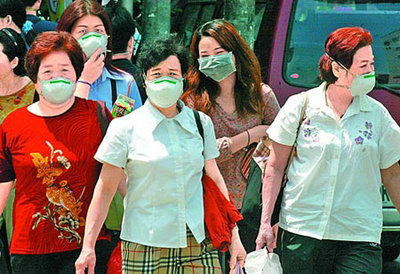 SARS (Severe Acute Respiratory Syndrome) is a viral respiratory disease caused by the SARS corona virus. Between November 2002 and July 2003, an outbreak of SARS in South China and then the World nearly became a pandemic, with 8,273 cases and 775 deaths worldwide (9.6% fatality). The total global economic loss was amounted to $ 59 billion, of which China was about 17.9 billion Yuan, Hong Kong $ 12 billion. 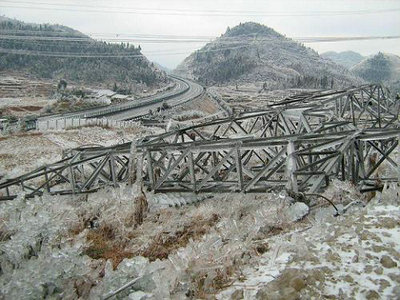 The 2008 Chinese winter storms affected large portions of southern and central China starting from 25 Jan to 6 Feb 2008. The storm affected most of the area with heavy snows, ice and cold temperatures. It has become China’s worst winter weather in half a century. According to some media sources the storms were directly responsible for at least 129 deaths. 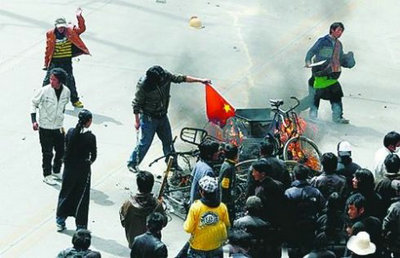 The riots in Lhasa on March 14th, 2008 are the most serious incident in the region for decades. It started with street protests by monks, but later descended into rioting, burning, looting, and killing.