Nowadays in China’s busy streets, you can find the latest version of cars at home and abroad. And it is not rare to see any luxury cars that you can name. It is said for every 7 days a new car model will be launched, there are so many models that it is impossible to not remember. However, in history we really have some cars which exert influences on people’s daily life. these cars are absolutely easy to recognize and remember. 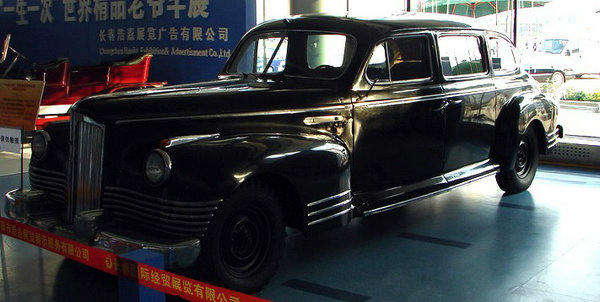 Dongfeng CA71 is China’s first luxury sedan. It was the first passenger car produced by First Automobile Works of China in 1958. Chairman Mao once rode in one around launch time. It is the rarest car model for only 30 of the units was produced. 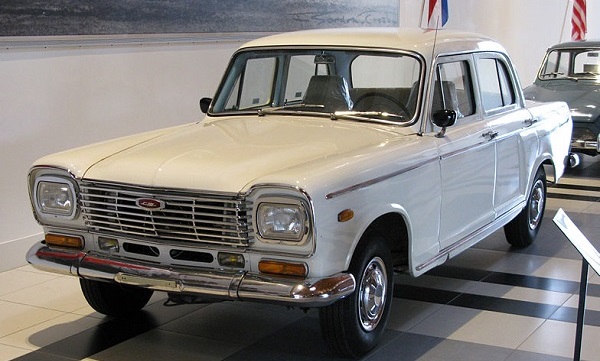 The Shanghai SH760 was produced from 1964 to 1991. The car was mainly for government officials not important enough to warrant Hongqi (Red Flag). In 1960s’ Shanghai, when bride got married, a Shanghai SH760 sedan wedding car could create great sensation and admiration. 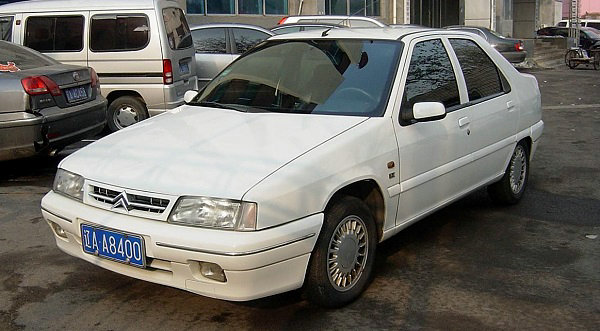 Built in China, Fukang 988 is based on the Citroën ZX. It was first produced in 1995 by the Dongfeng-Citroen group, a joint venture between China-based Dongfeng Automobile and France-based Citroen in Wuhan. It was mostly sold to taxi companies and can be find in many cities today. 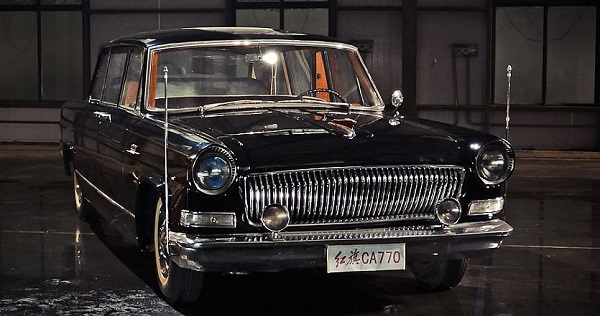 The Hongqi (Red Flag) CA770 is China’s most well-known and admired vehicle used exclusively by Chinese government. It was a giant sedan based in the Chrysler Imperial C69/C70. It is very rare for only 847 cars were produced from 1966 until 1981. It boasts superior mechanical quality and functionality and it is said that the government of China used it to transport Richard M. Nixon during his stay in China. 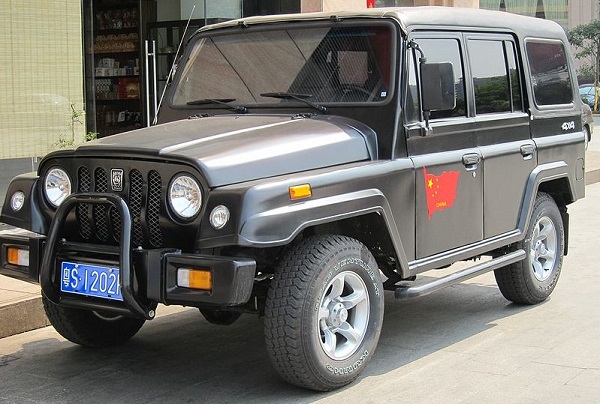 First produced in 1965, Beijing BJ212 is New China’s first generation military Jeep. It was inspired by the Russian off-roader UAZ 469 and made its public appearance at Tian’anmen, 1966, as Mao Zedong’s inspection car. BJ212 is commonly used by armed forces, but is also commercially available.

Santana was produced by the Shanghai-Volkswagen joint venture since 1985. It was based on German Volkswagen Passat B2. Altogether over 3.5 million Santana, 2000, 3000 and Vista have been produced in China since 1985. Santana boasts so reliable mechanical quality that many of the early cars are still on the road. 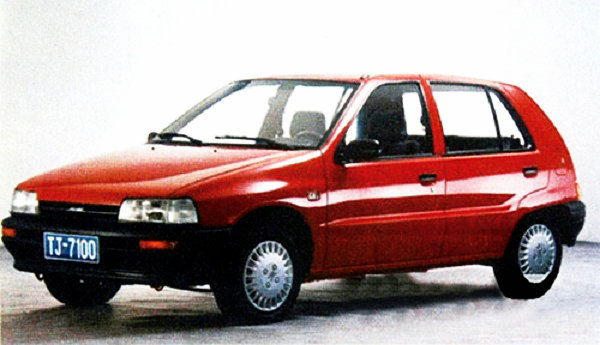 Xiali 7100 series cars were first produced in 1987. It was based on the 1987 Charade. Even today this model are still commonly seen in China as taxicabs although they are gradually being replaced by larger Volkswagen and Hyundai cars. 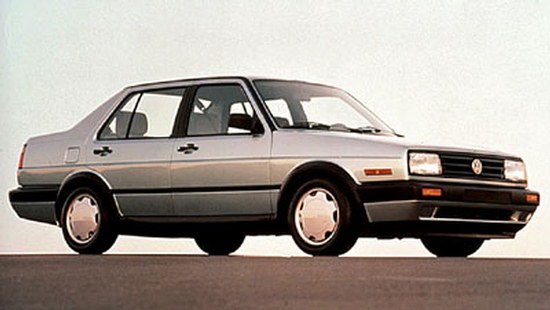 Jetta was regarded as a very reliable car in China. It was produced by FAW-Volkswagen in 1991 based on The Mark 2 Jetta. Currently it still holds a leading position in China car market. 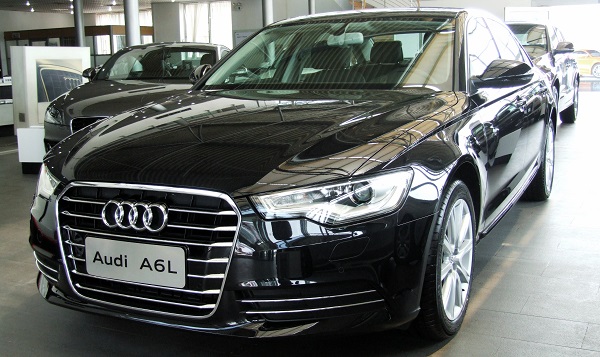 The Audi A6 was introduced in the year 1999 in Changchun and became one of the bestselling luxury cars in China market. This model is highly popular with high government officials, Chinese executives and company bosses.

POLO is a very popular car produced by Shanghai Volkswagen. Its fashion style gains in popularity with contemporary Chinese white-collar workers. It is also the first family car launched in China together with the world.