The 10 Most Famous Chinese Empresses

Often called by Chinese scholars as “secondary monarchs,” many empresses played significant roles (good or bad) in different dynasties and affect the course of Chinese history. Here is a list of ten of the most famous empresses in Chinese history. 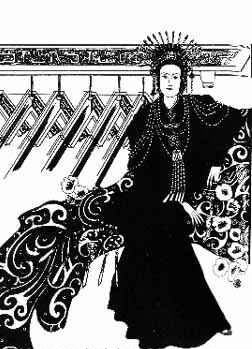 Lv Zhi or Empress Lv, was the empress of Emperor Gaozu Liu Bang, who established the Han Dynasty (206 BC–220 AD). Lv Zhi was widely known as a ruthless and cruel empress. After Emperor Gaozu’s death she put her most hated Concubine Qi to death in a extremely cruel manner. She also poisoned Qi’s son Liu Ruyi to death. However, in governing the country, Lv Zhi was a capable woman. She dominated the political scene for 15 years and adopted the policy of “Governing by Doing Nothing.” She also encouraged common people to collect books and restored many old books. Her policy laid a good foundation for the later prosperity during the reigns of emperors of Wen and Jing. Famous Chinese historian Sima Qian gave great affirmation to her in his books Historical Records. 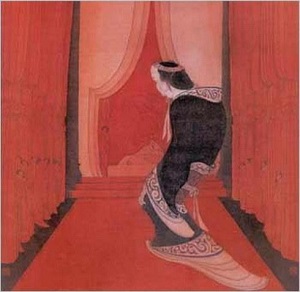 The ugly empress Jia Nanfeng was empress consort of Emperor Hui of Jin Dynasty (265–420). The emperor Hui was weak in character and then she manipulated the state affairs and often use intrigues and plots to kill people in violent means. She provoked the War of the Eight Princes, leading to the Wu Hu’s  rebellions, which made Jin family’s lose northern and central China territories. 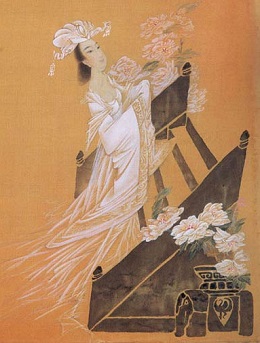 Empress Zhangsun was married to Li Shimin at the age of 13. She tried her best to get support from the harem and helped Li Shimin succeed in the Xuanwu Gate Incident. After Li Shimin ascended the throne, she often corrected the his mistakes in the management of the state affairs and protected loyal and competent ministers. Her great contribution to the dynasty’s prosperity and stability won her the fame “Good Assistant to the Emperor Taizong.” 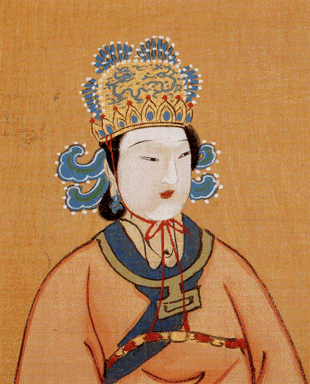 Wu Zetian was both a famous empress and the only female emperor in Chinese feudal history. She was the empress of Emperor Gaozong of Tang Dynasty (618–907 AD). She was in power for 47 years and ruled the empire as emperor for 16 years. In spite of her ruthless actions in order to gain and keep power in a Male-Supremacy Society, Wu Zetian was still widely considered as a very competent monarch who effectively rule China and brought the dynasty to prosperity. 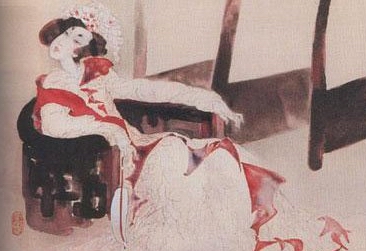 Empress Wei was the second empress of Emperor Zhongzong, who reigned twice. In the year 705, Zhongzong returned to the throne and she tried to seize power and follow the example of Wu Zetian to obtain great power. She was suspected to poison Zhongzong in 710 together with her daughter Li Guo’er. After the emperor’s death she became the empress dowager but was soon killed by Emperor Zhongzong’s nephew Li Longji. 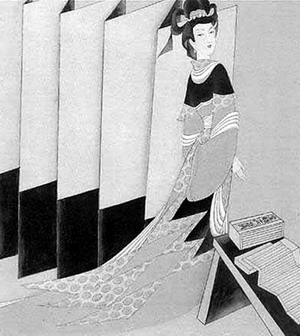 Empress Xiao was the wife of Emperor Yang of Sui Dynasty (581–618 AD). Xiao was  beautiful, tender and clever. She enchanted six monarchs in total during the war times. Xiao finally passed away peacefully and was buried with honors with Emperor Yang. 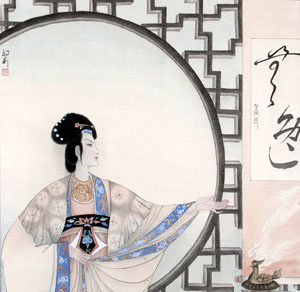 Empress Gao was wife of the Emperor Yingzong of Song Dynasty, Empress Dowager when Emperor Shenzong came to the throne, and then became grandmother of Shenzong’s successor, Emperor Zhezong. As Emperor Zhezong was young, she held court from behind a screen for nine years. when she managed the state affairs, the court was peaceful and the state was stable. 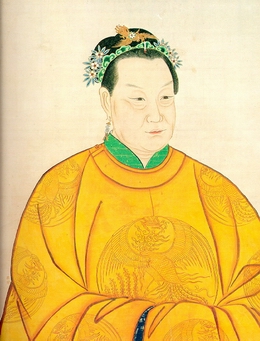 Empress Ma married Zhu Yuanzhang and went through thick and thin together with him in warring times. She made clothes and shoes for soldiers to support her husband’s military campaign and finally helped his husband obtain the throne. She often advised the emperor when governing the country and also advised Zhu not to slaughter generals with outstanding military achievements. She lived still frugally even as an empress, doing needlework and eating simple food. Empress Ma is a good example of all empresses. 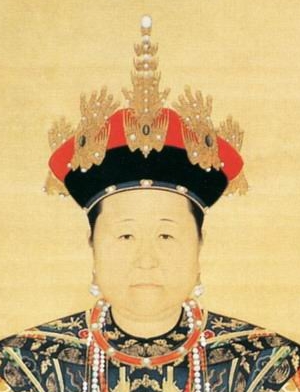 Empress Xiaozhuangwen was from Mongol Borjigit clan, she was married to emperor Huang Taiji of Qing Dynasty (1644-1911). She assisted three emperors in total in her lifetime. During the crucial transition period from turmoil to stability, she tried her best to help the emperors mediate the conflicts in the royal court, keep order in the country and promote unification of the empire. Thus, she was widely regarded as an outstanding politician by scholars as well as  a model of empress. 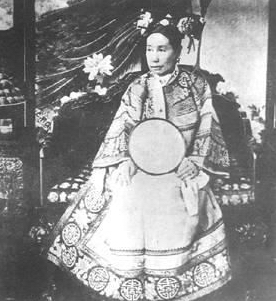 Empress Dowager Cixi was concubine of the Emperor Xianfeng , mother of the Xianfeng’s successor Emperor Tongzhi and adoptive mother of the Emperor Guangxu. Empress Dowager Cixi  was known as “Uncrowned Queen” of the Qing Dynasty, she was the actual ruler of the Qing Empire for 47 years from 1861-1908. Her reign was widely given negative comments. In order to keep her power she signed a series of unequal treaties with Western powers and retarded the development of the country.