Social labels in China are a very interesting social phenomenon – simply because there are so many of them! Many of these labels have made their way into Chinese language textbooks. At some point, almost all Chinese learners came across 白领族 báilǐngzú (white collars), 啃老族 kěnlǎozú (adults still living with and depending on their parents), 蚁族 yǐ zú (“ant tribe”, college graduates who are forced to live in large groups trying to save on the rent), and so on.

In this article, we look at 5 new Chinese Social Labels (or subcultures) that you might not have come across yet. 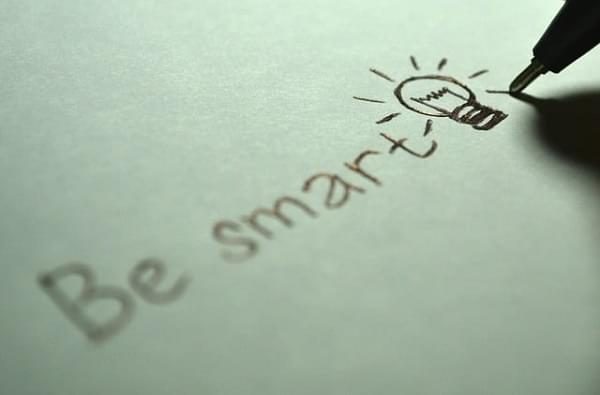 First on the list is “Book Family”, or 本本族 (Běnběn Zú). Here, 本本 (Běnběn) refers to any kind of certificates, diplomas, licenses, or other qualification papers.

This term was coined in 2008, when the global financial crisis affected the economy of many countries and triggered a new wave of increasing unemployment.

The earliest name “本本”, or “book family”, referred to people who had a driver’s license, but no car. With the rapid development of China’s economy society and the automobile industry, the driver’s license has gradually changed from a demand for car owners to a fashionable habit, which has become a proof of personal society status. It was not easy to get a certificate in the past. Very often, it was a huge investment of time and effort.

But the times changed, and so did the society. Today, if someone is called “本本” (Běnběn), that means they are very passionate and have a blind faith in certificates, which makes them “slaves of knowledge”. 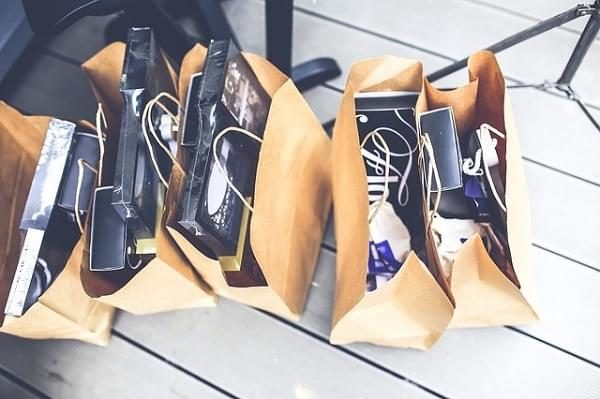 This social group consists of people who like to spend big and enjoy buying luxurious items.

Their motto goes like this: “I don’t really want to buy this item; I just want to buy the mood that I’ll be in after buying this item”. “烧包” (Shāobāo) comes from dialects of Northeast China and can be found in Beijing dialect, Tianjin dialect, Luoyang dialect and many others. “烧包” can be translated as “having money that’s burning a hole in one’s pocket”. It means that whenever a person sees something they like, they will buy it regardless what other people think, and regardless of their own financial situation.

“His money is definitely burning a hole in his pocket these days! He just had a roast duck for lunch, and mutton meat for dinner”.

In Beijing dialect, “烧包” (Shāobāo) can be shortened to just “烧” (Shāo), and is used ironically to describe someone overwhelmed by money.

This is a good example of how a word from a dialect has become a high-frequency buzzword throughout China. 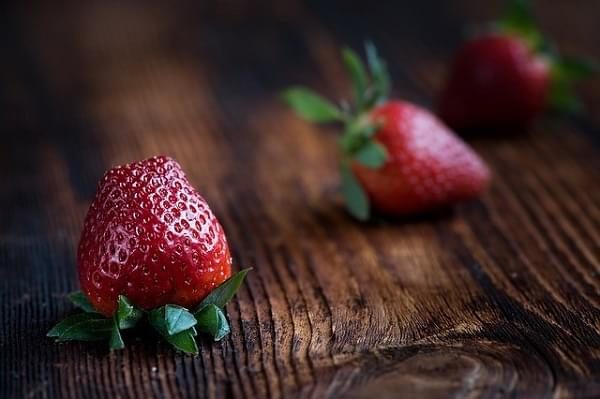 Our next social group is called 草莓族 (Cǎoméi Zú), which can be translated as “Strawberry family”.

Who does this name refer to? To someone who collapses when it comes to stress, just like a strawberry becoming flat after a tiny bit of pressing!

Although “strawberries” look shiny and bright on the surface, they can’t deal with stress, and are not good at a teamwork. Their employers can’t rely on them. As soon as they find a more interesting or well-payed job, they’ll change their mind at once.

The word “草莓族” came from a story《办公室物语》(Bàngōngshì wùyǔ), or “Office Story”, published by Weng Jingyu in 1993. Through this story, we can see the life of young people born after 1961. Now this name has become a negative label for generations born after 1981. They are believed to make the most of their life decisions based on feelings; and can’t bear the stress and pressure of the real world. 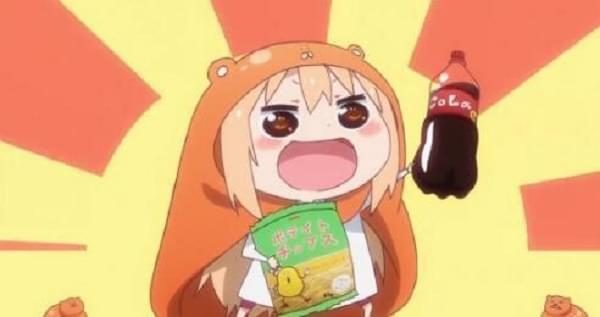 干物 (gànwù) actually means “dried fish” or “shellfish”. This refers to women who think that many things in life are not worth worrying about. They don’t worry about trifles, don’t party, go straight home after work, and what’s most important – they stay away from relationships. Their motto is “It’s easier this way”.

The word came from a single life of a girl 雨宫萤 (Yǔgōngyíng) from the Japanese manga “Hotaru no Hikari”, or《小萤的青春》(Xiǎo yíng de qīngchūn) in Chinese. This character liked to work at home, read comics alone, drink coke, sleep during holidays, and be absolutely happy and content with her life.

Later, this word started to refer to women in their twenties and thirties who have no intention to fall in love with someone. It doesn’t mean that these girls alone all the time; they do have friends, stay for dinner with their family, and occasionally go out. They just value their own space and enjoy being alone in their free time. 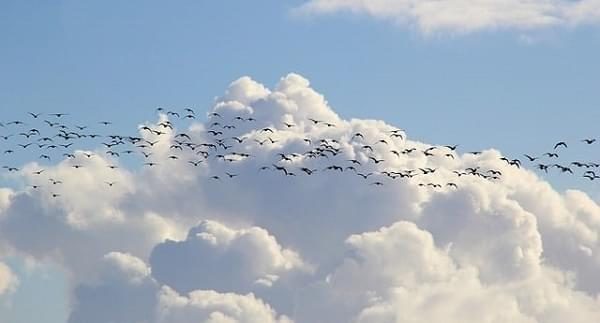 The name of this last group, 候鸟族 (Hòuniǎo Zú), can be translated as “migratory bids”.

There are 3 kinds of people that can be called this way.

First, it’s people who live outside a big city, and work in downtown. Every day, these “birds” travel to work – by bus, subway or private car – for dozens of kilometers.

Second, this term can be applied to young people who are rush to avoid the season they don’t like.

Third, it’s people who have a high salary, but no fixed working place. They go on frequent business trips following their company’s orders, go to work to different offices, and usually don’t stay too long in one city.

Did you recognize yourself or any of our friends among these labels?

Are there similar labels in your country?

This post was produced in collaboration with That’s Mandarin Language School, a Chinese language school located in Beijing, Shanghai, Shenzhen, and online and providing personalized language training since 2005. If you have any ideas, comments or questions, feel free to reach out to them across social media, including Twitter, Instagram and Facebook – their team is always ready to help. Happy learning!