10 of the Most Impressive Mega-projects in China

In the historical leap of the great power’s rise, China, from a learner to a leader, steps into the world stage on its own means, heading for renaissance with the tremendous “China’s power”! The following ten super projects indicate that China endeavors to learn and develop independently in all aspects, from technology to agriculture, each of that has astonished the world! 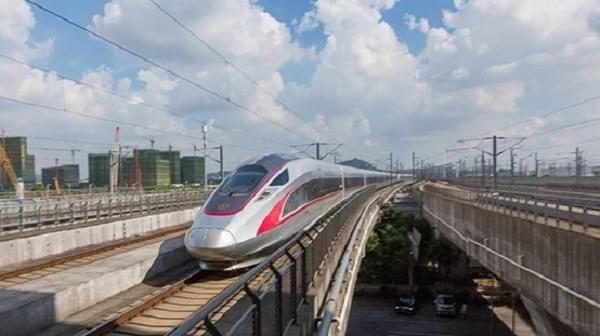 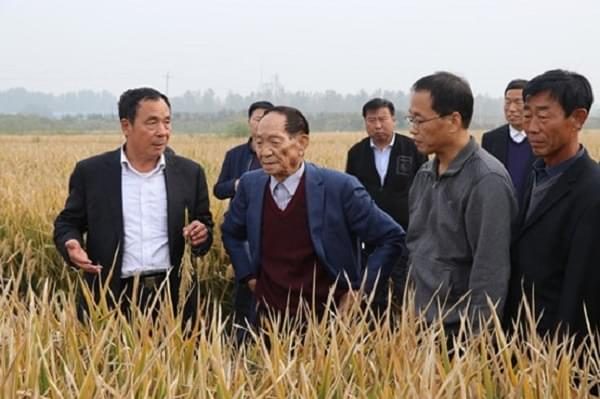 On October 15th, 2017, the new variety of super hybrid rice, called Xiang Liangyou 900, which was cultivated by a team led by academician Yuan Longping of Chinese Academy of Science, was checked and accepted in the demonstration base of super hybrid rice of Hebei Valley Academy of Agricultural Science. The plot yielded 1149.02 kg per acre on average, and 17.2 tons per hectare on average, which set a latest and highest record for a single crop of rice in the world. 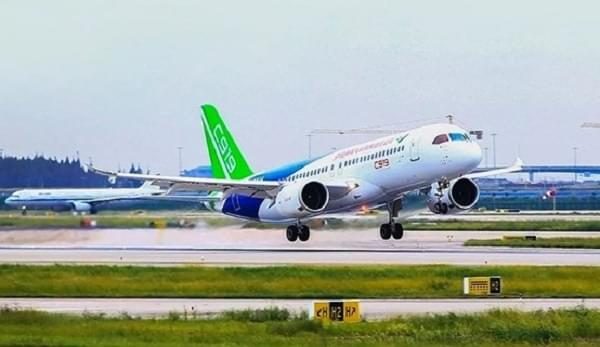 The C919 began its trial flight from Shanghai Pudong International Airport at 7:22 am, September 28th, 2017. After 2 hours and 46 minutes of flying, it landed safely. The C919 boasts self intellectual property, and allow China become one of the few countries which could build the large passenger jet. 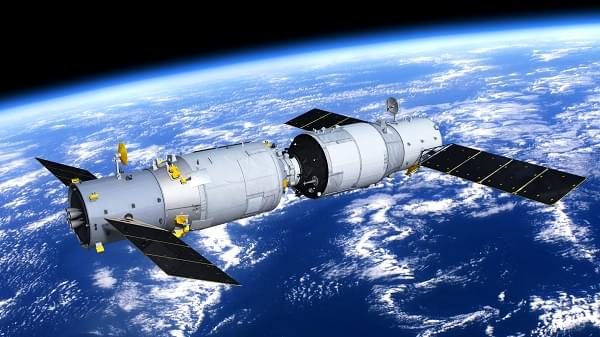 At around 6 pm, September 22nd, 2017, Tianzhou-1 left its orbit under orders, after it had completed the tasks of laboratory phase in outer space and subsequent developed experiments. Tianzhou-1 is the first cargo spacecraft developed by China. During the mission, Tianzhou-1 validated a series of crucial technologies such as replenishment of space station, propellant supplementation in orbit, and automated docking, gaining important experience for the building and operating of China’s space station; thus, China’s manned space program has stepped into “space age”. 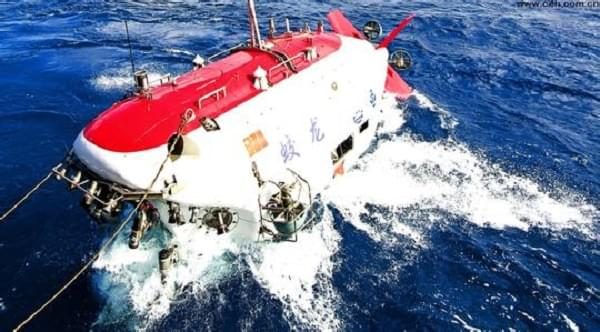 At 11:47 am, June 27th, 2017, Chinese “Jiaolong” refreshed the Chinese deepest depth again —diving to 7062 meters. Jialong, the first manned deep-sea submersible developed and designed by China, whose dive depth has reached 7062 meters, is the deepest manned submersible in the world at present.

On June 16th, 2017, China’s quantum satellite Mozi established quantum entanglement at a distance of the magnitude of mega-meter for the first time, which signified a major breakthrough towards the application of quantum communication. The world’s first quantum science experimental satellite Mozi, developed independently by China, was launched on August 16th, 2016. Quantum communication is the only known secure communication method that cannot be eavesdropped and deciphered, and information could be delivered safely. 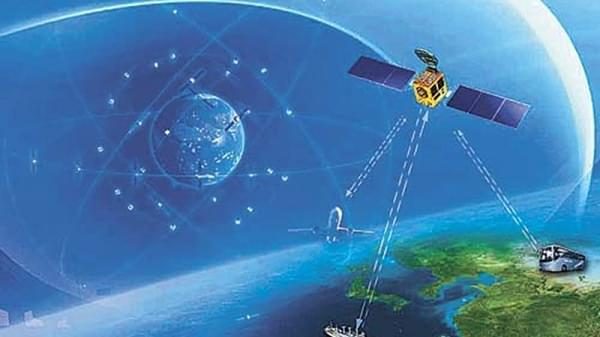 Beidou Navigation Satellite System is China’s home-made and independently operated system, which enables China as the third country in the world to boast its own satellite navigation system. Around 2020, Beidou Global System will be completed to offer services to the whole world. 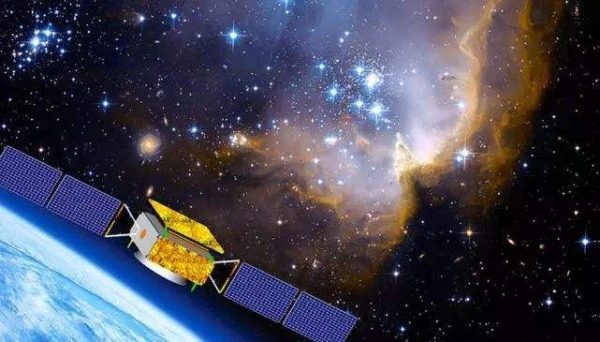 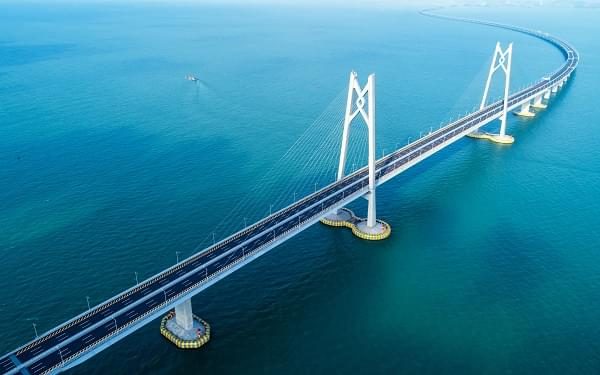 Hong Kong-Zhuhai-Macao Bridge is a sea bridge in China, forming a super channel that links Hong Kong, Zhuhai, and Macro. The bridge’s total length is 55km, hailed as “Mount Everest” in the bridge world, and so far, it boasts the longest span, the longest steel structure of bridge, and longest underground tunnel in the world.