In recent years, Chinese costume series are becoming more and more popular in Chinese world. If you like Chinese historical drams, you will feel lucky that there are so many great dramas to fill your evenings. Here I collected some extremely popular Chinese ancient dramas that air since 2010. Hope you like them.

1. The Legend of Zhen Huan / 后宫甄嬛传 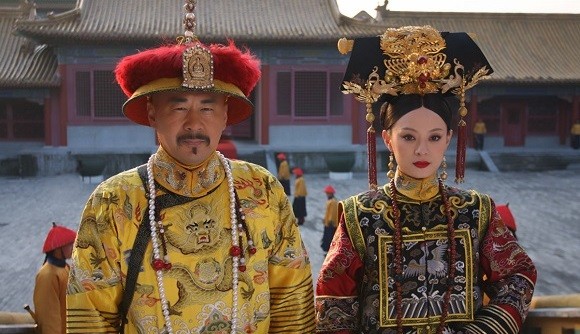 The Legend of Zhen Huan will be well-liked by anyone who has viewed it. It tells the story of Zhen Huan, who survived through many murders and betrayals and finally became the most powerful woman in the Emperor Yong Zheng’s harem.  At the same time she gradually transforms from a kind-hearted and innocent girl to a power hungry, manipulative dowager. 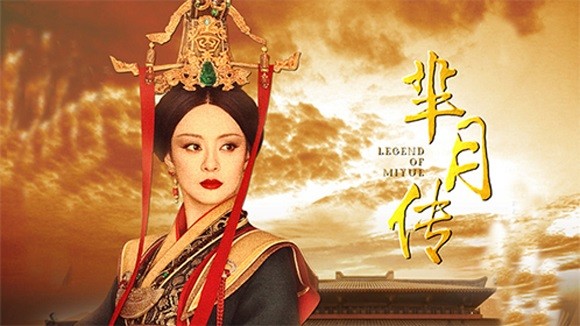 The Legend of Mi Yue is set in Chinese Warring States Period. The drama tells the story of Mi Yue, the first stateswoman in China’s history. The play details her turbulent life,she accompanied Mi Shu to the State of Qin and later becomes a concubine of the King of Qin, she suffered so much and finally obtained great power and became the first Empress Dowager in history of China. 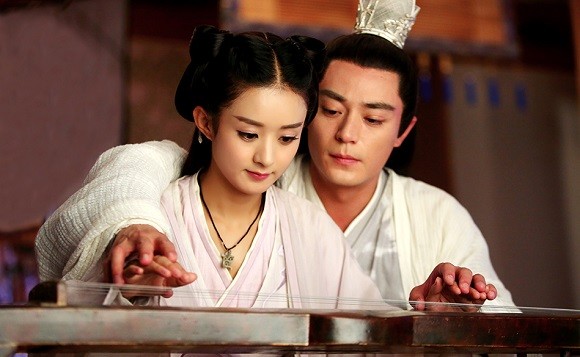 The Journey of Flower mainly tells a beautiful and sad love story between Bai Zi Hua and Hua Qian Gu. The ploAn orphan girl Hua Qian Gu was rescued by a deity Bai Zi Hua and Hua became his disciple but gradually fell in love with him, but this kind of love between disciple and teacher is a taboo. Her deep love made her summon the Demon God in order to save him. But this also led to many deaths and destruction to all realms, Hua finally decided to sacrifice herself to make the order restored.

4. The Empress of China / 武媚娘传奇 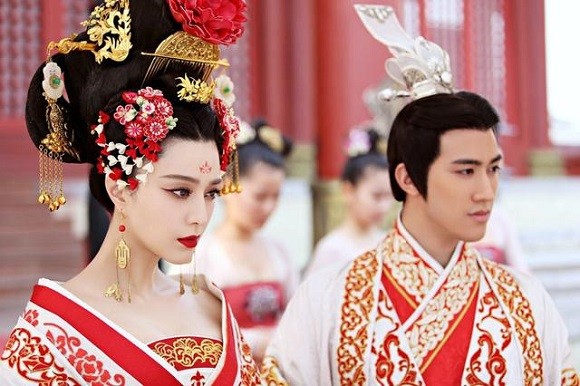 The Empress of China is a historical TV drama. It is among the most expensive TV series that China has ever made. It tells the story of China’s only female emperor Wu Zetian, who ruled the empire during the Tang Dynasty. The drama pays particular attention to the romance between Wu Zetian and Emperor Li Zhi instead of how Wu Zetian became the emperor and rule the country. 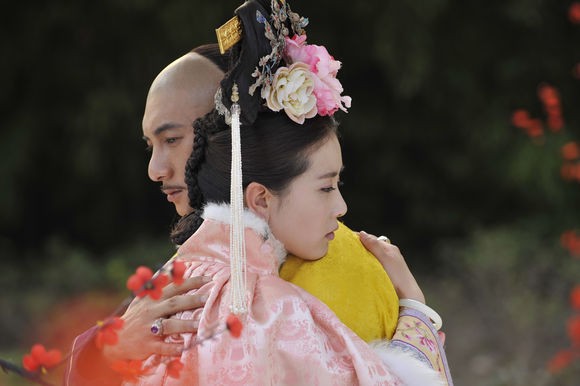 Scarlet Heart is a 2011 Chinese time-travel and romance drama. The drama is set in the Nine Lords War under the rule of Emperor Kangxi of Qing Dynasty. It vividly dispays complex characters and the intense battles among the nine sons of the emperor, and the passionate romance mingled in the battle touches our heart. 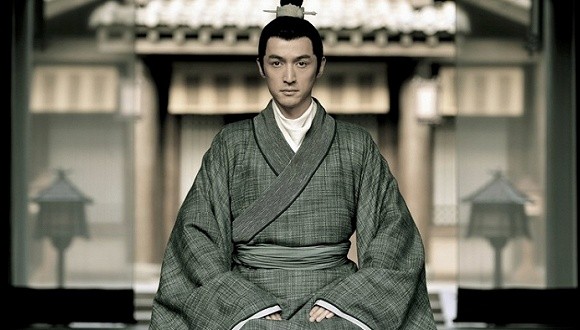 The drama tells the story of Mei Changsu. His father and seventy thousand Chiyan soldiers were framed by crafty and fawning ministers and died in battlefields, Mei then entered the the capital of Liang and helped Xiao Jingyan, Prince of Jing, to obtained the throne and redressed  fabricated cases that labeled his family as traitors before.