Wuxia means “martial art hero”. Wuxia dramas often tell adventures of martial artists and they are popular in Chinese-speaking communities around the world. There are tons of Wuxia TV series during the 80’s, 90’s and 00’s. Here are my picks of the top 10 best Wuxia series ever.

1. The Legend of Condor Heroes 《射雕英雄传》 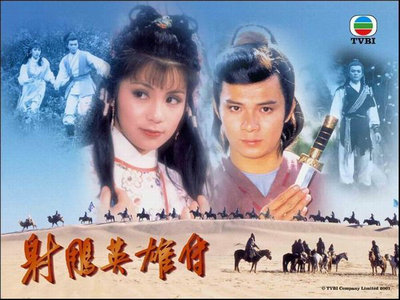 Year: 1983
Stars: Felix Wong, Barbara Yung, Michael Miu, Sharon Yeung
The Legend of Condor Heroes is a Hong Kong drama based on Louis Cha’s novel of the same title. This version is considered as a classic adaptation and is known for Barbara Yung’s role as Huang Rong. 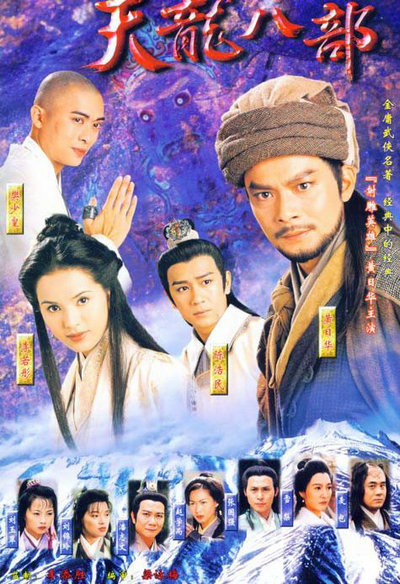 Year: 1997
Stars: Felix Wong, Benny Chan, Louis Fan, Carman Lee
Demi-Gods and Semi-Devils is another adaption of from Louis Cha’s wuxia novel. This 1997 verion is regarded as an excellent one with a fantastic plot, a great cast of characters. I recommend it to all of you. 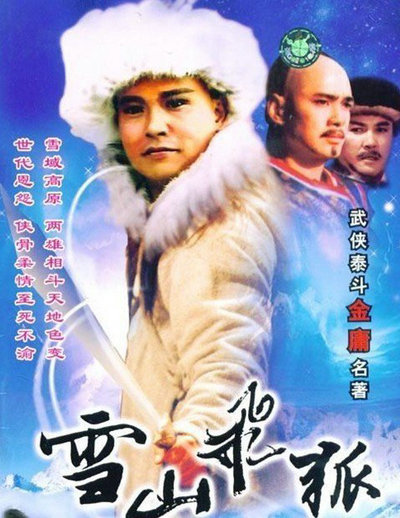 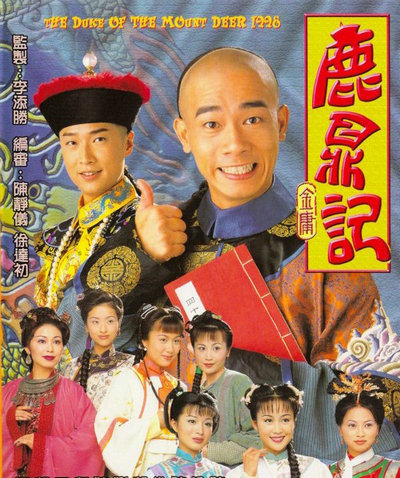 5. The Return of the Condor Heroes《神雕侠侣》 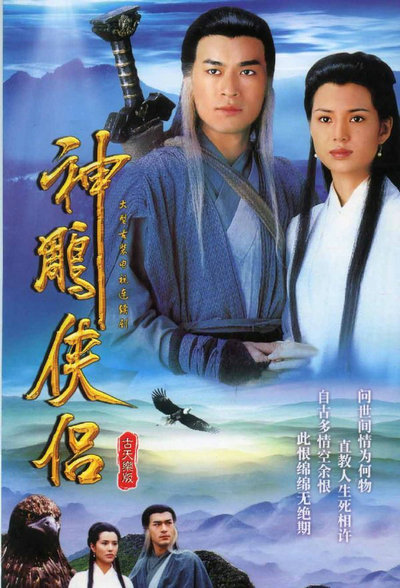 Year: 1995
Stars: Louis Koo, Carman Lee,Jason Pai, Bonnie Ngai
The TVB 95 series is the best one of all versions. The excellent performance by two leading actors Louis Koo and Carman Lee were exceptional. 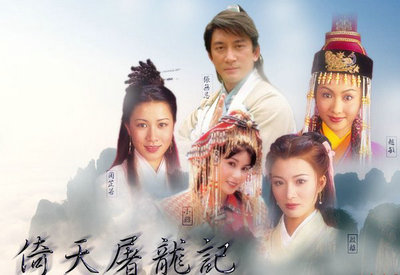 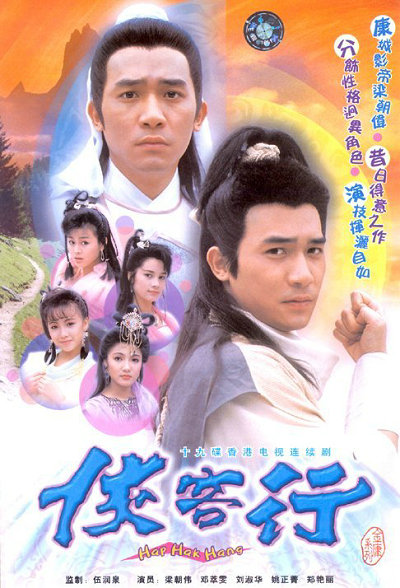 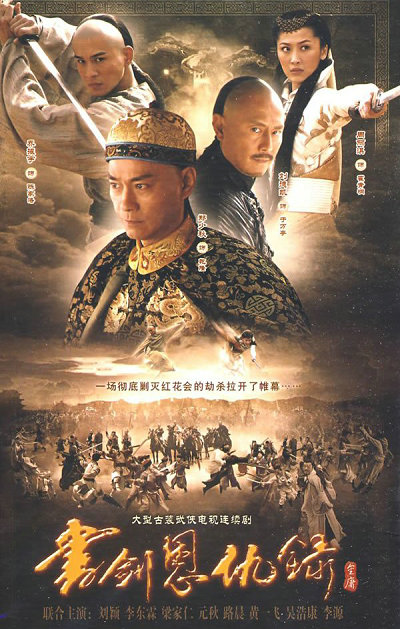 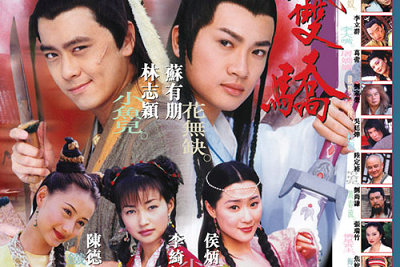 Year: 1999
Stars: Vivien Chen, Zheng Jia Ying, Lian Jing Wen
The Legendary Siblings is a Taiwan TV series adapted from Gu Long’s novel Juedai Shuangjiao. It was first broadcast on TTV in Taiwan in 1999. The drama tells a story about a pair of twins who are separated at birth.