In Chinese music world there are many great female singers but only some have risen to the level of huge popularity. Their voices have conquer hearts of many music lovers for many decades. I believe below are the best female singers ever in Chinese history. Check out these amazing Chinese female singers and leave your comment below. 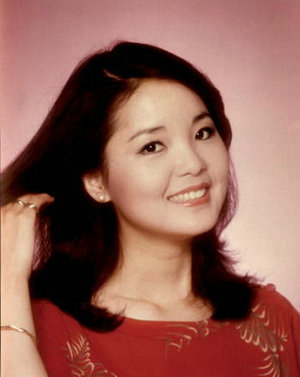 Teresa Teng (or Deng Lijun) is known for her folk songs and romantic ballads. Her songs are very popular in East Asia and Northeast Asia. It is often said that “Wherever there are Chinese people, the songs of Teresa Teng can be heard.”  Her famous songs like When Will You Return and The Moon Represents My Heart are very popular in Chinese world. 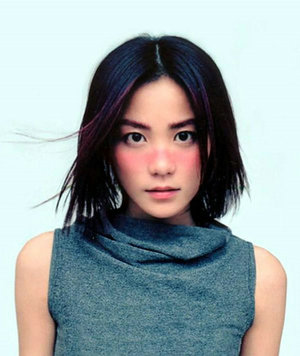 Faye Wong (or Wang Fei in Chinese) is usually hailed as a diva (Heavenly Queen) by Chinese media. Wong has gained a reputation for her “coolness”. She was designated by Guinness World Records as the Best Selling Canto-Pop Female in 2000. Her popular songs include: Legend, Hongdou, Yinwei Aiqing, Renjian, Promise.
Faye Wong retired after 2005, but began to return to the stage after 2010, making public appearances in his personal concerts, Spring Festival gala and a few important occasions. In 2018, he participated in the Hunan Satellite TV variety show “PhantaCity“. 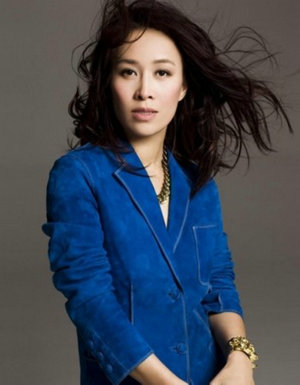 Na Ying is regarded as one of the best mainland pop singers and has over 10 million albums sales in total. She started to become famous in the early 1990s and was known as an “evergreen tree” singer as her songs had topped charts of hit songs for many times. Her famous songs are Smiled Then Passed, Zheng Fu, Meet in 98. 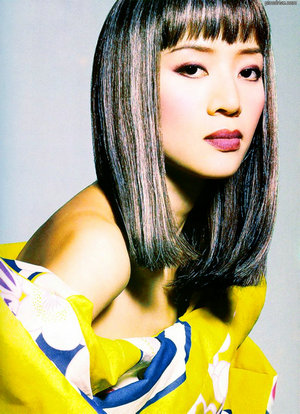 Anita Mui (also named Mei Yanfang) was a famous Hong Kong singer. She was widely regarded as a Cantopop diva. Mui was often dubbed the “Madonna of Asia ” by westerners. She was especially well-known for her bizarre costumes and contralto vocals, which are rare in female artists. Her famous songs include Debts of Love, Bad Girl and Women Flower. 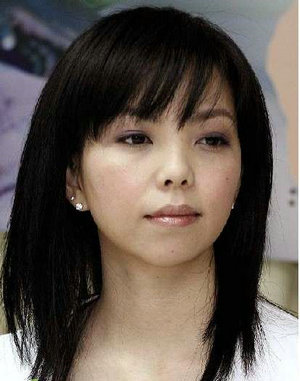 A-Mei (Zhang Huimei) made her debut in 1996. A-Mei is extremely popular within Mandarin-speaking world and is called the “Pride of Taiwan”. She received Favorite Music Artist Award by MTV Asia and Most Popular Female Singer by China Central Television in 2004. Her most popular songs are Standing on the Peak of Mountain, Listen to the Sea and Bad Boy. 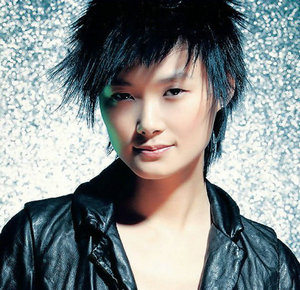 Li Yuchun (English name Chris Lee) obtained an instant fame when she won the national singing contest Super Girl in 2005. She is extremely popular among Chinese young generations. She has released 7 incredible albums with an incredible 47 No.1 singles and was dubbed “Asia’s Hero” by Time Magazine. Her famous songs are Kulala, Why Me, Happy Wake Up, Real Love. 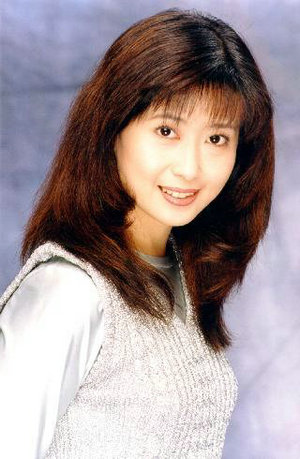 Meng Tingwei is known for her sweet voice, melancholy and soppy songs. With lovely voice and elegant face, Meng is dubbed “Moon Princess” by her fans. To See The Rain in Taipei in Winter, No Lover Of Valentine’s Day and You Look At The Moon`s Face are her most famous songs. 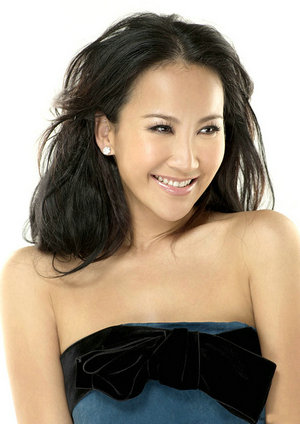 Coco Lee (Li Wen) was named one of Taiwan’s best artists. She became the first Chinese singer performing at the Oscars with her song A Love Before Time (the theme song of the movie Crouching Tiger, Hidden Dragon). Her other famous songs include Di Da Di, Before I Fall In Love and I Love Your Smile. 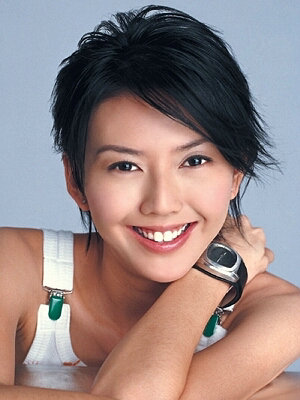 Stefanie Sun (Sun Yanzi) is one of the most influential female singers in the Chinese world of pop music. She made her debut in 2000 with her self-titled debut album and soon became an overnight sensation in Asia. She has sold over 30 million copies of albums in Asia. The songs like We Will Get There, Tian Heihei and Stefanie are her most popular songs. 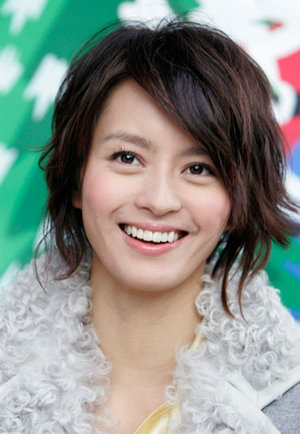 Gigi Leung is a very popular Hong Kong singer. She is not only as a Cantopop/Mandopop singer, but as a songwriter and lyricist as well. She has more than a dozen albums to her name. Her famous songs are Spaghetti, And I Love You So, Firework and so on.