Chinese food well-known for its colors, aromatic flavors and the variety of cuisines and ingredients. The following dishes are classic Chinese dishes and very popular among foreigners. Each boasts exquisite flavors and wonderful appearance and tastes very good. 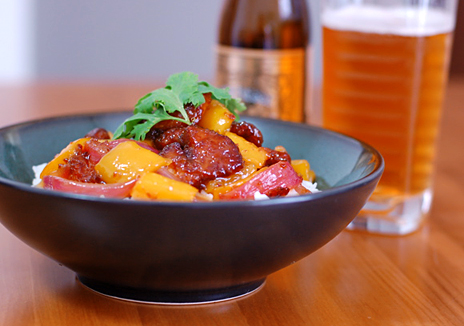 Sweet and Sour Pork is very  classic one in Cantonese cuisine. The dish has beautiful look and good taste and the flavor of being sweet and sour is to Western people’s taste, so this dish is now popular everywhere around the world. 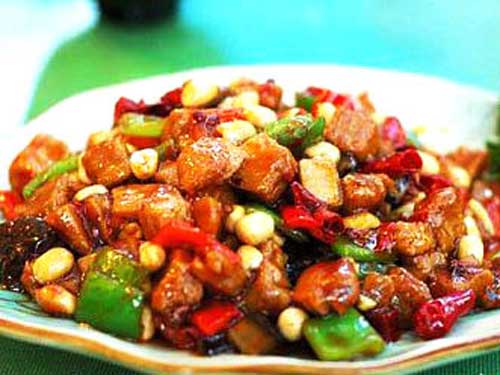 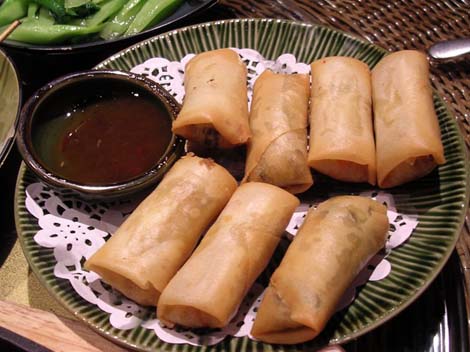 Spring rolls are an fried appetizer. It is made with a round, thin dough sheet with stuff folded inside and deep fried in oil. They are usually served during the Chinese Spring Festival, hence the name. 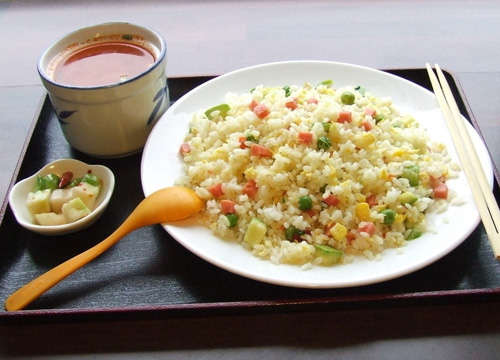 Egg-fried rice is one of the most ordered dishes at Chinese takeaways and restaurants around the world. Some people have it as a side dish with other main dishes, while some may order it as the main food for lunch or dinner. 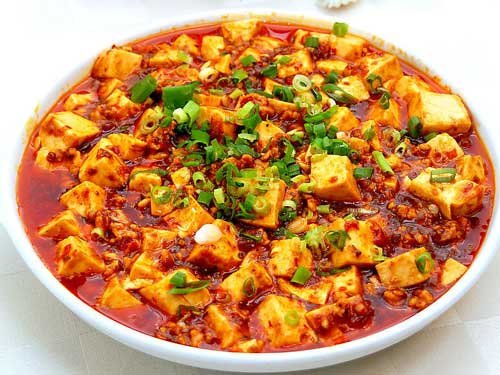 Spicy Tofu, or usually known as Mapo Doufu, is said to be originated from the Sichuan province. It is a combination of tofu (bean curd), minced meat and spicy chili- and bean-based sauce. 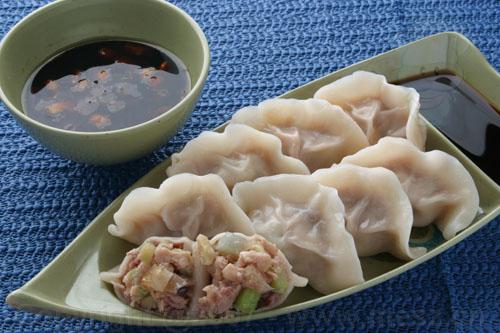 Dumpling making has been  developing since the Song dynasty (960-1279). Chinese dumplings are usually in round or crescent shape and often  boiled to eat. The common  fillings are various vegetarian or mixed meat and vegetables. Chinese Dumplings, also known as Jiaozi in Chinese, is one of the most popular traditional foods in China and welcomed by people of Western countries. 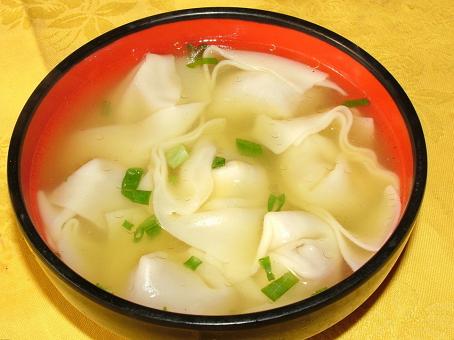 Won Ton is a kind of soup often eaten as breakfast throughout China. It is usually in shape of simple right triangle. It is easy to make Won Ton, just add some fillings on the thin flour wrapper and  fold it in half and pull together the two opposite corners. Won tons are usually boiled and served in soup with some coriander. 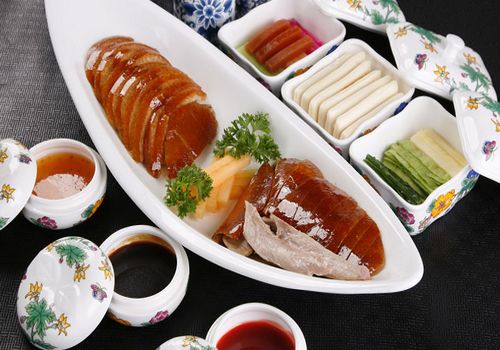 Peking Roast Duck is a must-try gourmet when you travel to Beijing. It is a cuisine with  more than 600 years history and attract food lovers with its tempting shining color, crispy skin and tender meat. The most famous Peking Duck restaurants are Quanjude, Bianyifang and Dadong Roast Duck. 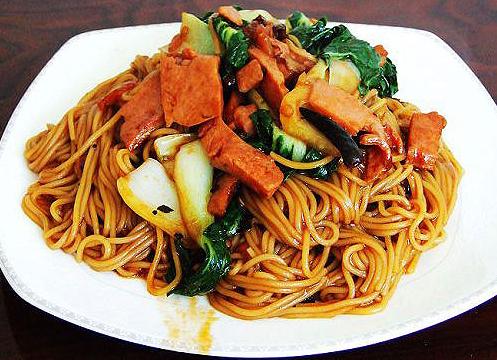 Just like Egg-fried rice, Chow Mein is another popular dish seen often in the menu of Chinese restaurants. It is easy to cook, just boil soft noodles and then fry them with some vegetables or meat. Chow Mein is very popular in USA and the Britain. 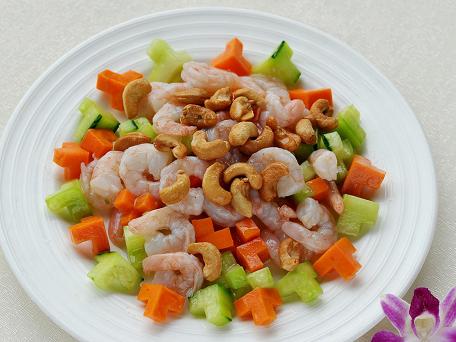 Contrary to the heavy tastes of Spicy Tofu, this Chinese dish is fairly light and more to the taste of foreigners. It is nutritious with beautiful appearance and good tastes .