Eunuchs refer to men who have been castrated or have their sexual organs removed. Throughout many Chinese imperial dynasties, eunuchs were appointed to serve the royal household. Some eunuchs collected huge fortunes through corruption, while others had so great power that they even could effectively dictate policy. And below are top 10 most notorious eunuchs in ancient China. 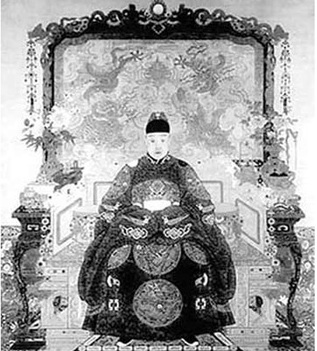 Wei Zhongxian (1568 – 1627) is considered as the most powerful and notorious eunuch in Chinese history. He was good at flattery and was later promoted to get lose to the Emperor Wanli. When Zhu Youjiao, the grandson of the emperor ascend to the throne, Wei seized power very soon. The emperor liked him very much that he gradually obtained absolute power over the court. He killed anybody who opposed his decisions, causing the death and imprisonment of many court officials. He afterwards declared himself to be Nine-Thousand Years which meant that he was the second most powerful person in the country, just after the emperor. He led the monarchy controlled by eunuchs to the peak. 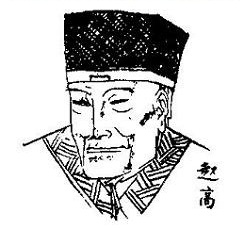 Zhao Gao（? – 207 BC) was a notorious eunuch in Qin Dynasty (221 to 206 BC). When the first Chinese emperor Qinshihuang died he plotted with the primary minister Li Si to help illegitimate heir Hu Hai acquire the imperial power. After that, he cruelly killed those officials who opposed him and also wiped out his former ally Li Si. Still later in order to protect his benefits, he even killed the emperor Hu Hai; after that the dynasty slided into chaos and the empire collapsed very soon. 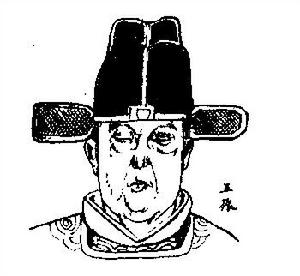 Wang Zhen was a notorious Chinese eunuch who grabbed power during the first reign of the emperor Yingzong (1427－1464) of the Ming dynasty (1368–1644). Wang was blamed by later historians for cuasing Tumu Crisis and the capture of the emperor by Oirat Mongols in the war. He himself was also killed by angry guard of the emperor in the disastrous campaign. 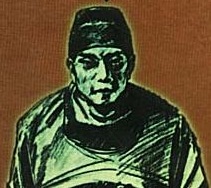 Liu Jin (1451 -1510) was a notorious Chinese eunuch during the reign of the Chinese Zhengde Emperor of the Ming Dynasty (1368–1644). Liu was widely known as one of the most corrupt officials in Chinese history. His corruption made the Ming Dynasty from bad to worse. He was the leader of the “Eight Tigers”, a powerful group of eunuchs who manipulated the imperial court.

Li Lianying (1848- 1911) was a eunuch during the Qing Dynasty (1644–1912). He was favored by powerful Empress Dowager Cixi, who was the actual ruler of China for 40 years from 1869–1909. Li dominated court affairs and manipulated everything with the help of other eunuchs. Both his flattery to his master and his cruelty over other officials were unbeatable. 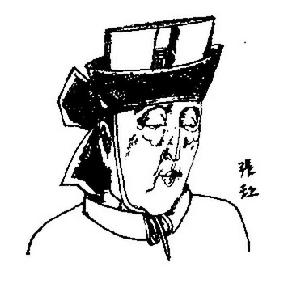 Zhang Rang was a eunuch who served Emperor Ling of Eastern Han Dynasty(25-220AD). He was the head of the “Ten Eunuchs”, a group of eunuchs who had big influence in the Han royal court. Zhang has so great power that Emperor Ling even called him “father” and permitted him to control most country matters. Zhang together with his followers always made up a variety of bogus charges and murdered those officials with different ideas. Their behavior eventually caused severe disturbances in the following years of the Dynasty. 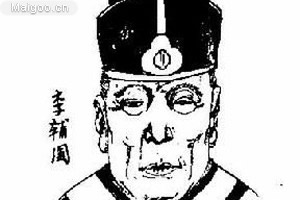 Li Fuguo was a eunuch during the Emperor Suzong (Li Heng) period in the Tang Dynasty (618-907). He helped Li Heng obtain the throne during Anshi Rebellion. He later turned to be extremely powerful through coalition with Emperor Suzong’s wife Empress Zhang. Li was really good at flattering and was quite brutal. He flattered from imperial family members to higher officials, but when he considered someone had no further use to him, he would get rid of any of them ruthlessly. Ultimately, he was drawed to death.

Tong Guan (1054–1126) was both a eunuch and general during the reign of Emperor Huizong of the Song Dynasty (960-1279). Tong Guan used all sorts of ways to flatter the emperor and was promoted quickly. He colluded with the official Cai Jing to freeze out other officials and used their families and friends as officials. Tong manipulated the armed forces for 20 years and lost many battles against Liao and Jin armies. But these failures didn’t have any influence on his control over the military. 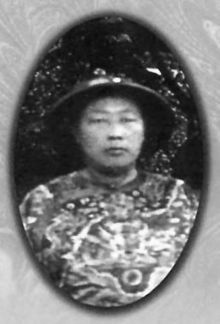 An Dehai was a eunuch favored by the Dowager Cixi of the Qing Dynasty. He kept an close eye of the activities of Emperor Tongzhi and the other court officials. Counting on Cixi’s trust he was very arrogant and blatant. He designated his personal fellows as officials and had great power in the imperial court. 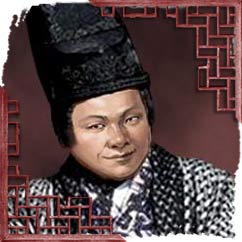 Gao Lishi was a powerful eunuch in Tang Dynasty. He was quite powerful during Emperor Xuanzong`s rule and took charge of many country matters that should be the emperor’s responsibility.